General Mobile is one of the best brands that manufacture good phones at affordable prices. The brand which is owned by a Turkish pays much attention to good and affordable devices that everyone will be able to afford. The company might not be that popular like other brands, however, just like Fero they are doing quite well in phones production.

The maker have a lot of good devices in stores for us. Below, we will be checking out the best and good General Mobiles that will suit everyone no matter what you want in a new device. So check these smartphones out coming from General Mobile.

The GM still stands for General Mobile, so what we should pick here is the 9 Pro. The handset is a kind of latest device coming from the company. It features a quality body that looks like a metal built. The smooth panel house a combo camera, an LED flash with a fingerprint sensor.

It packs some bezel both on the top and bottom of the screen, still, it features onscreen navigation buttons which gives it a unique touch. The GM 9 Pro is blessed with an ample RAM of 4GB with an internal storage of 64GB which is expandable via micro SD card. You should also bear in mind that the device has a large screen size and the combo camera set-up promise 4K video shooting.

The General Mobile GM 8 comes with a sleek and attractive body design that is built with metal. The phone looks elegant and premium. It comes with a single rear camera accompanied by an LED flash and a fingerprint sensor for security. It still retains some bezel on the screen, however, this did not stop the phone from featuring onscreen navigation buttons.

The GM 8 has a screen size of 5.7-inch HD+ IPS LCD capacitive touchscreen which offers a resolution of 1440 x 720 pixels and 282 pixels per inch density. On the inside, the handset is powered by a mid-range Qualcomm Snapdragon 435 chipset which handles its assignment at a speed of 1.4 GHz. It packs a capable RAM of 4GB which gives support to the 32GB of inbuilt memory and you can also expand the memory up to 128GB using a micro SD card. 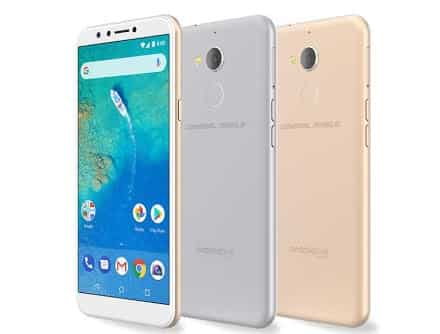 The GM 9 Plus is a decent smartphone that was launched with Android Go Edition based on Android 8.1 Ore which will help to lift up the phone performance. The device comes with a decent body that features a smooth panel where the single camera and the LED flash are located. It also manages to squeeze out a fingerprint sensor for security as well.

The GM 9 Plus offers a screen display size of 5.5 inches with 18:9 aspect ratio and the screen is protected by a corning gorilla glass as well. There’s a front facing camera of 5MP for selfies and video calls as well. 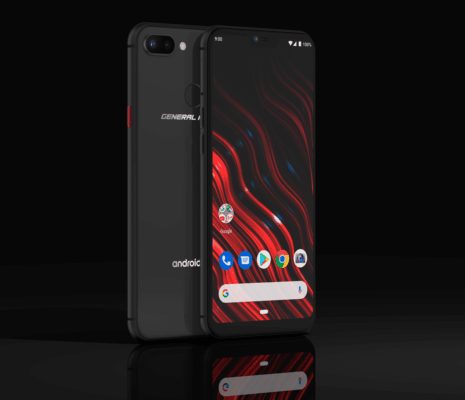 The device was stylishly designed with a smooth panel which gives it a premium look and soft body feel. On a lighter note, the handset looks like an apple device. The rounded corners coupled with the colored power button gives the device a nice touch. The GM 8 Go comes with a stronger battery capacity of 3500 mAh which promise to last for days in a single charge. 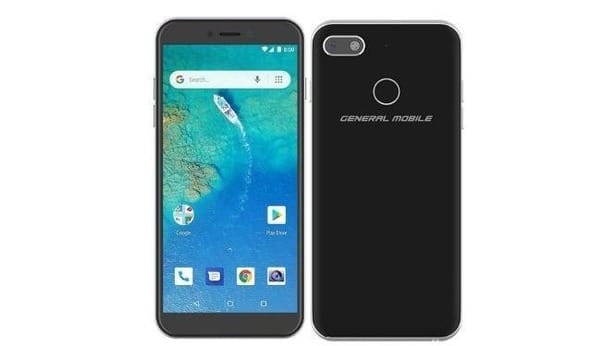 It has a rear camera of 13MP for photos and 5MP on the front for selfies and video calling. The GM 8 Go is powered by Android 8.1 Oreo Go Edition with a fingerprint scanner for security.