During the past year, the mobile industry saw the boom of mobile phones with full screen. The full-screen design without borders has become a trend and probably a new standard, displacing the fashion of dual cameras in that regard. As expected, this will be the new standard for most flagships this year 2018, and the young manufacturer of Smartphones LEAGOO will not be the exception, as this formidable company prepares for the launch of LEAGOO S9, a mobile that traces the design of the iPhone X and whose presentation will take place during the MWC 2018, the most important annual mobile phone summit in the world, which takes place in Barcelona, ​​Spain. 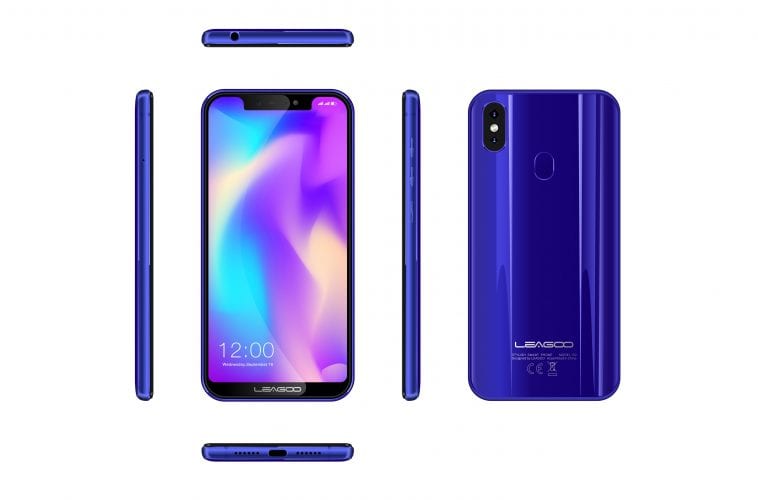 The full-screen design takes over the industry

Currently, there are three different types of full-screen designs. The first and most popular is the so-called “Infinity Display,” named after Samsung S8 and S8 Plus mobiles. The second design is known as ” Screen Tri-bezel-less,” whose main exponent is the Xiaomi Mi Mix, the main catalyst for this trend. The last type and the rarest also, is the “Notch Display,” being this exclusive of the iPhone X, but as you can suppose, that status of exclusivity will disappear soon. 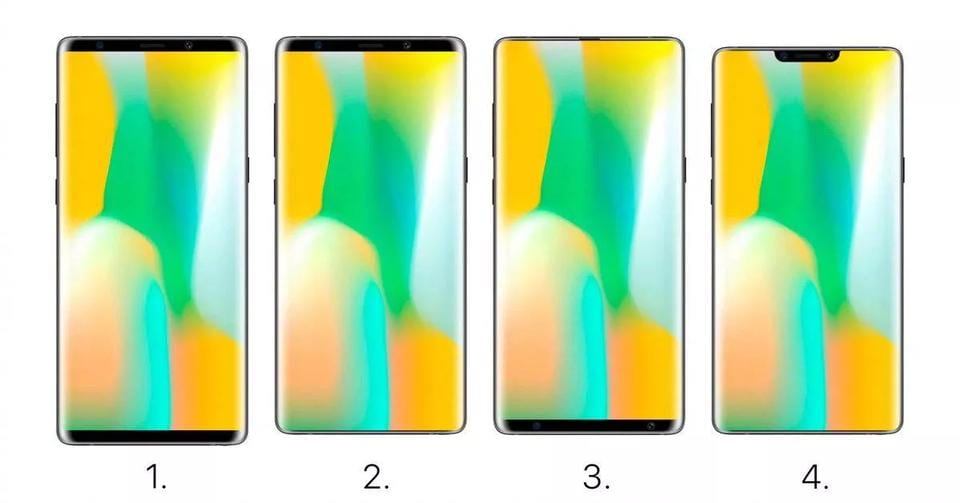 On the one hand, the design and production of mobile phones in the “Notch Display” style is much more difficult and complicated than that of the standard full screen. It is worth mentioning that not all customers agree with this one due to a peculiar feature – the notch of the camera. So far, apart from the iPhone X, only the SHARP AQUOS S2 and Essential Phone have adopted the notched screen, but both are easily differentiated from the iPhone X. 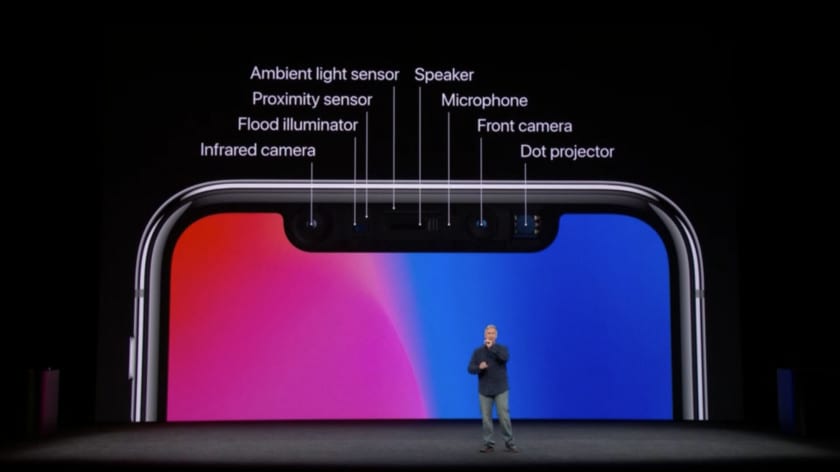 However, since several months passed since its launch, the easy identification of the iPhone X turned out to be more convenient and flexible than the standard tactile identification. In addition, the effects of the immersive screen of the iPhone X also provide a pleasant user experience, making the “notched screen” become even more popular. Recently, the sources point out that Huawei has also adopted the style for its latest flagship, the P20, which is a solid proof of the popularity of the full screen with the notch. 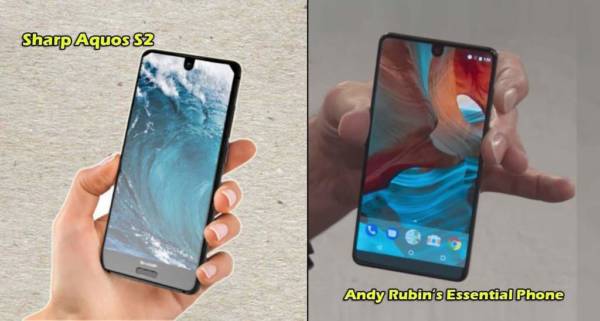 LEAGOO S9, What has been known so far?

Given the times, it is no coincidence that a set of photos showing another phone with “Notch Display” has been leaked from the offices of LEAGOO, one of the leading brands of smartphone exports in China. Filtered photos indicate that the new LEAGOO product also looks like the iPhone X. LEAGOO sources confirmed that the phone in question is called LEAGOO S9.

MUST READ: Are AMOLED screens better than IPS? 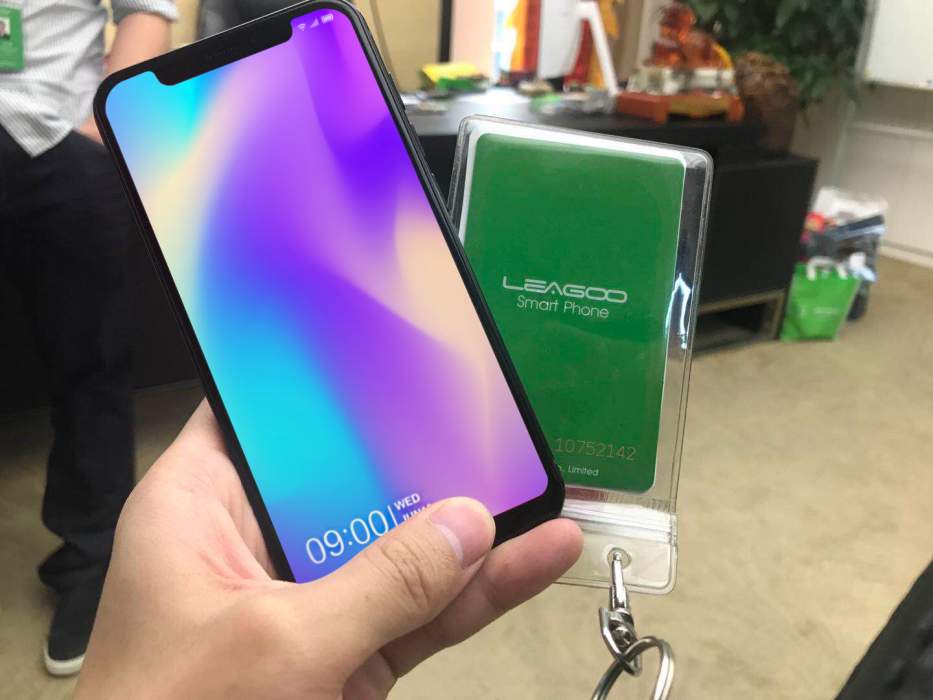 At the moment it is unknown exactly what specifications will be packed in the LEAGOO S9. But official LEAGOO sources confirmed that the new LEAGOO S9 would adopt the facial identification seen on the iPhone X, allowing to unlock the device in 0.1 seconds. Also mentioned are 4 GB of RAM + 64 GB of ROM and a 5.85-inch IPS screen with HD + resolution. 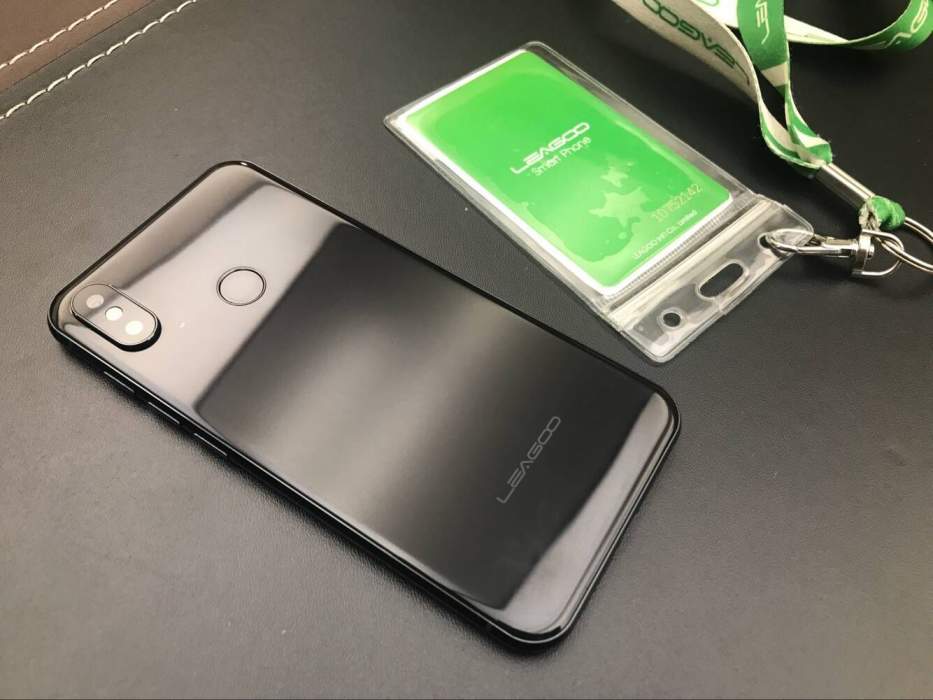 According to the company’s plans, the LEAGOO S9 will be launched at the MWC2018 in Barcelona this February in alliance with the Premier League team – Tottenham Hotspur. THFC soccer stars will also join the launch event and announce LEAGOO S9 during the presentation.