Lenovo is expected to launch the Lenovo Vibe P1 smartphone at IFA Berlin next week. The Chinese smartphone giants have already listed the device on its website, revealing its full specifications. 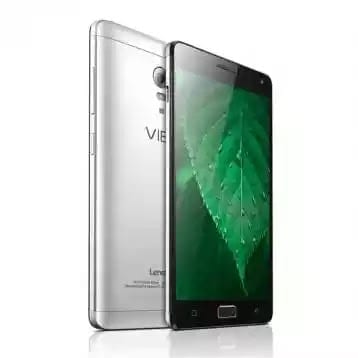 As per the specs, the Lenovo Vibe P1 will come with a 5.5-inch full HD 1080p IPS display, Snapdragon 615 octa-core chip clocked at 1.5GHz, Adreno 405 GPU, 3GB of RAM and 16GB of internal storage with MicroSD expansion. 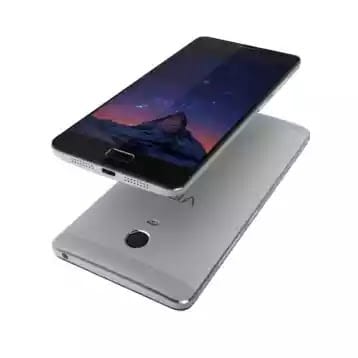 Other specs include a 13MP camera with two-tone flash and PDAF (Phase Detection Auto Focus),5MP front facing camera for your selfies and a. massive 5000mAh capacity battery. You also get fast charging.

A fingerprint sensor is also present at the back, it will most likely be integrated into the home button up front. software wise the Lenovo Vibe P1 will run on Android 5.1 with Vibe UI 2.68