LG has officialized its latest series of smartphones in this 2018. It is the Q Series Stylus, characterized by the release of three mid-range devices. This is LG Q Stylus, LG Q Stylus + and LG Q Stylus a (also known as LG Q Stylus Alpha), all three equipped with a capacitive stylus that will add “more practicality and functionality than the typical keyboard experience”, as explained by the South Korean company itself. 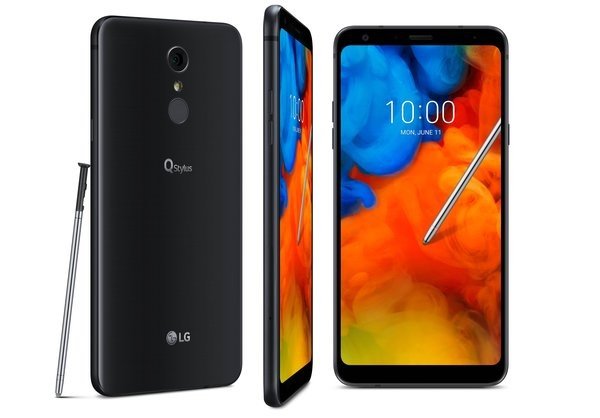 Although the phones are “mid-range”, LG ensures that the features ensure that all three laptops are of good quality.

LG Q Stylus, Q Stylus + and Q Stylus Alpha have the Android 8.1 Oreo operating system and are all three equipped with a FullVision full HD 6.2-inch (1080 × 2160 pixels) display with an aspect ratio of 18 – 9 and pixel density of 389ppi. Regarding the processor, LG has provided two octa-core SoC options depending on the place of sale, clocked at 1.5GHz or 1.8GHz. The processor is combined with 3 GB of RAM on LG Q Stylus and Q Stylus a, while the LG Q Stylus + has 4 GB of RAM.

In terms of connectivity, the LG Q Stylus line has 4G LTE, Wi-Fi 802.11 b / g / n, Bluetooth v4.2, GPS / A-GPS, NFC and USB Type-C (version 2.0). All three smartphones are powered by a 3300 mAh battery, which guarantees quite satisfactory autonomy. Prices have not yet been disclosed but will be announced shortly.