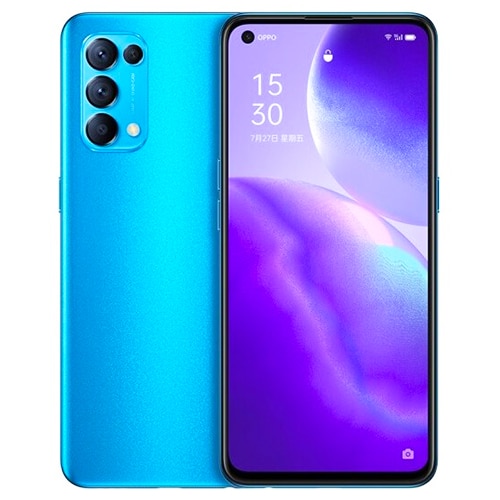 Many Oppo users are already enjoying the latest Android 11 update on their device while others are still waiting for their phone to get such an update. Amidst this update rolling out for Oppo phones is the upcoming Android 12 OS. Following the developer previews, Google’s Android 12 will go through 3 public betas before the final release.

Once it goes official, Oppo will start its preparation for the upcoming ColorOS 12 which is based on Android 12. Although there is still time for the ColorOS 12 to come this might be the perfect time to start checking if your device will get an Android 12 update.

Well, the Oppo Reno 6 Pro Plus is surely getting the Android 12 update. The device is one of the top flagship phone released by Oppo. It has a nice body design with an AMOLED panel that features a resolution of 1080 x 2400 pixels. It is powered by a Qualcomm SM8250-AC Snapdragon 870 5G and runs on ColorOS 11.3 based on Android 11 OS.

The cameras set up on the inside includes 50 MP + 13 MP + 16 MP + 2 MP and a front camera of 32 MP. It is fuel by a non-removable battery of 4500 mAh with a SuperVOOC 2.0 charge. Users will get other good features like NFC, an under-display fingerprint scanner, and many more.

The Oppo Find X3 Pro is another device that is expected to get the Android 12 OS. The phone comes was announced this year around March and it comes with a displays size of 6.7 inches under LTPO AMOLED. It has a Qualcomm SM8350 Snapdragon 888 5G chipset with an inbuilt memory of 512GB and 16GB RAM. You will also get an impressive cameras setup that includes 50 MP + 13 MP + 50 MP + 3 MP and a front camera of 32 MP.

Google has released its first developer’s preview of the Android 12 on February 19, 2021. The company has also published the schedule for the Android 12 for the previews, beta releases, and final rollouts. In all, Google has planned to deliver three developer previews, four public betas until the stable version arrives which is expected to come around August this year.