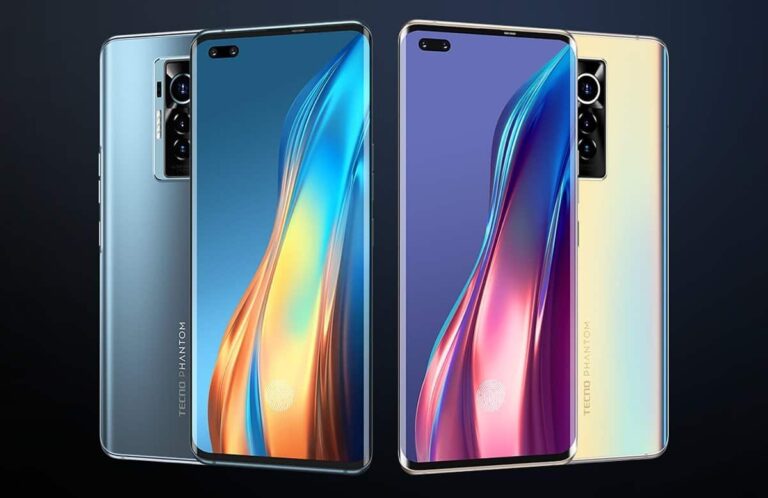 Tecno phones are one of the popular smartphones in the African market. They are budget-oriented smartphones. Recently they have announced some affordable phones running on the latest Android 11 update. There are also some of their devices that will be getting the current Android 11 update. Sadly they don’t have a clear software update policy and this is why many are running away from Tecno phones.

However this year after they announced the latest Camon 17, they joined the Android 12 Beta Program. This Android 12 beta 1 program is already available for Tecno Camon 17. The beta build was released on May 19, 2021, through the Tecno Spot forum. To download and install it on your device, you will have to flash a package using the firmware package tool that utilizes the low-level download mode of the MediaTek chipset.

As a Bate program, you should also expect to see some bugs and major issues in the software and may encounter problems as well. However, you can always roll back to Android 11 OS using the same method. For now, the Android 12 is only available for the Tecno Camon 17 device. But still, there are other phones from Tecno we are expecting to get an Android 12 update.

The Tecno Camon 17 is one of the biggest devices from the Tecno mobile in terms of performance and specification. The device comes with a large display size of 6.6 inches with a resolution of 720 x 1600 pixels. It features inbuilt memory of 128GB and a huge RAM of 8GB.

MUST READ ⇒  List of Xiaomi Phones to Get Android 12 Update

Far from this, the device also packs an impressive cameras setup that includes 48 MP triple cameras and a front camera of 16 MP. You will get a large battery capacity that comes with fast charging technology. The Camon 17 is selling at a price of 160 EUR.

Tecno phones which could get an Android 12 update

Apart from that, it also has a large inbuilt memory of 256GB and a huge 8GB RAM. The Phantom X packs a display size of 6.7 inches with a Super AMOLED panel and has an impressive camera of 50 MP which has support for 4K videos. The battery on the inside is 4700 mAh with support for fast charging.

The Camon 17 Pro is also expected to get the latest Android 12 OS since the device is the advanced version of Camon 17. The handset comes with an impressive rear camera of 64 MP that is capable of 4K videos shooting and also features a large inbuilt memory of 256GB and 8GB RAM.

The Pova 2 on the other will surely be getting the Android 12 OS. The device is one of the latest devices from Tecno mobile. It comes with a decent body design and runs on Android 11 OS. It has an inbuilt memory of 128GB and 6GB RAM. There is a 48 MP quad cameras setup on the device and a large 7000 mAh battery.

The Tecno Spark 7 Pro is powered by Android 11 with a Mediatek Helio G80 chipset and it has 128GB with 8GB RAM. It packs an impressive triple rear camera of 48 MP and also a large battery of 5000 mAh. The phone was announced in India in April and it’s expected to get Android 12 OS.