When Microsoft bought Minecraft in 2014, the tech giant has been in charge of numerous changes. Some of these have been welcomed by the fan base of this famous sandbox game, while others have received a milder reception. So, what did the world think when Microsoft announce the introduction of a new currency? Here are the pros and cons of Minecraft launching its currency. 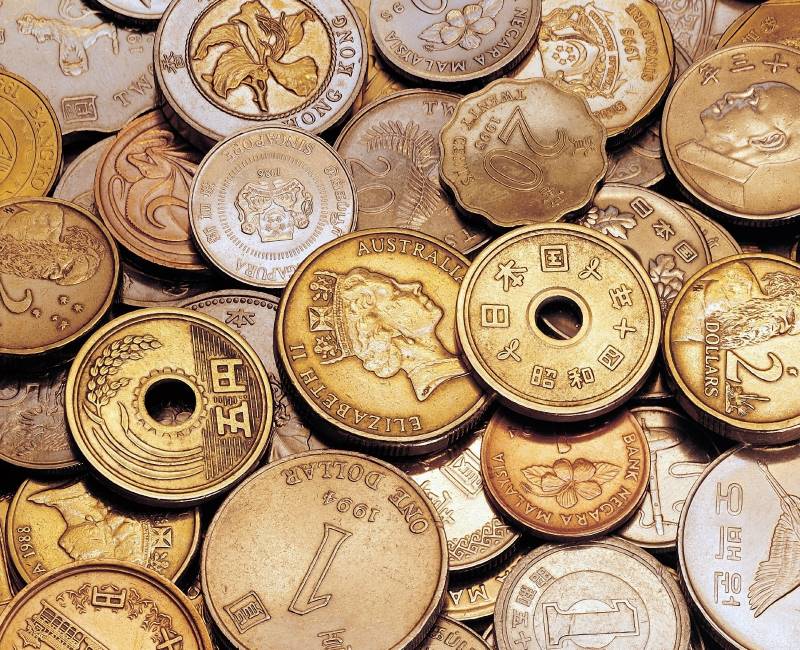 What is the fuss all about?

Microsoft is introducing a new marketplace for Minecraft related things. The marketplace allows players to buy Minecraft feature packs, which include things like new storylines to play through, in-game activities and new places to explore. According to the reports, the prices range from $1 to $10 and different companies can apply for the rights in the coming months. 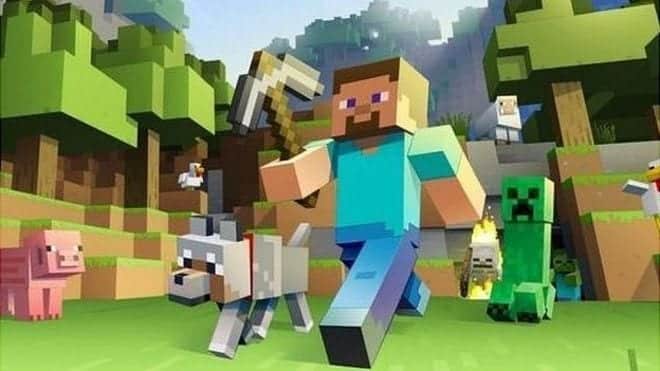 The pros of the currency

Naturally, by being able to add your content online, you can also make gains. Therefore, for the serious players, the new currency will allow opportunities to earn a bit of money while playing the game. You have more chances now to turn playing this game into a potential career. 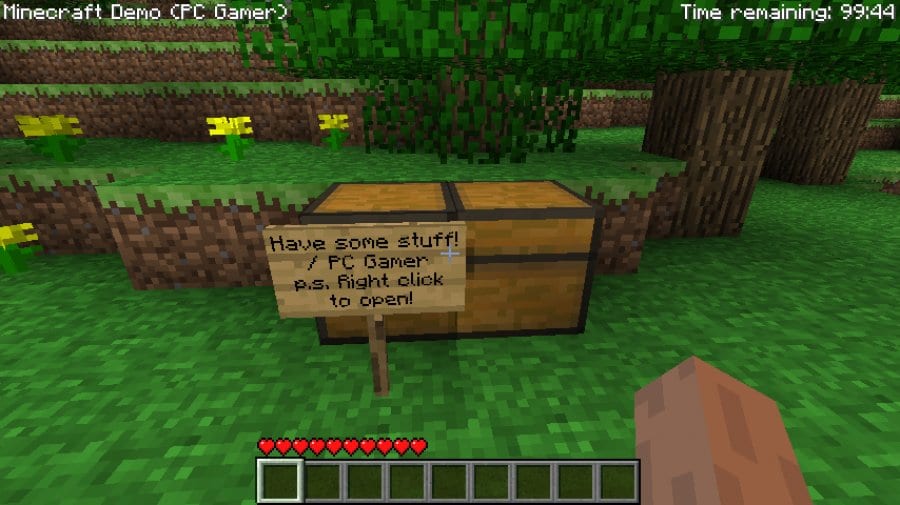 The system will also provide more for the players – the content will increase. The pricing announcements so far make the currency relatively cheap to get. This means that you can purchase the currency and spend it as you wish, gaining access to the kind of content that you enjoy the most.

Introducing an official currency will also limit the chances of fraudster taking advantage of players. Soon you will be able to know where you are legally able to buy products, knowing that using the specific currency won’t get you banned or making real-money transactions that end up being a scam. In this sense, the move will provide more security for the players and ensures criminals do not target the most vulnerable players.

The cons of the currency

The most obvious problem with the new marketplace and currency is its availability. So far, the company has announced that the Minecraft Marketplace will only be available on Windows, iOS, Android and the Oculus Rift and Samsung Gear VR platforms – not on Xbox or Sony PlayStation. This can, of course, be annoying for the console players. The currency is also only available on a single device, which is something that has already drawn into a bit of criticism.

Furthermore, the company is not introducing a price cap. The currency could, therefore, become rather expensive and this will be negative. You don’t want to end up in a situation where you need to spend a lot of money just to add a few extra features to your game.

The danger is also regarding Minecraft’s younger audience, and the battle parents will now face. Players, of course, will want to add as much of the new content as possible, forcing parents to have to deal with the consequences – the freemium model is lucrative for the developers, but it isn’t always as admired on the player’s perspective.

At the start, content creation is also tightly monitored and restricted. Therefore, not anyone can get rich using the platform, and it will take the time to see how it all develops. The danger with the restrictions could be a monopoly type of situation that might increase the cost of the currency. However, the community will be closely monitored by Microsoft. Hopefully, this kind of situation won’t happen.

How to get involved with Minecraft

If you are eager to get started with Minecraft, then you should buy the game online and see what the fuss is all about. The game works both on PC and consoles, and you can find deals through HotUKSavings to ensure you can enjoy the game without blowing your budget. Regarding what platform to choose, the latest news seems to suggest you are better off playing the game on something other than a console. However, it could be that the marketplace and the currency will become available on Xbox and PlayStation later down the line – don’t put off your desire to purchase either console just because of this revelation.

So, there are plenty of positivity to take out from the introduction of the currency. However, Microsoft will also need to find a way to deal with the negativity and to ensure the game remains exciting and fun – especially for its younger players. Perhaps only time will tell how the currency will work and whether the marketplace will be a success.