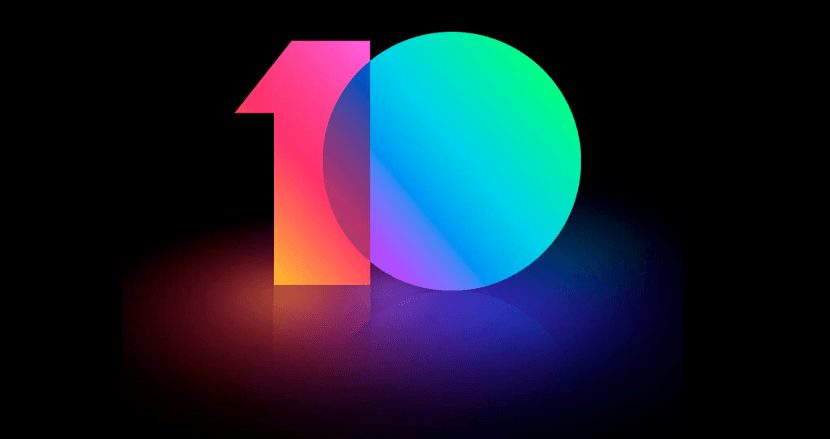 MIUI 10 continues to advance among the Xiaomi phones. The new version of the customization layer is being launched in various phases, as is usual in the Chinese manufacturer. And tomorrow is the turn of a new phase for a few models within the brand’s catalog. So they will have the possibility to act on this new version of the layer.

The company itself has revealed the list of phones that will obtain this update. So we can see how it is already progressing between the ranges and models within its extensive catalog.

With the updates of its customization layer, the Chinese brand is usually generous, updating models that are 3 or 4 years old. Something that repeats again with this update of MIUI 10, which reaches models that have been on the market for a long time. This is the list of phones that will get the update:

From tomorrow, July 23, the devices will be able to obtain this update to MIUI 10. Most likely it is the beta, although nothing has been confirmed in this regard. But we see how this update will progress.

Little by little most of the manufacturer’s phones already have this version of the customization layer. Although throughout the month of August will follow the updates.