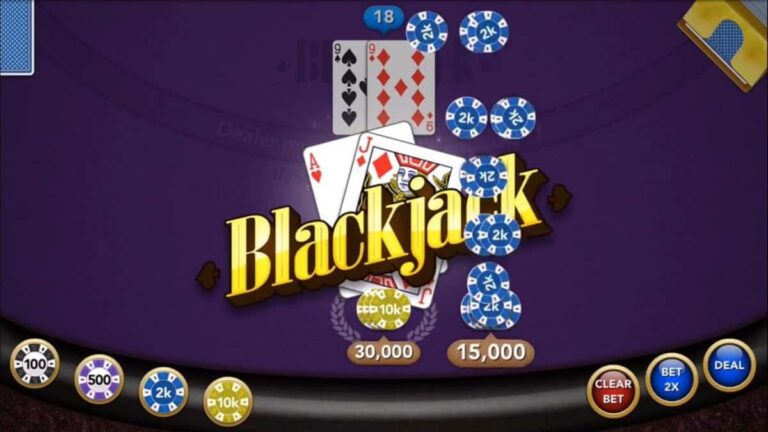 Offline Card games for Mobile devices are the most preferred games for time-pass. Most of the elders and young play it as time pass in summers or evening. Cards games are entertaining and relaxing too. When I was 9 years old, I have played Pokémon cards with my grandmother and cheated sometimes when about to lose. But things have now completely changed because of technology improvements. Today, we prefer playing card games on our phones rather than in real with family, friends, and relatives.

Even now, you can play card games without needing any second person on your mobile. There will be a virtual player in the game against you that will play authentically and smartly. Most of the Offline card games use artificial intelligence and winning may become very hard for you especially if you just entered the card games.

In this article, we will show you the most downloaded offline card games for mobile devices. And also provide you an instant download link to the games. So, let’s start this article and let me first explain the card game.

What is a Card Game?

A card game is any game that contains the hard paper cards in which numbers have been written and used to play. In the cards game, whole working cards (All 52 cards) are divided and given to various players. And then they start playing the cards game. There are tons of card games available which you can play with your friends, family. You can also related card games with Poker (It is a family of card games that includes Gambling, Skills, and Strategy).

The card game is played with a deck or pack of playing cards that are identical in size and shape. The cards basically have two sides; Face and the back. And some of the cards will be the same or duplicate but will be easy to understand. You will be able to understand the backside and face side of the cards easily.

So, now you know what a card game actually is. Let me show you some top downloaded Cards games for Android.

If you want to play and experience card games but don’t have many friends and relatives who can play with you, don’t be sad. Here is the Offline card games for Mobile devices in which you can play alone against the Android:

Gin Rummy is the best offline card game that is available for Android and tablets. It offers high-quality graphics and gameplay without needing high specification in a mobile device. Gin Rummy – Offline Free Card is a card game for two players; you and Android. And combining elements of the card games Rummy, Cribbage, Carioca, and Euchre. This game’s two main aim is to let players play offline gin rummy plus its bet and room structure. Also, you will never run out of chips!

They will always send you millions of chips through gifts. And in this way, you always be able to play in high-bet rooms. If you are really looking for a great card offline game, I suggest trying this first.

Get on Play Store 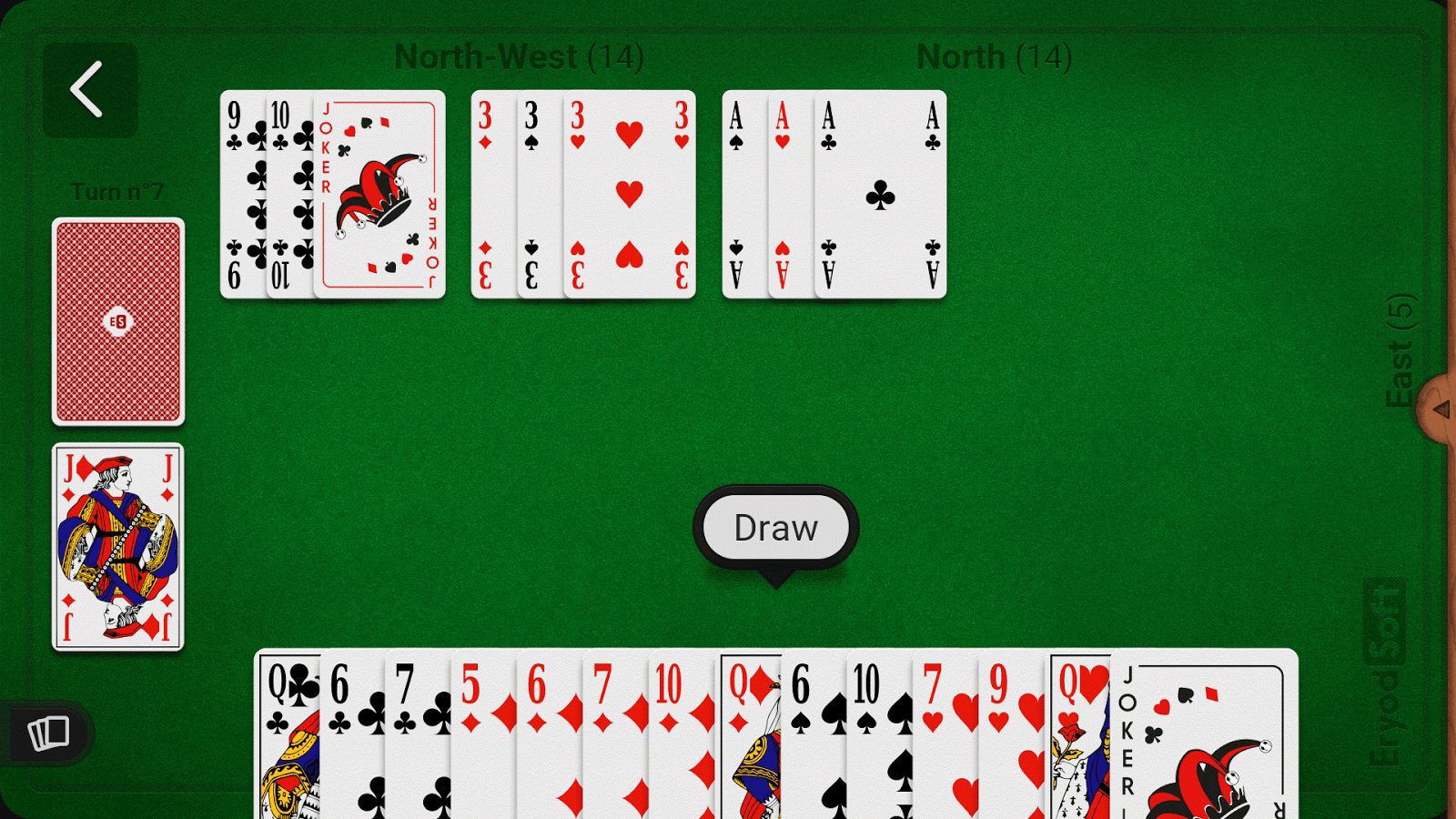 This one is not just an offline card game, but it is also fully free. You will not be asked to purchase anything in the Rummy Free card game. You can play rummy with 2, 3, or 4 players against simulated opponents playing with high-level artificial intelligence in this game. Meaning, it will be difficult to beat the player playing against you in the game because the game has well-implemented Artificial Intelligence (AI) for that. Also, the elements in the game are placed in a very user-friendly way. Anyone can easily navigate in Rummy Free.

The best part I liked about this game is it lets users choose the difficulty level according to their skill and strategy of playing the Cards game. To try it out, you can follow the below button. 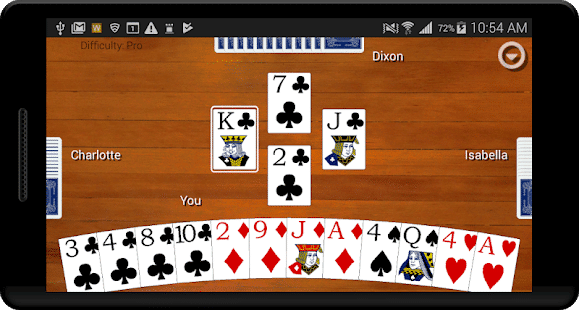 This is the best card classic game built to improve users’ skill of playing cards game. Want to become the best card player? If so, the Hearts Card classic is what you need to become a pro player in a card game. The Android (Opponent) will handle the situation based on the cards it gets after random dealt. Also, Statistics are kept for wins and losses and moon shots so you can see yourself improving over time and you can also know whether you are becoming better or getting worse in the game.

Hearts Card Classic also lets users choose the difficulty level. It has basically three levels; Easy, Standard, and Pro. You can set to anyone and start testing your skill of card games. In this game, you also get a help button and using it; you can know how your Android Opponent will handle a particular situation if you take the step. Overall, Hearts Card Classic is something you definitely play because it will help you improve your card game skills.

Get on Play Store 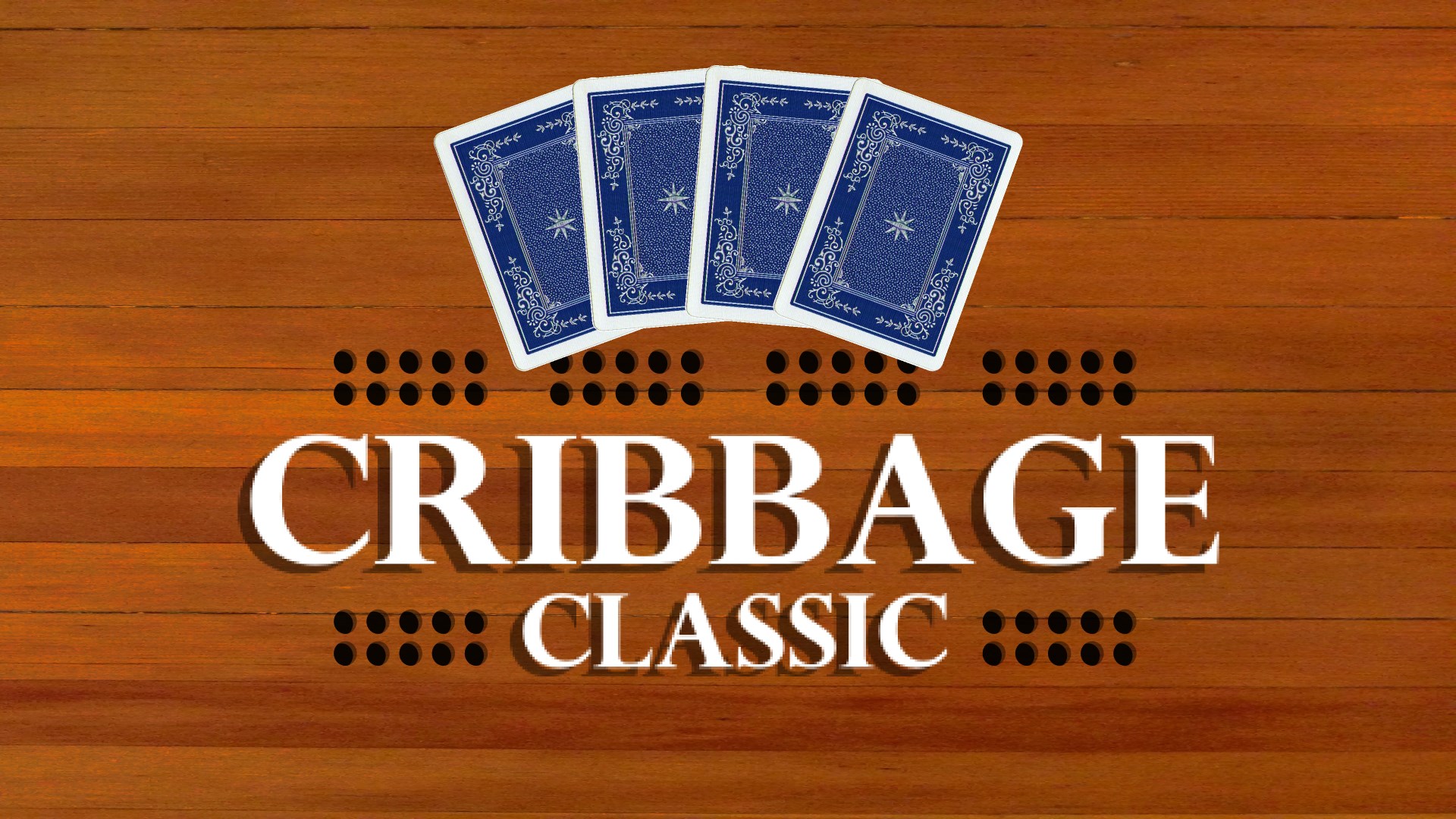 Are you a newbie and have played card games very few times? If this is the case, then you are definitely going to like the Cribbage Classic card game. The best offline card game provides options and settings to beat the Android (Opponent), which will also need a little common brain that you may absolutely have. Using just a few knowledge and help from the game helper feature, you can learn to beat the opponent. Playing the Cribbage Classic card game will, over time, increase your skill, and you will become a pro in this game.

With few clicks using the fast mode, you can start the Cribbage Classic match and play against the AI-based opponent that barely loses matches. To download it for your Android, you can follow the download link below. 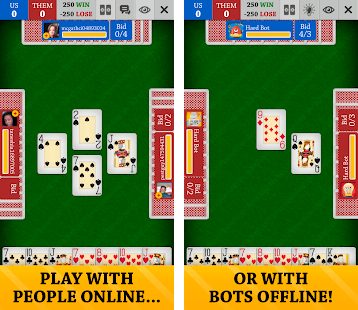 Another most popular Card game that contains various card games with great features and quality. The spades card game is very famous for its kindness as it doesn’t have in-app purchases. But it will show you some ads in the entire game but that will not hurt you in navigation. Also, it is full offline. You just have to spend one-time Internet data, usually while downloading it from Play Store or else. The level of difficulty in the game is high by default and you don’t get an option to change. And this may hurt a lot of you. But trust me, it will overall make you stronger in the cards game.

Spades offline card games offer high-quality graphics with smooth performance (It is well optimized). And the best part of this game is it uses AI (Artificial Intelligence). The bot is trained more than 8 million times with an unsupervised learning algorithm. And so, winning in this game will probably hard because it states that the winning ratio its inbuilt AI is 61% against the human player. If you call yourself a master of cards game, then gentleman, let it test your skills and strategy!

Get it on Google Play Store.

FreeCell will give you a great exercise to your brain and increase thinking power as it requires out-of-the-box thinking to own the winning. FreeCell Card is very challenging that also requires too much patience and focus. The interface and navigation if very convenient even better, you will get all the action buttons at the bottom along with moves, time, and score on the gameplay screen. FreeCell quality is normal and it doesn’t have high-quality graphics in the game. It a suitable card game for low-end devices.

Overall, it will give you an excellent taste of Card games and improve your skill in the game because it is literally hard to win. I highly suggest trying this game right now!

Get FreeCell on Play Store

Which are the Best Offline Card Games for Mobile Devices?

Gin Rummy, Spades, FreeCell, Cribbage Classic, Rummy Free, and Hearts Card Classic are the Best Offline Card games for mobile and tablet devices. These games are fully offline and have the best features to offer. All of them except FreeCell have high-graphics quality. The gameplay of overall these card games is fabulous. Spades and Gin Rummy show great animations in the game, which will catch your eyes definitely.

In most of these games, you can play along with AI-based bot opponents trained well before implementing them in the games. But you will get the option to set difficulty most of the time, and you can analyze your skills through the statistics feature of the card game and improve the level of your skill playing these offline cards game.

Hopefully, you liked the collection of offline card games for mobile devices? If so, share this article with your friends who also love cards game. If you have any suggestions, then feel free to drop them in the comment section below.