For a long time on the web are rumors about a very likely new smartphone based on Android One from Motorola, which should come soon. Instead, the new reports suggest that the Lenovo branch would instead be working on a device with Android Oreo by Google (Go edition), which would have as the main feature that of the price, really competitive. 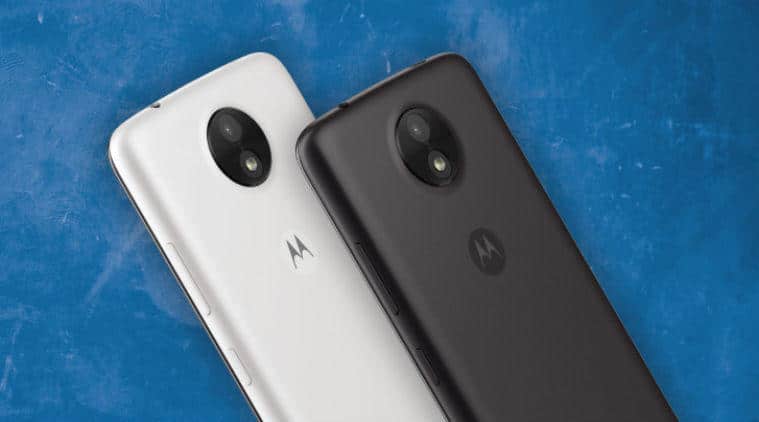 The name of this new smartphone should be Moto C2, and according to what has been leaked online will be one of the most affordable of the brand, with features like 1 GB of RAM and a 2100 mAh battery. Multiple variations of this particular handset have been identified through various certifications.

The Moto C2 was spotted on the portal of the Federal Communications Commission (FCC), as reported for the first time by the Nashville Chatter Class website. The report goes on to state that, previously, several variants of the same smartphone have been identified on other certification sites, namely XT1920-15, XT1920-16, XT1920-18, and XT1920-19.

Meanwhile, “leaks” continue to appear on another phone of the Lenovo branch, or the expected Motorola One Power. This would be a mid-range smartphone with specifications quite similar to those of Xiaomi Redmi Note 5 Pro and Asus ZenFone Max Pro M1. The smartphone should arrive with a Qualcomm Snapdragon 636 processor, combined with 4 GB of RAM and 64 GB of internal memory, a 3780 mAh battery, a dual rear camera configuration of 12 + 5 megapixel and Android 8.1 Oreo as the operating system.