The Mobile World Congress in Barcelona collects as many smartphones and tablets as there are attendees. The world of technology stops to look at the most important event in the world, and different brands show off their presented models. One of these brands is Doogee, which has surprised the whole fair with the launch of the new Doogee V, an all-screen device that, in addition to its amazing design, also does so for one of the most acclaimed features by the public – the sensor of fingerprints integrated into the screen.

Just yesterday we attended the event to present the aforementioned model at the Fira Congress Hotel in Barcelona, and we were able to see the first details of it in person, which we will tell you next. 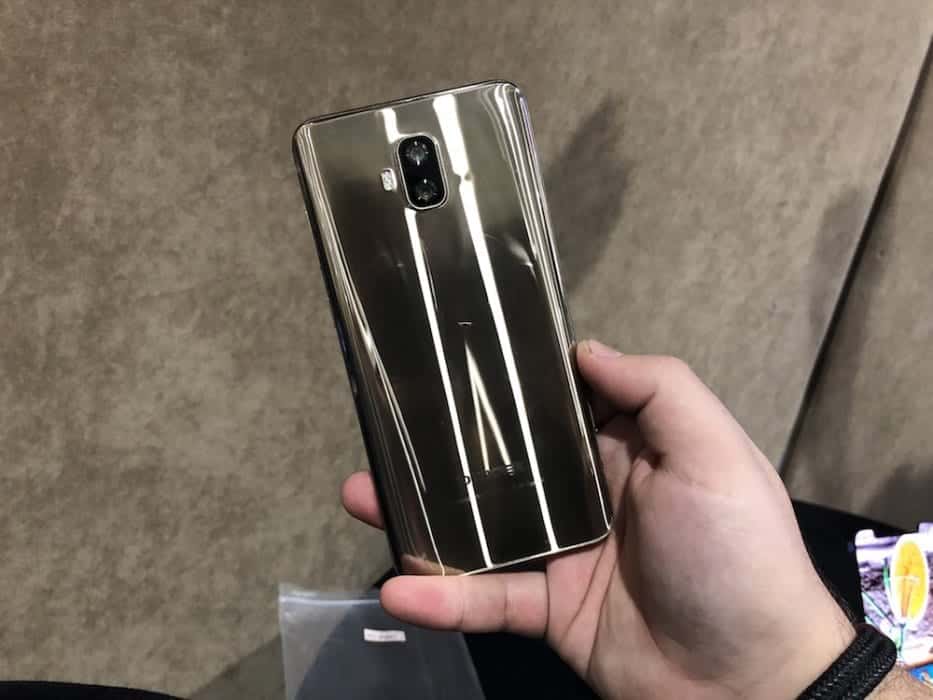 New Doogee V, one of the first smartphones to integrate the fingerprint sensor on the screen

The surprise of the MWC has not come from Samsung, Sony or any brand of global recognition; Doogee seems to have taken advantage of these, and the presentation of Doogee V is the best example of that. 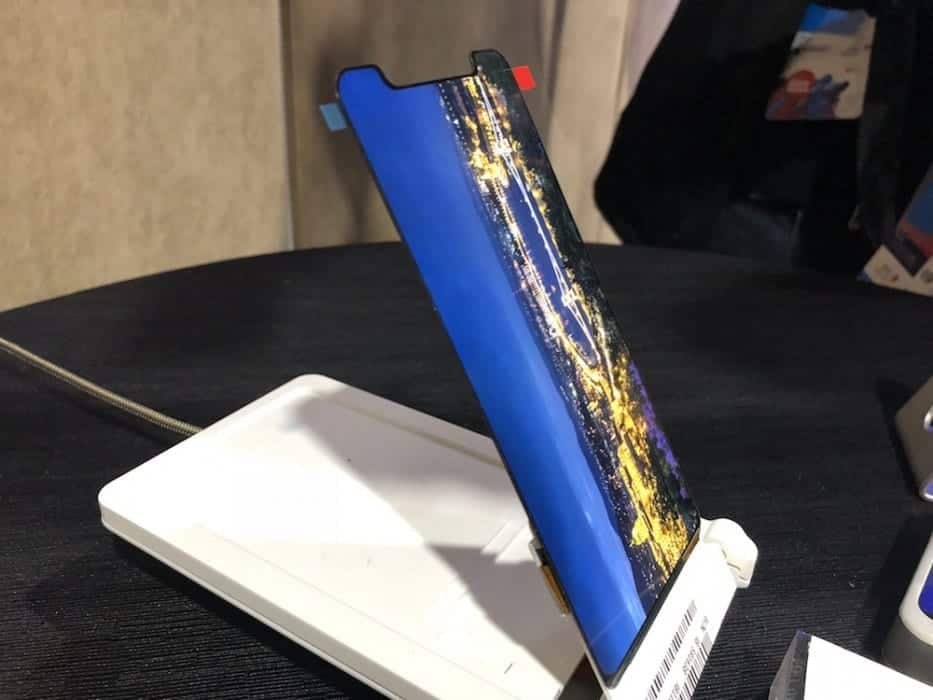 According to the data provided by the manufacturer during the conference, the device will come with a full-screen design of 6’24 inches in a ratio of 19 – 9 and a frontal use of nothing more and nothing less than 94’85 %. It would have a FullHD + resolution, and it would come with the famous fingerprint sensor integrated into the panel itself, whose speed would surpass that of the Vivo brand with its Vivo X20 Plus UD. 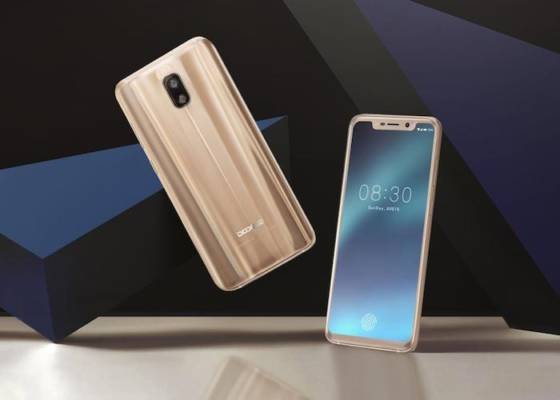 As for the other features, they are not left behind regarding their design. They have not specified their processor, but the RAM and internal storage of the device would be 8 and 128 GB respectively, both signed by Samsung. Regarding the photographic section of the same, it would have a dual rear camera of 16 and 8 mpx signed by Sony and a single front of 16 mpx.

Otherwise, it would carry a 4000 mAh battery, fast wireless charging and NFC technology. In the absence of knowing its processor, the new device of Doogee points out ways with these characteristics. We were able to test some of their prototypes in hand, and we assure you that it will be something to talk about throughout this 2018. What is undoubtedly a fact is that it is one of the most interesting smartphones of the Mobile World Congress, especially if it comes to a price similar to the rest of the models of the brand. What do you think about the new  Doogee V? Will it be the smartphone of the year? Let us know your opinion in the comments.