Since the revival of Nokia along with the announcement of the new Nokia phones which include the Nokia 3, 5, 6 and the Nokia 3310, there has been high hopes and impatience in most towards grasping these pieces of tech. And being sure that Nokia is back for sure with their durable phones.

The Nokia 5, being the middleman between the Nokia 3 and 6, show some promise in being a perfect budget phone considering you get not only durability but impressive specs.

On the outside, Nokia has used some high-end level design quality such that it has a seamless aluminium uni-body which is made to take on life itself. Its durability is raised yet even more with the Corning Gorilla Glass screen on the 5.2 inch 720p (282ppi) screen which makes it scratch resistant and impact resistant to an extent and is polarized for easy readability in sunlight. Lying at the bottom is the fingerprint sensor/ home button with the touch buttons to the left and right. To the top lies the 8MP Selfie camera, light/proximity sensors, the speaker and the nostalgic Nokia brand. 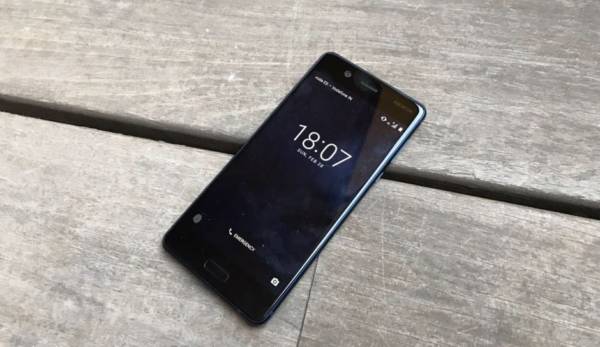 In general, it has a great design which is smooth to touch and the back of the phone has been left clear has the antenna bands moved to the top and bottom of the phone leaving the 13-megapixel autofocus camera with the dual tone LED flash beneath it alongside a microphone.

The volume and power buttons have been perfectly placed to the right of the phone meanwhile to the left we have the sim and memory card slots.

Up top, there’s the 3.5mm headphone jack thankfully, and the bottom has the perfectly placed speakers with the micro USB port. 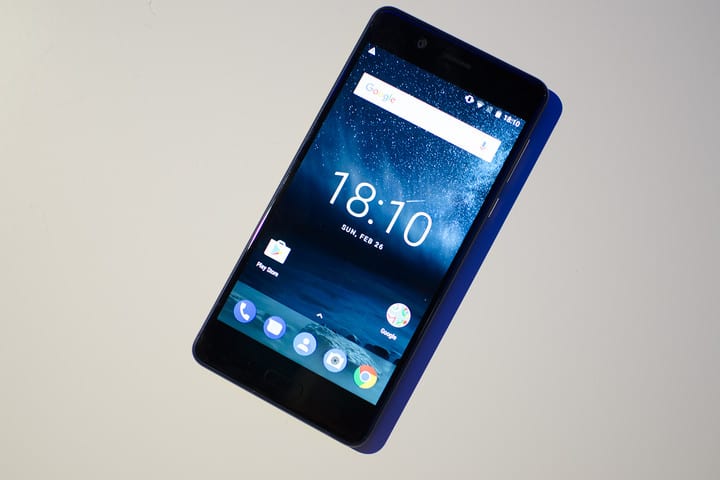 We’re getting this phone with an excellent 3000mAH battery (non-removable), 2gb of ram, 16gb of internal memory (expandable up to 128gb by a memory card), a Snapdragon 430 processor and Android 7.0 Nougat with little to no pimping whatsoever. However, Nokia has promised to keep their devices updated as new versions pop out. 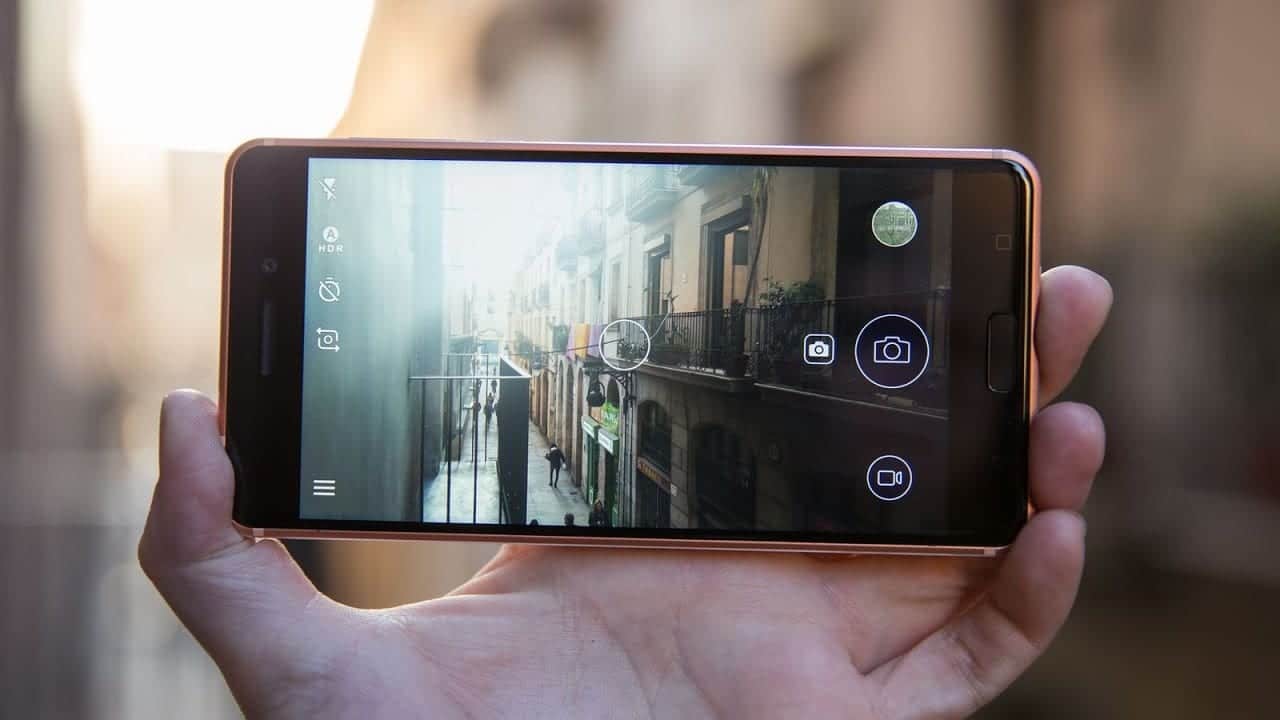 The cameras on this phone however, are something to watch out for. Having a 13MP camera at the back and an 8MP wide angle lens camera at the front, it is sure to be awesome. The dual tone flash makes night time photos look a lot better keeping the colours natural and properly saturated. The wide angle selfie camera lens lets you fit more people into your selfie.

In summary, the Nokia is going to be a great all rounder and will buy the hearts of many due to its affordability and awesome performance.