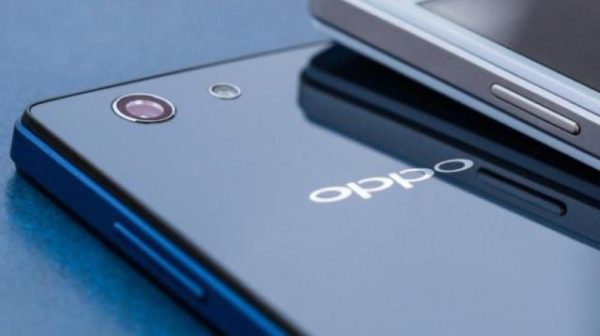 China-based smartphone vendor, Oppo have continued expansion of its production capacity in China in a bid to retain its position as the number one smartphone seller in China, a feat it achieved in 2016 by defeating giants like Apple, Xiaomi, Huawei etc. Oppo also plans to build up production lines in India and Indonesia in line with its plan to further ramp up shipments in 2023. Also, the company have also made significant expansions to its production line; increasing the number of factories from three, to five factories in China.

Going by reports from its official financial results, Oppo raised its smartphone shipments by 132.9% on year to 99.4 million units in 2016, accounting for a 7.3% share globally. And according to its 2017 target, Oppo has in mind to sell more than 160 million units, which is a whooping 60% increase over the shipment quantity for the previous year. Thhis move by Oppo comes with a motive of being able to cope and respond appropriately to the increased demand for its devices that will follow (or is already following) its newly found bed-space at the top of the Chinese smartphone market.

Whatever the projection figure may come out, Oppo has expanded the number of its smartphone production plants in China from three to five, in addition to a production base in Indonesia. The vendor also plans to set up a handset plant in India soon

Albeit Oppo is yet to officially announce its shipment target for 2017, IHS Technology said that “Oppo has set a target of 160 million units for 2017, representing an increase of nearly 61% from a year earlier”. However, other sources reports that Oppo is likely to scale up its shipments by 20-21% to 120 million units in 2023.

With the previous year (2016) being the most profitable year ever in the China-based smartphone vendor’s history and also having Oppo R9 as its best selling smartphone of the year, and coupled with the trumping of Apple from first place after 5 consecutive years of dominance, one would only but agree that Oppo is now one of the major players in the Chinese market.