When Twitter was unveiled 13 years ago, the developers restricted each user’s tweet to 140 characters, with spaces added to the count.

2 years ago, Twitter increased the per-tweet character count to 280, but even these more lengthy posts can still cause brevity or a message broken up over the course of a number of different tweets.

It is also possible to upload that beautiful clip of your pet, baby e.t.c. Users can directly embed clips from platforms like YouTube into a tweet by just copying URLs, so sharing a clip via Twitter can be as simple as a copy and paste. 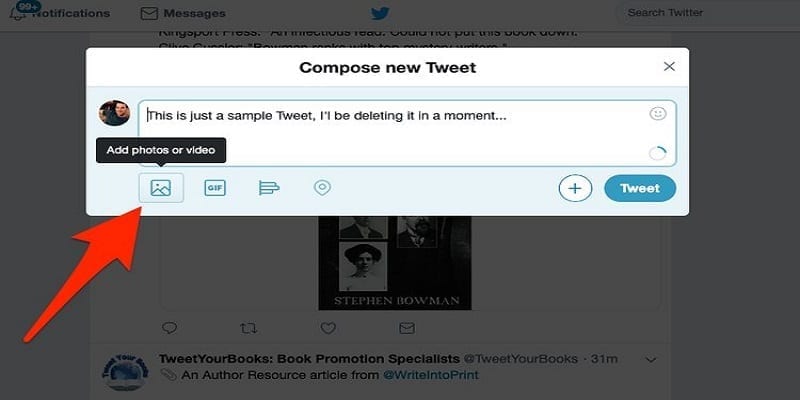 Then Choose the clip you want to upload from your PC and Include any text you wish to tweet with the video and tap “tweet.” 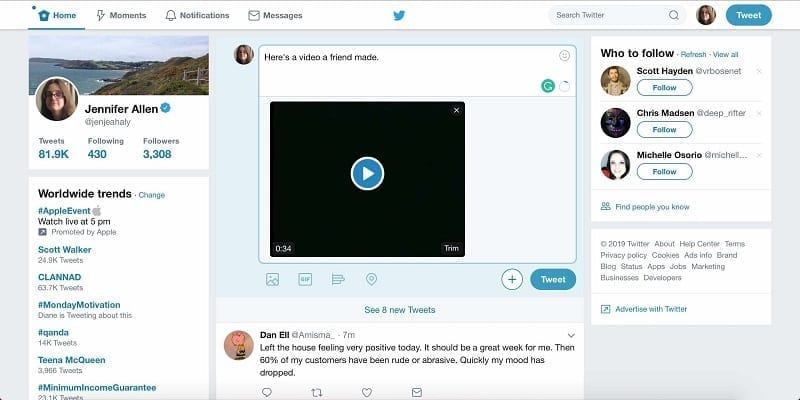