Realme stays competitive in 2022 by releasing a followup to Realme 6 and the Realme 6 Pro. The new device is called the Realme 6i. It has been released in the month of March 2020. The smartphone comes with four cameras at the rear and a good battery for backup.

The screen resolution of the smartphone is 720 x 1600. Overall, the display size is 6.5. Also, the display is a waterproof notch with 270 ppi density. The screen to body ratio is 82.29 percent. That is good, for it allows enough screen space for playing games and watching movies. The type of display in this Realme 6i is IPS LCD touchscreen capacitive.

Qualcomm Snapdragon 710 is the chipset or processor found in the Realme 6i device. It is operating on CPU Octa-core (2.2 GHz, Dual-core, Kryo 360 + 1.7 GHz, Hexa Core, Kryo 360) all bundled up to provide the ability for multi-tasking and heaving phone usage. The GPU is Adreno 616, and there is 64-bit architecture in the device.

The storage department has 4GB of RAM which cannot be increased at all. Whereas, the internal storage is 64 GB. The user can mount an SDcard to increase storage externally up to 256 GB. 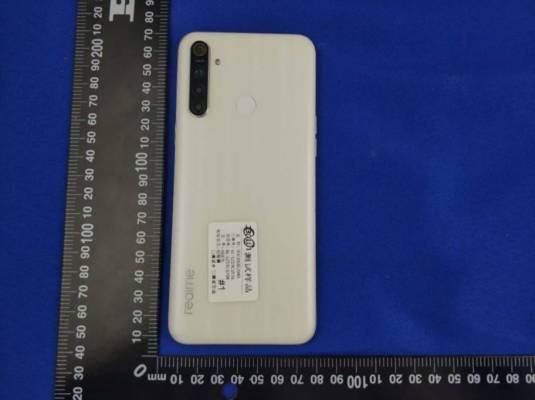 As mentioned at the outset, the battery of Realme 6i is fairly large. It is made up of 5000 mAh non-removable Li-Po battery which has no wireless charging but there’s fast charging technology in the device. Being a 5000 mAh battery, it offers backup for more than one day.

The phone arrives with a loudspeaker and 3.5mm audio jack. These produce good sound just the way Realme phones do. Since the audio jack is intact, it is possible for noise cancellation to take hold when a headset or earpiece is being used. So, enjoy your music, movie, or any other good audio without distraction by making use of your headsets.

Android 10 operating system is at the helm of affairs inside the Realme 6j. Alongside that, there sensors like accelerometer, fingerprint, proximity, compass, etc in this smartphone.

Realme 6i comes with four cameras at the rear. They are 48 MP + 8 MP + 2 MP + 2MP. There are different features in each of these. It is blessed with features such as autofocus, HDR, panorama, the dual-LED flash, and others. The selfie camera at the front is a single 13 MP lens. 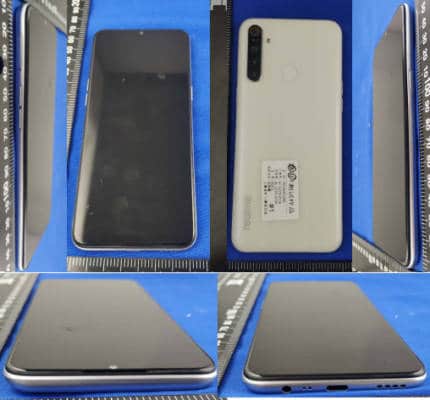 The official price of the Realme 6i is $149. We cannot assure you that the price will stay the same indefinitely. In Nigeria, that could sell for about N54,459.

The Realme 6i is as good as the Realme 6 and also the Pro edition. Though people have complained about bloatware in the Realme 6 edition, the 6i seems to make sense and raises the quality of the features in some ways in which users love this smartphone. The coolest things about this phone are the display, the camera, the powerful performance department, and the battery power.

Where To Buy New Realme 6i Cheap