Realme Narzo 10 is among the first two smartphones in this category. It was announced and released in the month of March 2020. The device includes features such as 6.5 inches screen, a waterdrop notch display, 5000 mAh battery with quick charge support. Also included is an “A Class Processor that’s good for gaming.

Body material that is prominent in the Realme Narzo 10 is plastic at the back, while the front is glass. But the dimensions are 164.4 x 75 x 9 mm. This measurement goes for height, width, and thickness. It weighs 195 grams, which no doubt is up to that because of the fair battery inside it. 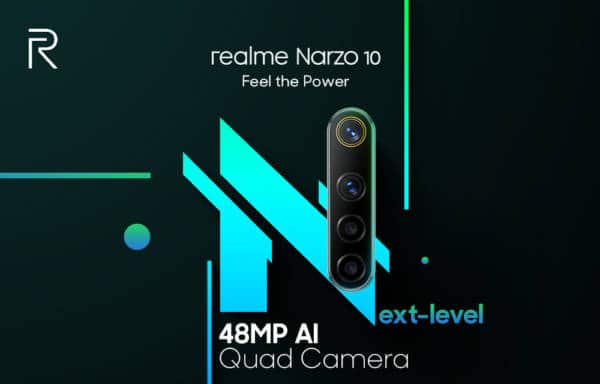 The screen size of Realme Narzo 10 is 6.5 inches, while the resolution is poor at 720 x 1600. This display is built on Color IPS LCD touchscreen capacitive technology, a single display. But it is also multi-touch. This department has a 20:9 aspect ratio and scratch resistance properties. As revealed earlier, there is a waterdrop notch at the display of Realme Narzo 10.

The Realme Narzo 10 is powered by MediaTek Helio G80. This feature puts the smartphone among Mid-range devices. The CPU is Octa-core running on 2.0 GHz speed. The architecture is 64-bit. Going further, the GPU is ARM Mali G52. 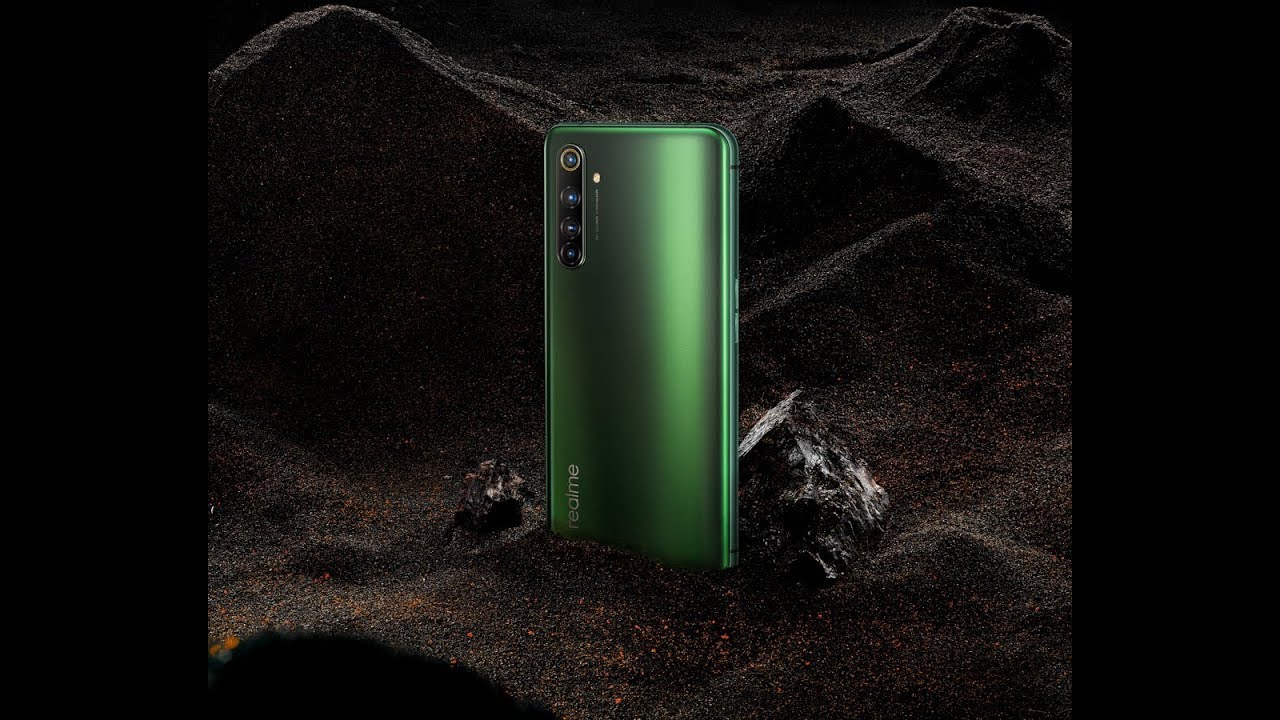 Powering the Realme Narzo 10 is a 5000 mAh Li-Ion battery. Certainly, this is a good battery for backup. The user is able to switch to fast-charging from standard charging. The speed of charging fast is 18W. There is no wireless charging technology for this device. On normal usage, the battery can last up to 48 hours.

The audio quality at the multi-media department of Realme Narzo 10 is good enough. So, the user is able to get good sounds from calling or receiving calls, and doing other things such as movie or music playback. There’s nothing to worry about, for the sound quality of Realme Narzo 10 isn’t bad. It comes with a 3.5mm jack to input a headphone and block out extraneous noise.

This Realme Narzo 10 smartphone comes with an Android 10.0 operating system (OS). The operating system arrives on a modified user interface. The sensors are an accelerometer, proximity, and other sensors. The fingerprint sensor will be mounted to the side.

The Realme Narzo 10 is a cool device. First, you notice that there’s a fingerprint sensor on this smartphone. But at the display, there’s not much to the resolution. The processor speed and other features are okay as well. For the camera, the main lens is a powerful one, and finally, the 5000 mAh battery looks good enough.