Samsung has revealed some information about the new Exynos 9810 processor, which we will probably see in the Galaxy S9. Samsung restarts on a 10nm production process.

So far, we know that the new generation of chips will make Samsung still a 10nm process. We will probably have to wait a moment longer for the 7nm production process. Despite the fact that we remain in the same production process, we should expect a lower power consumption. 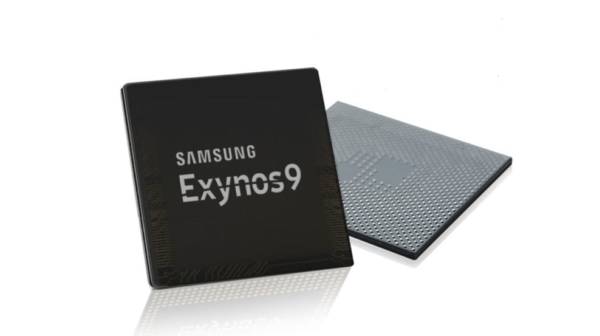 It will be the third generation of Samsung CPU cores and also a new generation of graphics cores, probably the Mali-G72. The connection will take care of the 1.2 Gigabit LTE modem Cat.18 6CA, which Samsung introduced only a few months ago.

In pair with the Exynos 9810, the ISOCELL Slim 2X7, a 24-megapixel sensor with miniature pixels, could be installed in the Galaxy S9. 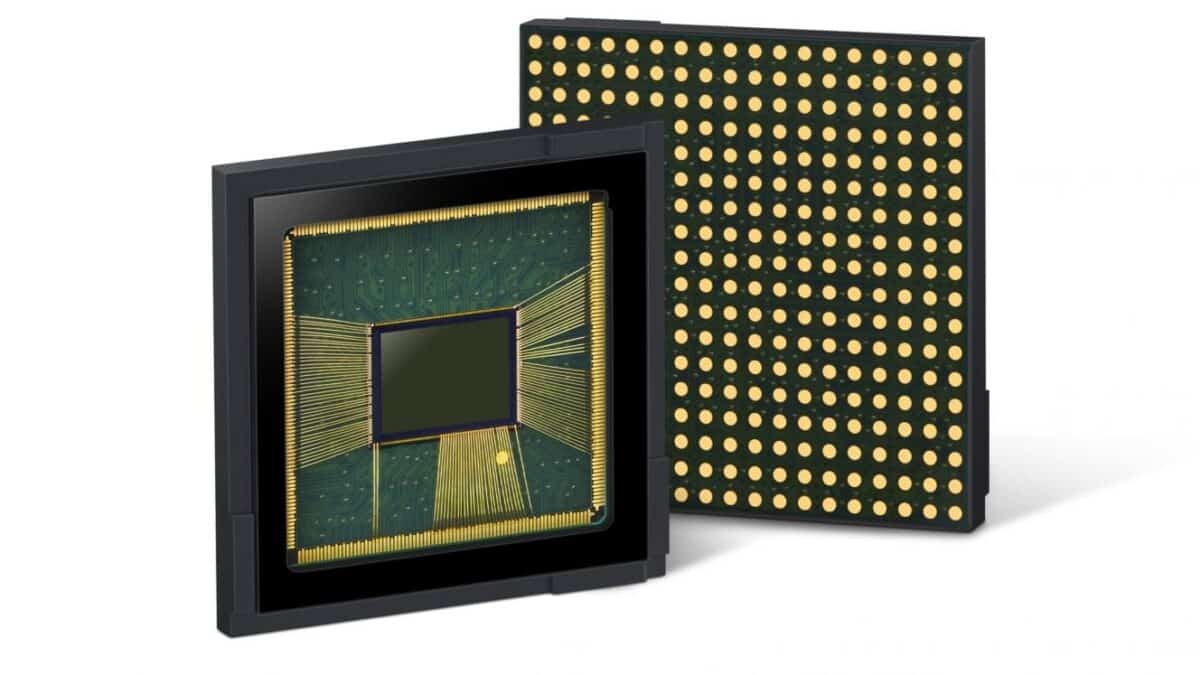 We have to wait for the Samsung Galaxy S9 for a few months. Its appearance should probably be in February or March.