The official specs of the Samsung Galaxy J2 Pro (2018) have been announced. See specs, features, price and release date of the device below.

Enough with the foreword, let’s jump right to the highlighting some basic specs of the Samsung Galaxy J2 Pro (2018). 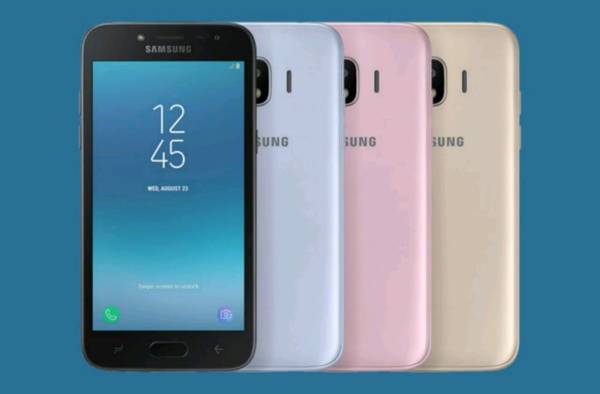 Coming in about the same dimensions as the Samsung Galaxy J2 Pro of 2017, the J2 Pro (2018) sports a completely different appearance and overall aesthetic. The primary camera and LED light are aligned vertically with each other in a black dashboard at the top center on the rear and the slightly cut speaker grill flanked to the right. 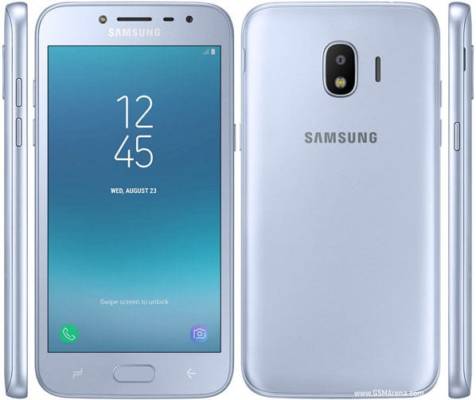 On the front, the display takes up about 70% of the device’s frontal. Below the display, there is a home button (no fingerprint sensor embedded, sadly), return/back button and multitask/minimize key flanked to the right and left of the home button respectively. When faced to the front, the volume rockers are on the left side of the device while the power/lock button is located on the right. 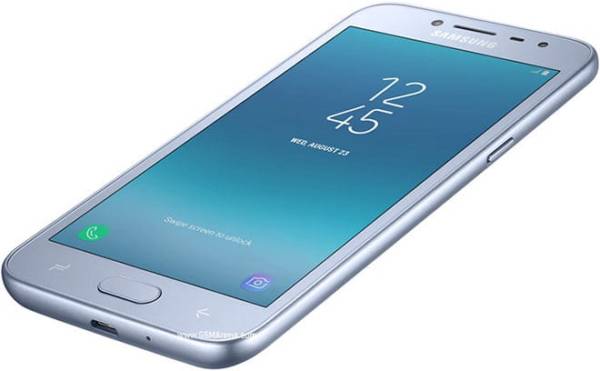 The Samsung Galaxy J2 Pro (2018) uses a Qualcomm Snapdragon 425 SoC which is peculiar to mid-range smartphones. The processor is a Cortex-A53 type with Quad cores and a clock speed of 1.4GHz. Handling graphical representation is the mid-range Adreno 304 GPU.

Regarding storage, the J2 Pro possesses 1.5GB of RAM, and 16GB of built-in memory. There is a micro SD card port which allows storage expansion up to 256GB. The device comes pre-loaded with the Android Nougat OS (version 7.1).

The Smasung Galaxy J2 Pro (2018) sports a total of 2 cameras; one on the rear, and one on the front. The rear-facing camera is an 8-megapixels camera with an image dimension of 3264 x 2448 pixels. On the flip side, there is a 5-Megapixxels camera with a surprising feature of a LED flash.
When the back cover of the device is removed, you are faced with a removable battery of Lithium Ion type. The battery can be easily removed and replaced. With the ability to provide s talk-time of 14.5 hours and music playtime of 50 hours, the battery life of the device is descent enough.. for an average smartphone users in the least. If you are a heavy smartphone user, you might want to consider getting a spare battery or a power bank.