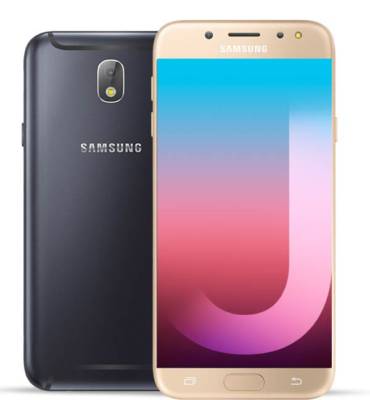 As is with Samsung, you surely do not expect a below par device from the term. That is regarding design. The Samsung Galaxy J7 Pro measures 152.4 x 74.7 x 7.9 mm, and proves to be an incredibly sleek phone, and attractive too.

The device which comes in two different colour variants – black and gold – is likely made of metal, as usual. While it also has a front mounted fingerprint sensor.

Featuring a Super AMOLED capacitive touchscreen, this device also sports a display measuring 5.5 inches. The display resolution is pegged at 1080 x 1920 pixels. The display is with a ~73.3% screen-to-body ratio.

Running on an Octa-core Exynos 7870 Octa processor, this Galaxy J7 Pro also runs on the Android Operating system v7.0 Nougat. The internal memory of this device is pegged at 64 GB, which can be expanded up to 256 GB with the use of a micro SD card. Overseeing the smooth running of the device is the impressive 3 GB RAM. 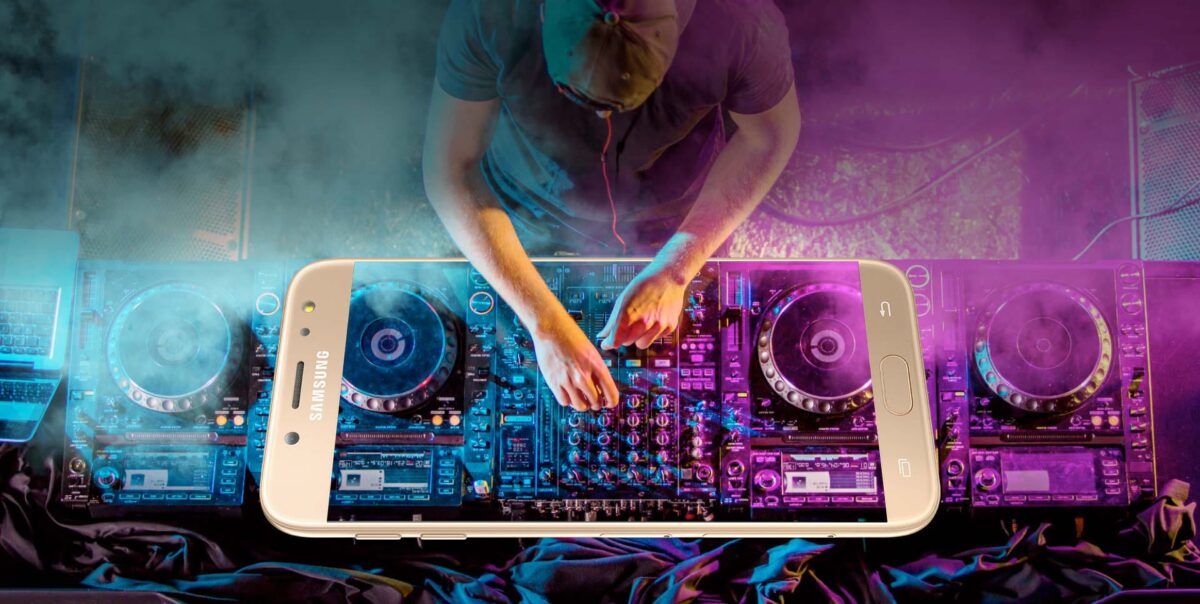 One thing lovely about the Galaxy J7 Pro is the equality when it comes to the camera. Both the rear and front camera of this device is pegged at 13 MP. Some features of this camera include Geo-tagging, touch focus, face detection, panorama and HDR.

But again, on a lighter note, don’t you think most phone makers short change selfie lovers by giving a lesser camera quality?

A non-removable Li-Ion 3600 mAh battery is what keeps the device going. It is quite usable and would be okay for just average users, massive users would demand more.