Samsung Galaxy M10 is known as a mid-range Android smartphone which was first released in February 2019. This device is enriched with plastic body with a 6.22 inch TFT Display having a resolution of 720 x 1520 Pixels on the front. Not only that, it makes use of dual rear camera system and a single 5MP selfie camera on the front and under the hood is an Exynos 7870 octa-core Processor paired with 3Gb of RAM which allows apps to run smoothly.

Many people have experienced Samsung Galaxy M10 Won’t Turn On Issue and they have been complaining immensely about it. Some thought that finding a solution to this issue is very rare. Our recent findings are that people have dropped there “Samsung Galaxy M10” just because of its inability to turn on. So in this article, we will elucidate on possible ways to fix this problem. 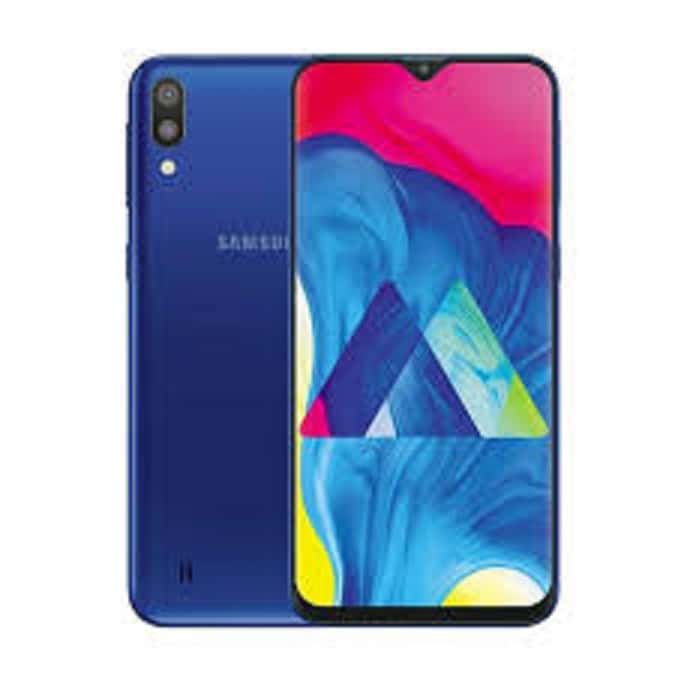 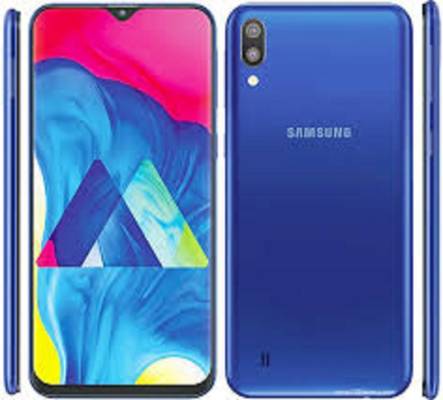 How To Fix Samsung Galaxy M10 Won’t Turn On Issue

There is nothing painful than trying to boot your phone but it wasn’t responding, maybe you might have a pressing need you want to use your phone to solve, now the reverse is the case. What will you do if you are experiencing such issues? Facts still remain that you will take the phone to a service center where it will be repaired but sometimes this is caused by some software glitch. You have nothing to fear about, there is still hope, as you can troubleshoot this by following the steps listed below.

Make Sure The Battery Of The Phone Is Charged

The first thing to do in this situation is to make sure the phone battery has sufficient charge. At least it gives you the privilege to eliminate the possibility of the issue being caused by a drained battery. To charge the device, follow the steps below:

The importance of “Phone System Cache Data” is that it is used to speed up access to your phone apps. we discovered that this device can get corrupted which results in issues occurring on the device. So If you want to check if corrupted cached data is causing the problem you will need to wipe the cache partition of the phone from the recovery mode then follow these guidelines 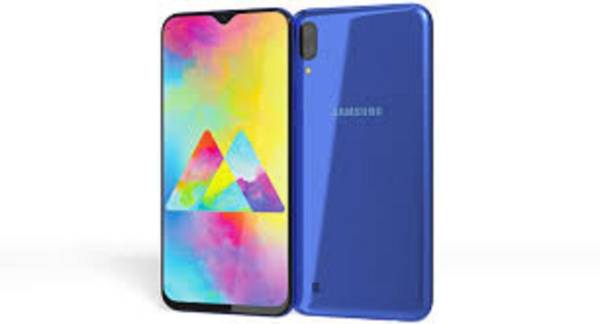 Once all these procedures are carried out successfully. You have fixed the Samsung Galaxy M10 Won’t Turn On Issue