The Samsung Galaxy On5 (2016) is yet to be released by the Korean market leader but the specifications of the 2016 Edition of the Galaxy On5 has been revealed severally in leaks and on TENAA and we’ve got it all here. 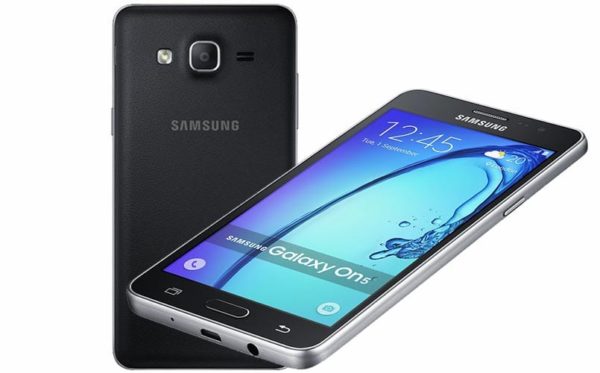 Talking about the specs, the Samsung Galaxy On5 (2016) packs a 5-inch HD TFT display with capacitive touchscreen having a resolution of 1280 x 720 pixels. The device is powered by a 1.5GHz octa-core Qualcomm Snapdragon 617 chipset paired with 3GB of RAM and a moderate 32GB internal storage on-board. The internal storage is expandable up to 128GB via a microSD slot which the device features as well.

On the camera end, the Samsung Galaxy On5 (2016) comes with a 13-megapixel rear facing camera with LED flash and up front, there is an 8-megapixel camera for selfie snapshots. The Galaxy On7 (2016) runs on Android Marshmallow 6.0.1 out-of-the-box and there is a 2,600mAh battery inside the device which provides the power.

The Samsung Galaxy On5 2016 edition also features connectivity options like 4G LTE support, Bluetooth, USB, GPS and Wi-Fi and will be available in gold, rose gold, black and metallic gold but the price it would carry is not yet disclosed.