The Samsung Z series of smartphones is gearing up to receive a new entrant. Following the Samsung Z1, Z2 and Z3 devices, Samsung is reportedly ready to add the Samsung Z4 smartphone. Upon certification by the FCC, some of the device’s specs have begun to come to the fore and a recently released user manual of the device has given us a bit of foresight as to what to expect from the Samsung Z4. 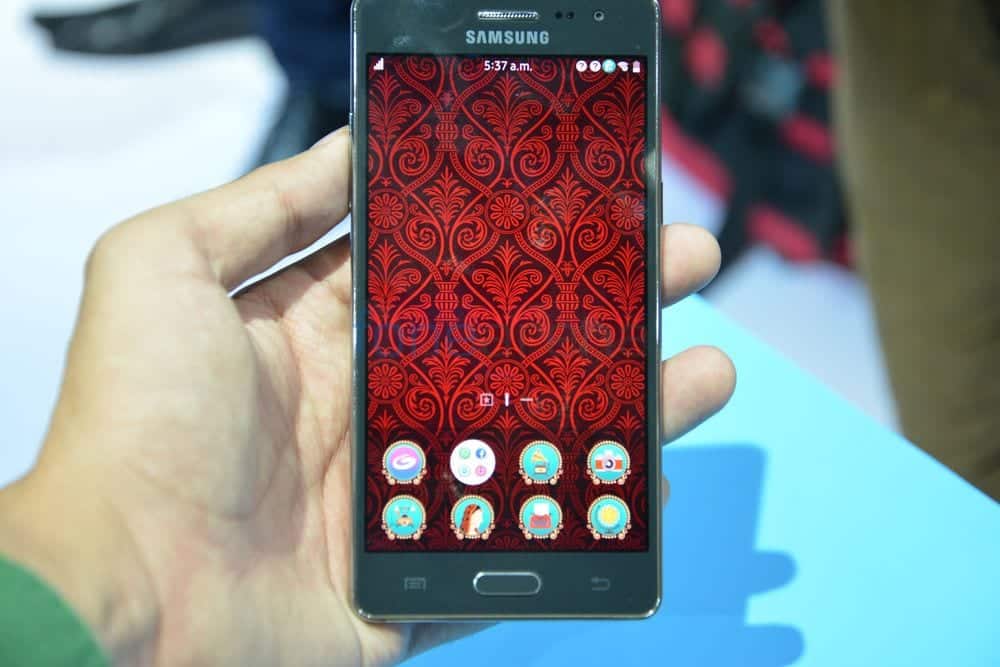 The Samsung Z4 is expected to run on Samsung’s Tizen OS much like its predecessors. The Tizen operating system which was released way back in 2012 is only featured in a couple of devices, precisely exclusive to the Samsung Z series of smartphones at the moment.

From image leaks, it seems safe to mention that the device would sport a 5.5-inch HD display either with a 1280 * 720 pixels or 1920 * 1080 pixels resolution. It is expected to be an AMOLED display considering the fact that it is a Samsung-made device. 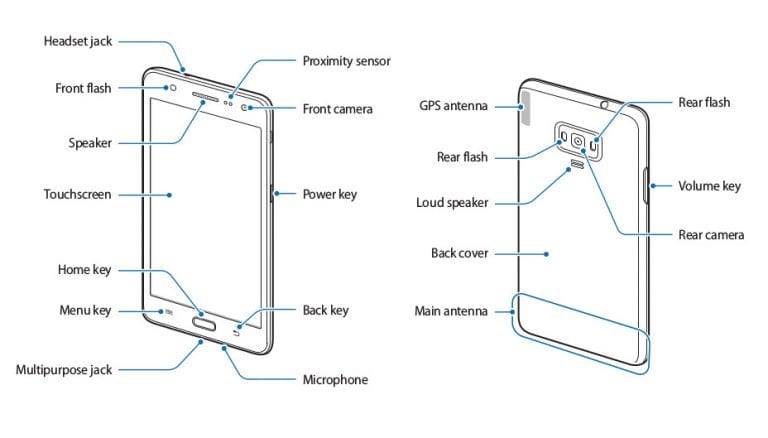 The loudspeaker grill is placed in an unusual position, right under the rear camera setup. The home button is ever present as we know it to be with the capacitive navigation buttons on both sides.

The smartphone carries a removable 2050mAh battery according to sources and will offer a dual SIM slot for network connectivity with a microSD slot also said to be available for internal memory expansion.

At the moment, we seem to be in the dark regarding information about the device’s camera setup, although we can inform you that the cameras will sport dual LED flash both front and rear.