With the growing popularity of smartphones and tablets that do not have a memory card slot, there is a problem with how to handle large data. Sandisk Wireless Stick offers a solution for this problem 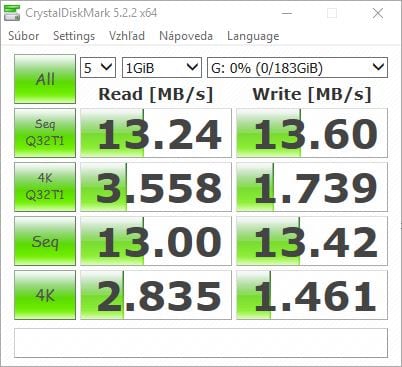 If the Wireless Stick is used with mobile devices, it runs on a built-in battery that charges using the computer. The usage should last for about 4 and a half hours, but the duration depends on how it is used. Streaming video across multiple devices will drain the battery much faster, such as the occasional opening of a text document or viewing photos.

The battery is recharged in 2 hours. If your SanDisk Wireless Stick is plugged into your computer, you cannot connect it to your mobile device. However, if it is connected, for example, to an external charger, the wireless connection works. This way you can significantly increase your usage. 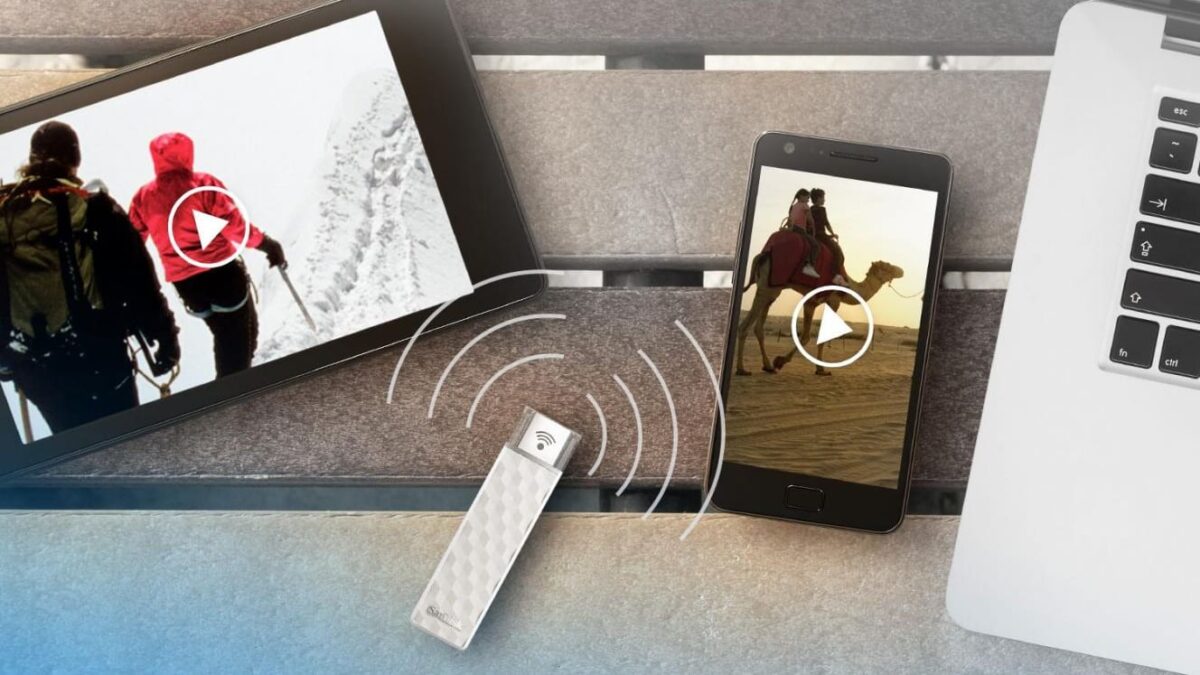 The SanDisk Wireless Stick allows you to connect three devices at the same time, while other content can flow to everyone. Streaming videos to three different devices are relatively smooth. Playback only occurs when the Wireless Stick has to send a video with a larger bit rate. With the phone, you can get to the flash via Connect Drive app, which is available for iOS and  Android. First, you need to turn on the Wireless Stick by pressing the side button, and then the flash will appear in the list of available Wi-Fi networks. 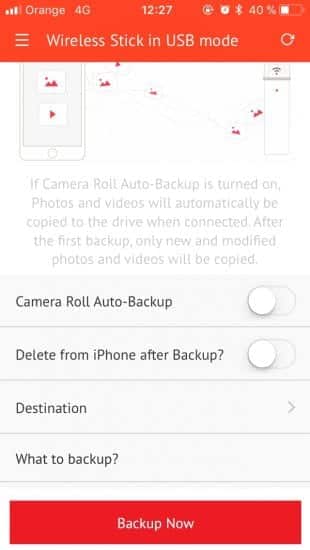 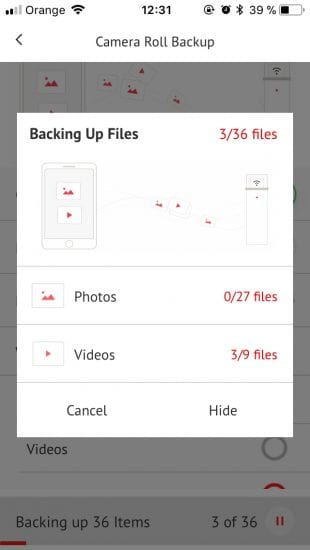 The application is straightforward and clear. When testing an app on iOS 11, the app also supported a new built-in Files application that serves as the central file manager on iOS 11. With the app, you can check the charge of the Wireless Stick, the amount of space on the flash and your phone. Connect Drive lets you send content from Flash through AirPlay or Cast. So if you own ChromeCast or Apple TV, you have another way to use Wireless Stick. 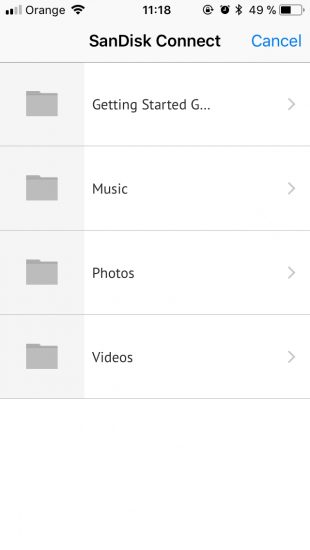 Here, you will have a backup in your hands, and you will get it even without an Internet connection. You can also wirelessly connect to Wireless Stick via your computer. Just take a computer to connect to the Wi-Fi network and then type it in your browser address sandisk.com/myconnect. Of course, file transfer will not be as fast as USB. 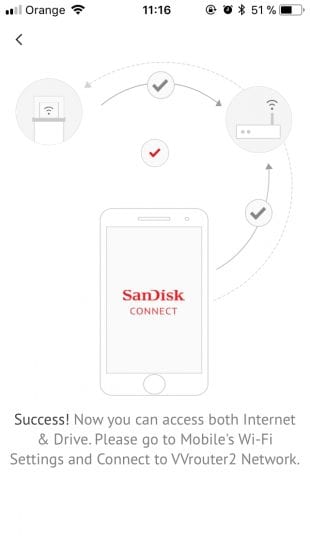 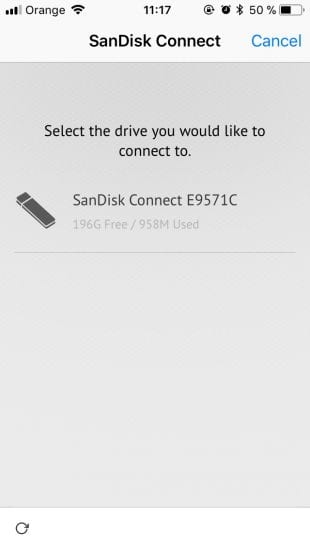 With its focus, SanDisk Wireless Stick focuses on a relatively narrow group of people who need to transfer large data between the mobile and external storage and does not trust cloud storage. But if the Wireless Stick is the device that you are currently looking for and does not mind the limited USB 2.0 speed, you’ll be glad to get the flash.