Much has been speculated about the mysterious Sony device titled H8266. There are many rumors currently pointing to a possible announcement at MWC 2018, and all indications are that these speculations will materialize, as recently a benchmark test on the AnTuTu tool has revealed some interesting data.

Also in December of last year, the same model had already appeared in the Geekbench benchmark, and as we mentioned earlier, AnTuTu also registered this new device. Here is an image that shows in detail some of the specifications that this device carries inside. 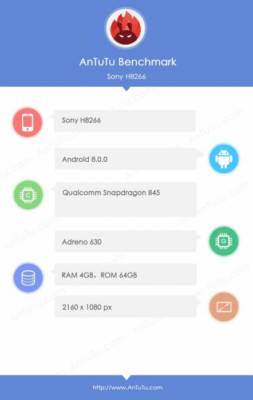 As we can see, it has characteristics very similar to the results of previous tests, which may give more truth to these technical specifications. According to this test and with previously leaked information, your smartphone has the following settings. 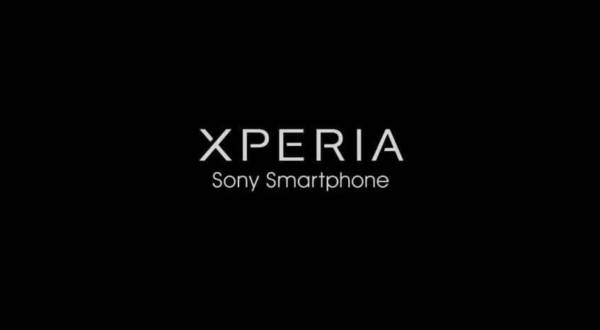 Having seen that, we can only confirm that this information is really correct in a few weeks at MWC 2018. This event may possibly be the stage that Sony has chosen to present to the world one of its new Xperia top models.

What do you think of the specs that the mysterious H8266 has presented so far? Be sure to comment and check out that another benchmark test has revealed some of the specs of another new Sony lineup.

It is worth remembering that TodoCelular will be covering the Mobile World Congress 2018 directly from Barcelona. Be sure to check out the main news and videos commented on our YouTube channel.

The event officially begins on February 26, running through March 1.