Even though Sony is not as popular as it was some time back, you should know that they are still very much in the market. This time, they have released another device, and it’s called the Sony Xperia XZ Premium.

Display and Design of the Sony Xperia XZ Premium 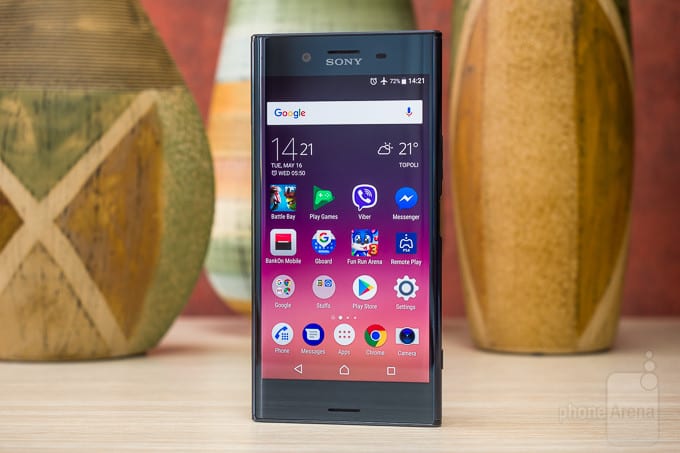 Sony Xperia XZ Premium’s display is very impressive, and you can’t do but like it, especially as it’s a 5.5-inch 4K LCD panel.

The XZ Premium has a stunning design. The body is built with glass and metal, and it feels satisfyingly solid thanks to its size and weight. The phone regardless of the size is very comfortable to hold. It measures 156 x 77 x 7.9 mm and weighs 195g.

This device runs on an Android Operating system v7.1, while also having an Octa-core Qualcomm MSM8998 Snapdragon 835 processor.

The internal memory amounts to 64 GB, and in the case of expansion, it comes in two different variants. The first expands the microSD, up to 256 GB (dedicated slot) – single-SIM model. While the second expands up to 256 GB (uses SIM 2 slot) – dual-SIM model. Well, I believe Sony has provided us with the fairest memory capacity they could. It has a 4 GB RAM.

Quite impressively Sony’s new Motion Eye Tech accompanies the 19 MP camera on the rear of the device. With this tech, taking photos of fast-moving objects no longer results in any distortion. For example, the picture of a moving car can be taken, and it’d look like it was parked.

On its front, the Xperia XZ Premium features a 13 MP camera quality. One of the features of the device’s camera if face detection. 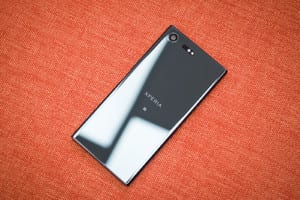 The Xperia XZ Premium packs a Non-removable Li-Ion 3230 mAh battery. Now, I know you might want to think about the high display resolution and all, this device would be nothing to write home about regarding battery. But then, the device is said to have lasted for 8 hours and 15 minutes after being put through a test.

The price of the Sony Xperia XZ Premium is about 450 euros. Converting this to Nigerian Naira, it amounts to about N260,000 naira. This could be a little bit on the high side though but then, no thanks to the conversion rate for naira to the dollar.