Sony Xperia XZ2 VS iPhone X – Specs Comparison. There will always be the question of which one is better between Android and Apple. Android high-end smartphone are arguably feature-rich than Apple’s smart phones. And although not cheap, they are relatively cheaper compared to Apple. For this article, we will be comparing one of Android high-end smartphone the Sony Xperia XZ2 with Apple’s iPhone X. This article for those a little confused over which one to pick. The iPhone X has inspired a lot of other smartphones since its released last year in terms of design. Smartphone companies such as Asus, Oppo, Vivo and the rest have all designed phones having similar look to the iPhone X. So it’s really a smartphone in hot demand. 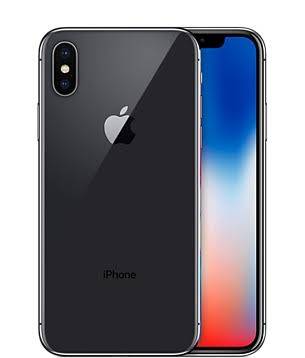 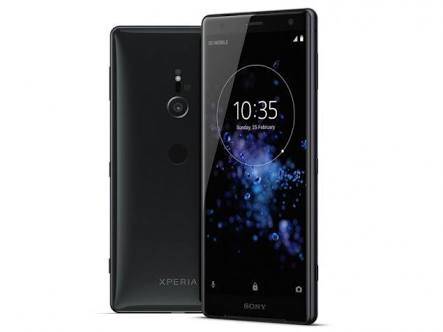 The Sony Xperia XZ2 is not completely bezel-less. With bezels clearly seen at the top and bottom of the screen. The iPhone X comes with a notch at the top of the screen. The iPhone X features the Super AMOLED capacitive touchscreen from Samsung. The screen is already tagged as one of the best display screen in the market right now. iPhone X’s 5.8-inch screen sports a display resolution of 1125 x 2436 pixels and 458 ppi density. Sony Xperia XZ2 sports a 5.7 inch IPS LCD capacitive touchscreen. With a display resolution of 1080 x 2160 pixels, 18:9 ratio and 424 ppi density. While the Sony Xperia XZ2’s screen is protected by Corning gorilla glass 5. The iPhone X comes with scratch-resistant glass and also oleophobic coating.

Sony Xperia XZ2 comes with an in-built storage of 64GB. And RAM variants of 4GB or 6GB. Apple’s iPhone X offers either 64GB or 256GB ROM with a 3GB RAM.