As you probably already know, the Tecno L series was created to satisfy the category of smartphone users who use their phones frequently and heavily and desire high battery capacities, which is why it isn’t a surprising development that this year’s iteration of the series contains two smartphones — the Tecno L9 Plus and Tecno L9 with different but large batteries, the least being 4000mAh.

However, the battery capacity isn’t the only good feature about these smartphones, as they sport sleek designs and new features that weren’t present in the previous smartphones in the series. In this comparison article, you’re going to learn the differences between the Tecno L9 and L9 Plus, and by the time you’ve carefully read through, you’d know which one suits your preferences and is right for you to buy, in case you were planning to do so. 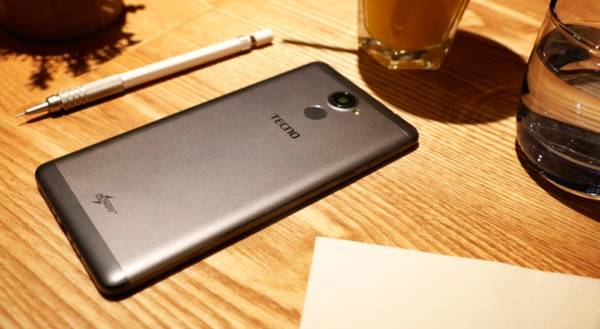 The design language of the Tecno L9 series is not much of a departure form that of the Tecno L8 series; they look very much alike, but the L9 & L9 Plus now have a more premium and metallic look (even though their build material is still plastic) which is more accentuated by the addition of a fingerprint sensor on their back covers. The phones still use capacitive navigation buttons.

In terms of display, the L9 Plus is in the phablet section with a 6-inch IPS display while the L9 comes with the standard 5.5-inch screen size. The Tecno L9 has an HD (1280 * 720) which is appropriate and OK for its display size, while the Tecno L9 Plus has the same HD pixel resolution which I think isn’t good enough for such a large display. It should have been increased to Full HD, at the least.

Both smartphones have the same internal storage capacities, but the L9 Plus allows you to add more storage when needed (up to 128GB) while you can only double the default with the L9 (32GB), both with the use of an external microSD card. It’s clearly a win for the L9 Plus in this section.

The Tecno L9 Plus gains the upper hand in the main photography section, sporting a 13MP rear camera which produces better images than the L9’s 8MP rear camera. However, when you move to the front, both smartphones are level with 5Mp selfie shooters.

A similarity between the two smartphones is the presence of a LED flash between their rear cameras. 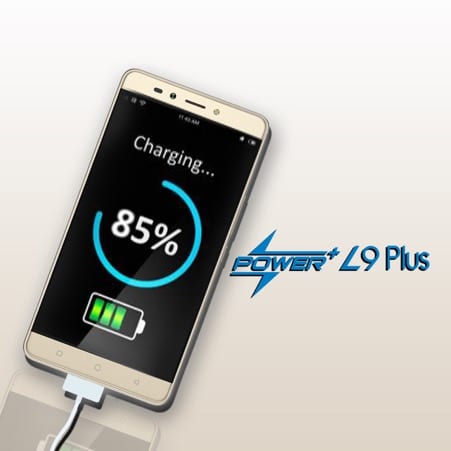 The Tecno L9 Plus is able to last for longer with its mammoth 5000mAh battery capacity which, acccording to Tecno Mobile, offers non-stop fun for 72 hours. The L9 lags behind by 1000mAh, packing a large 4000mAh battery which can last you throughout a whole day even on heavy use.

One thing I don’t like about both smartphones in this section is the lack of fast charging. Owing to their large battery capacities, it would take long to charge them fully when they are low since they don’t have fast charge.

One thing that surprised me in this year’s Tecno L smartphone series is Tecno Mobile’s decision to stay behind the times in terms of network connectivity. It was quite shocking for me to discover that the Tecno L9 and L9 Plus don’t support 4G LTE connectivity, a feature that has become so rampant that even new low-end and budget smartphones come with it. I can’t stop smh for Tecno.

At least, we are grateful that both come with USB OTG which allows you to transfer files and broker communication between the phones and USB peripheral devices on the go.

I have multiple reasons to smile here. First, the L9 and L9 Plus come with a never-seen-before feature in the Tecno L series; fingerprint sensor which are mounted at the rear of both smartphones.

In terms of software, they also have a new feature in the series; both run on the latest version of Android, 7.1 Nougat out of the box.

Both smartphones are good, but Tecno Mobile got it wrong when they decided not to make them 4G-compatible. The 1GB RAM on the L9 is an act of moving backwards, as is giving a 6-inch display an HD pixel resolution.

The Tecno L9 Plus is for people who desire big screens and big batteries, while the L9 is suitable for those who don’t want phablets but still want their phones to be able to perform major tasks and last long without the need for recharging.