Smartphones have undoubtedly become an integral part of our everyday living and doing. How this happened? That’s a story for another day. In the same light, the mobile camera have also evolved to become one of the most important and widely used part of a device.

There are people out there who would trade the world for a device with a really nice camera. I’ve even come across countless number of people during a survey who said they would pick a good camera over good battery life in a device. Who else finds this surprising? I mean, the heart basically power all other body part. So why pick the eye over the heart ??

Anyway, in no particular order, I present to you; 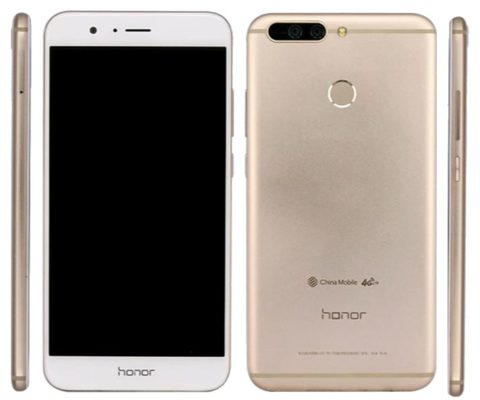 At the rear side of the Huawei Honor V9, there’s a 12MP dual Laser AF cameras with f/2.2 apertures. It doesn’t end there, the dual camera is also supported by dual-tone LED flash for enhanced visibility, especially in low-light conditions. 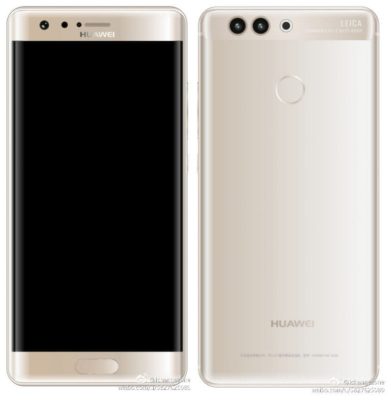 The Huawei P10 Plus rocks a dual camera setup at the rear. The snappers are pegged at 20MP (Monochrome) and 12MP (RGB) respectively. The dual cameras comes with optical image stabilization (OIS) and Laser AF and the camera lenses used on these device are the Leica lenses. 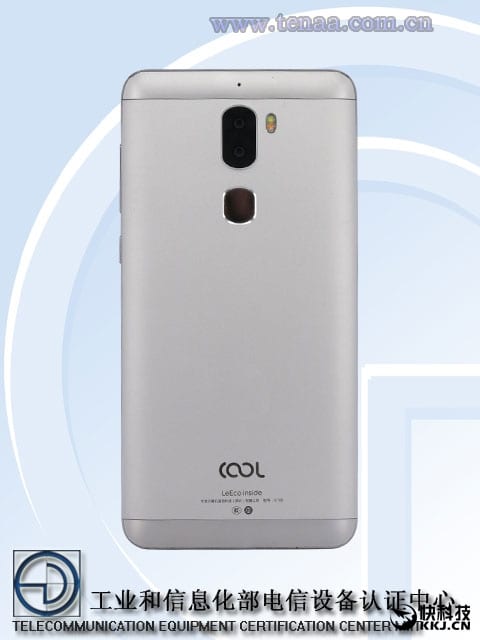 On the CoolPad Cool 1, the dual rear cameras are tagged at 13MP with f/2.0 aperture and ability to record 4K videos. The camera is flanked to the left by a dual-tone LED flash.

The LG G6 also has dual lenses and both camera lens are of 13MP quality each. The lenses do not​ have OIS capability on the wide or normal angle but instead, the LG G6 uses Digital Image Stabilization (DIS) to produce quality images. And of course, the lenses are LED flash supported. 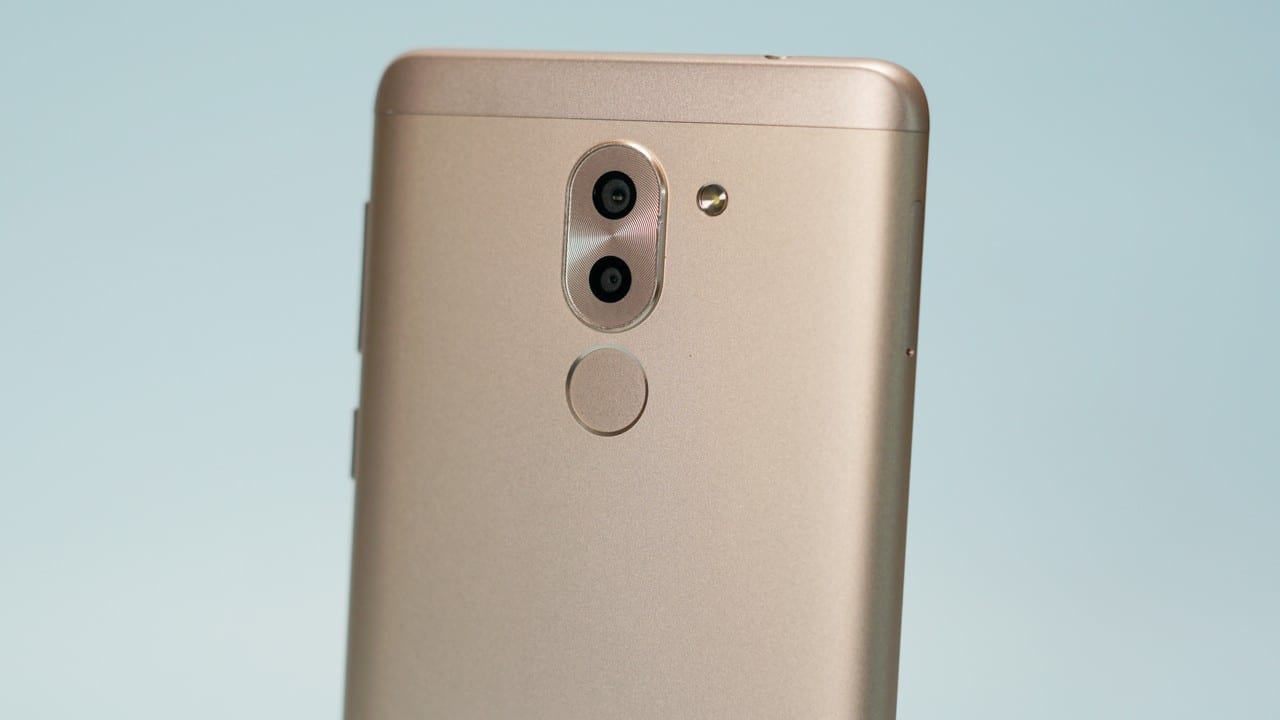 The rear facing dual camera set-up of the Huawei GR5 sits centrally at the top portion of the phone, just above the round-shaped fingerprint sensor. The primary shooter is a 12MP snapper whose job is to mainly capture images. The other cam is an extra 2MP that determines the depth of field thereby creating the bokeh effect or a blurred background​.

That’s all for Top Dual Camera Smartphones, at least for now. We’ll keep you posted whenever there’s an update. Ciao.