The crave for smartphones with 4G network connectivity is on the rise, and UHANS Mobile started the year with an answer to that; the UHANS A101. The ‘A’ in the UHANS A series stands for Affordable, so it should come as no surprise that the A101 costs around N30,000 despite its attractvie features.

UHANS A101 Specifications, Review and Highlights 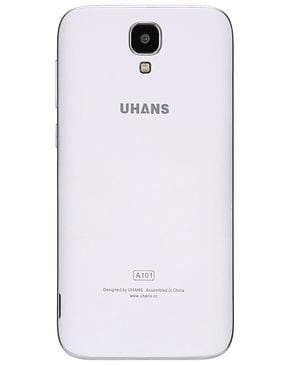 The phone has a plastic body build and is rounded at the edges, offering good grip when the phone needs to be held in landscape orientation. Its navigation buttons are capacitive.

The A101 is powered by the Quad-core MediaTek MT6737 chipset which is quite popularly used for smartphones of this class. The chipset has a clock speed of 1.3GHz and is assisted by a Mali-T720 GPU which handles graphics operations on the phone.

The smartphone comes with 1GB of RAM and 8GB of internal storage which can be expanded up to 64GB using a microSD card.

The 5MP camera at the rear of the UHANS A101 is capable of taking notably clear pictures, but I can’t say the same about its 2MP front camera. It’s a good thing that the rear camera is accompanied by a LED Flash for clearer pictures in low-light conditions. 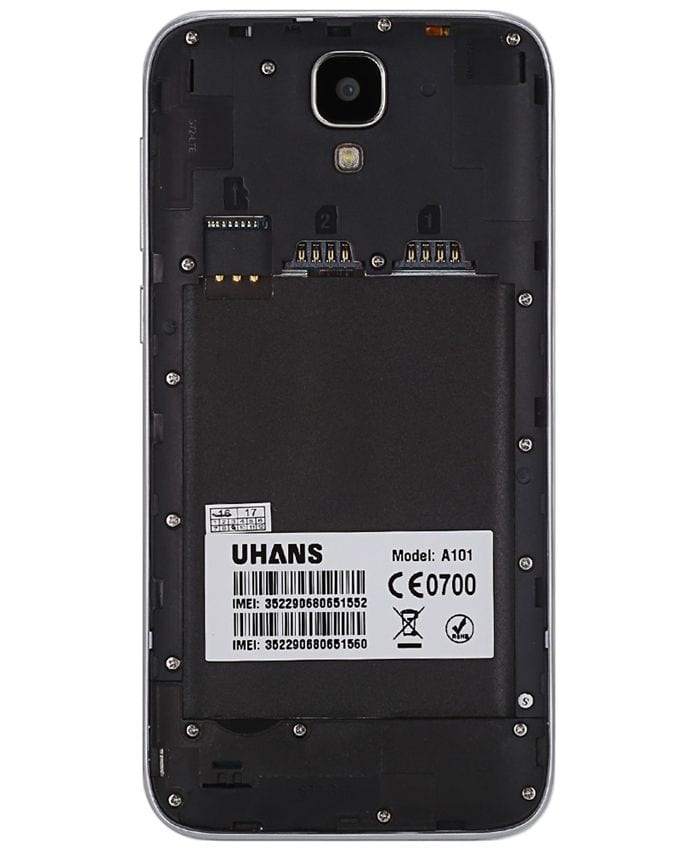 The UHANS A101 is compatible with 4G LTE networks, a plus considering its price in the Nigerian smartphone market. Its 2450mAh battery would take average users throughout the day, but same can’t be said for power users.

As said earlier, the A101 runs on Android 6.0 Marshmallow which is the latest version of Android readily available in most new smartphones. 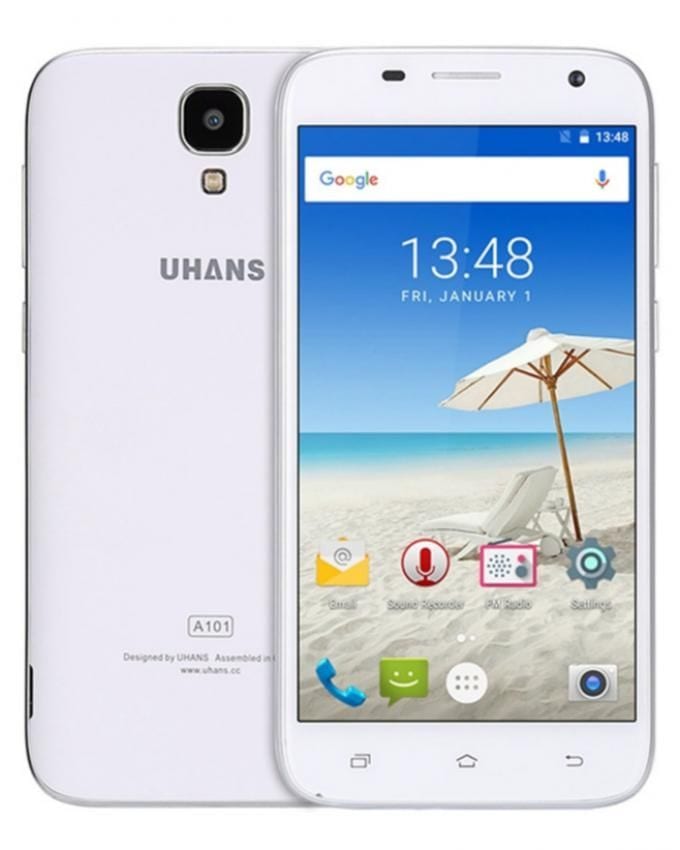 Availability and Price of UHANS A101 in China, Nigeria, Kenya & Ghana

The UHANS A101 comes in White colours and costs around N30,400 on Nigerian e-commerce stores.