Yes, UMIDIGI is bringing us another phone. It’s classy, it’s a decent performance budget phone and has a striking resemblance to a very familiar name. This is the UMIDIGI G.

“What phone does it resemble?”, You might ask. Well, it resembles the prestigious Apple iPhone 7. This device is designed to be a lightweight budget phone, nothing too fancy on the inside but the outside has been trimmed to premium quality.

The device is powered by a Quad-core MediaTek processor running with 2GB of RAM. It equally comes with 16GB of internal storage which can be expanded with a memory card. 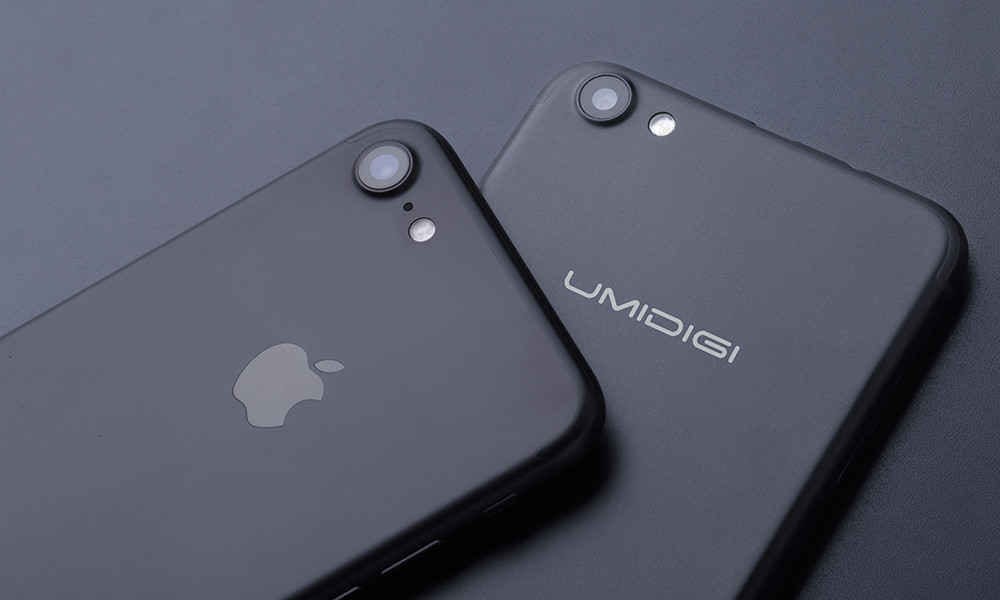 To be honest, placing the phones side by side like this, the similarity is indeed high. The only significant difference can be spotted from the front of the device.

Furthermore, just like the iPhone 7, it has a 5-inch display, but it has a 720p resolution.

In the camera department, there’s an 8MP camera on the back and a 2MP selfie camera. These won’t take the best pictures but should do the job.

The phone is powered by a small 2000mAh battery. I think the company copied the wrong of features from the iPhone.

The device has been gifted with a fingerprint sensor at the front and protected with Gorilla Glass 4 which adds more string to its design.

Based on connectivity, there are both 3G and 4G capabilities on the device. Added to that, it is a dual-sim phone. 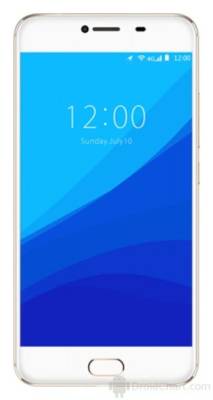 Gladly, the device will be rolling out with Android 7.0 Nougat which should aid in power management. Hopefully, UMIDIGI keeps the device updated.

Overall, if you are a style freak, this is the phone for you. If you want an iPhone-like experience to go for this UMIDIGI G. With its low specs, it should be selling at an affordable price.