If you are waiting for the Samsung Galaxy Note 9 or even on the Galaxy S10, we have good news for you. It looks like the smartphone maker will release the devices sooner than we are used to. The earlier release would have to do with a few different reasons.

The first reason would have to do with the success, or lack thereof, of the Galaxy S9 devices. Although they are beautiful and sophisticated devices, the actual sales figures lag behind expectations. That probably has to do with the fact that the smartphones look almost the same as their predecessors, the Galaxy S8 handsets. Samsung would like to cope with the hit by coming earlier with the Note 9. This would have an effect on the Galaxy S10, which we could expect in early 2019. 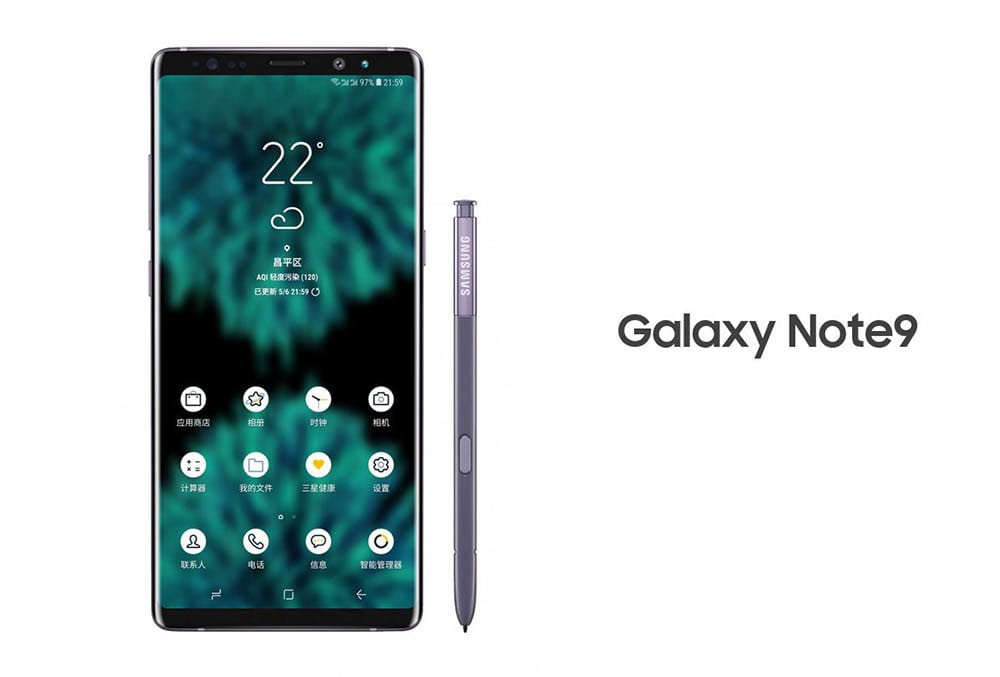 New iPhones for being

Another reason why Samsung would come earlier with the Note 9, would have to do with the arrival of Apple’s new iPhones at the end of the year. It is never really useful to release a device around the same time period. Samsung would like to give the Note 9 more chance by releasing it well before the launch of the iPhones.

A hint that we can expect the Note 9 before, also comes from the corner of the display suppliers. The vendors would have started production of the displays two months earlier than with the Note 8, which could mean that the smartphone might already be in stores in August. About the Samsung Galaxy S10 is whispered that he could be revealed during CES 2019 in January.

MWC 2019 for a foldable smartphone?

Samsung is, as we know, also for a while working on a foldable device. It is expected that the production of the associated flexible screens will be started in November. That would mean that devices might be ready for MWC 2019 in February. This could also be a reason for Samsung to release the S10 early in 2022 so that the devices do not steal each other’s spotlight.