It’s been one year since the first build of version 7 of the Android operating system, Nougat was released, but some devices are just getting their first update, some are expecting theirs while others don’t have hopes of getting an update at all. The YU YUREKA BLACK was launched in June 2017 running on Android 6.0 Marshmallow out of the box, and now the YU YUREKA BLACK Android 7.1.1 Nougat update has been released to provide its users with new exciting features. 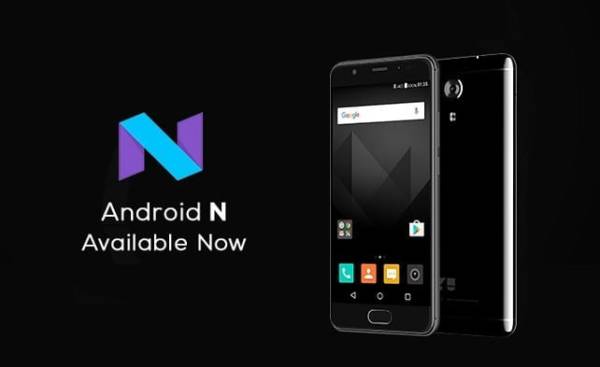 The YUREKA BLACK received a beta build of Android 7.1.2 Nougat shortly after it was launched in India, and this latest release is the final, stable update that has been developed by experienced developers and tested extensively to ensure that it’s free of bugs.

Android Nougat introduced a new dimension to Android in terms of features and functionalities. You get to operate multiple apps on the same screen at the same time, less data is consumed when surfing the net, you get more out of your battery and performance is efficient. To know more about the features offered by Android 7.0 Nougat, check this post.

To download and install the Android 7.1.1 Nougat update for your YU YUREKA BLACK, all you have to do is: 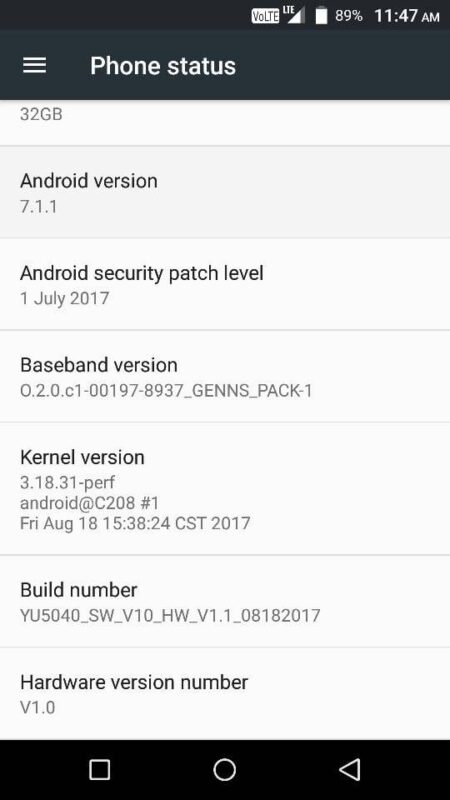 Note: This update is delivered OTA (Over-the-Air), so ensure that your phone is on the stock firmware bundled with the phone at launch and is not rooted. If you’ve made any changes to the firmware, follow the steps contained in this tutorial to restore the stock firmware.

This update also brings the security update for the month of July. 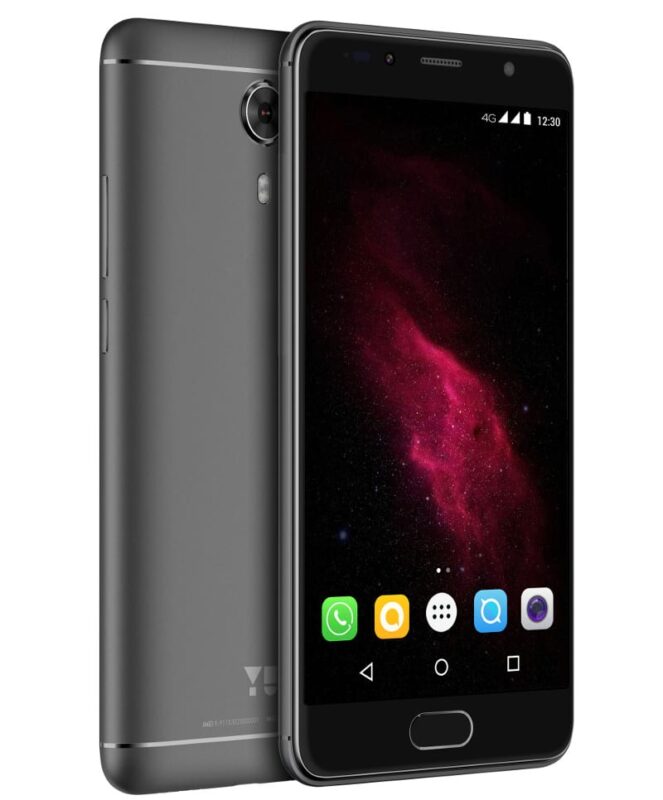