VPNs are becoming insanely popular nowadays, and with good reason. There are numerous benefits that you can receive from running a good VPN on your Android device, and today we are going to be talking about some of them. VPN is short for the Virtual private network, and that is exactly what it is; a virtual network of computers connected to a public network but kept secret from the public eye. VPNs were initially created to serve the purpose of remotely accessing files on different computers.

For example, if your home computer and your office computer were in a VPN, you could share files between them just as if a local area network connected them – you would open up a shared folder, put a file in, the other computer could then access that file. As time went by and the Internet became more and more advanced, there was no more need for such endeavours and the VPN took on an entirely different purpose.

The Benefits of a VPN

The moment your PC connects to a VPN server, something fascinating happens. First, you receive a new IP address, and then your connection is encrypted by a secure tunneling protocol, making it much harder for a third party to eavesdrop on your Internet traffic. This increases your Internet security significantly, which is perfect for when you are using insecure public wireless networks.

Additionally, because you receive a new IP address, and IPs are how remote servers get informed of your location, you can make it seem like you are accessing the web from anywhere in the world. This means that you get to use a variety of websites that are possibly inaccessible from your location, just by lying to the server that you are browsing from somewhere else. Examples of such sites are Pandora, Spotify, Hulu, and even Netflix. Moreover, of course, if you happen to live in a country where the government has imposed some internet censorship, you can easily get around it by using the right VPN.

A VPN can even make your connection more stable and faster. A common misconception is that VPNs slow your connection down, but that does not have to be the case. A good VPN will send your connection through faster and more stable hubs and will try to reduce the overall distance between you and the website you are trying to access, therefore actually increasing the speed of your connection. All in all, if you want a fast, stable, secure connection with which you can access virtually any website in the world, it might be time for you to start using VPN services. 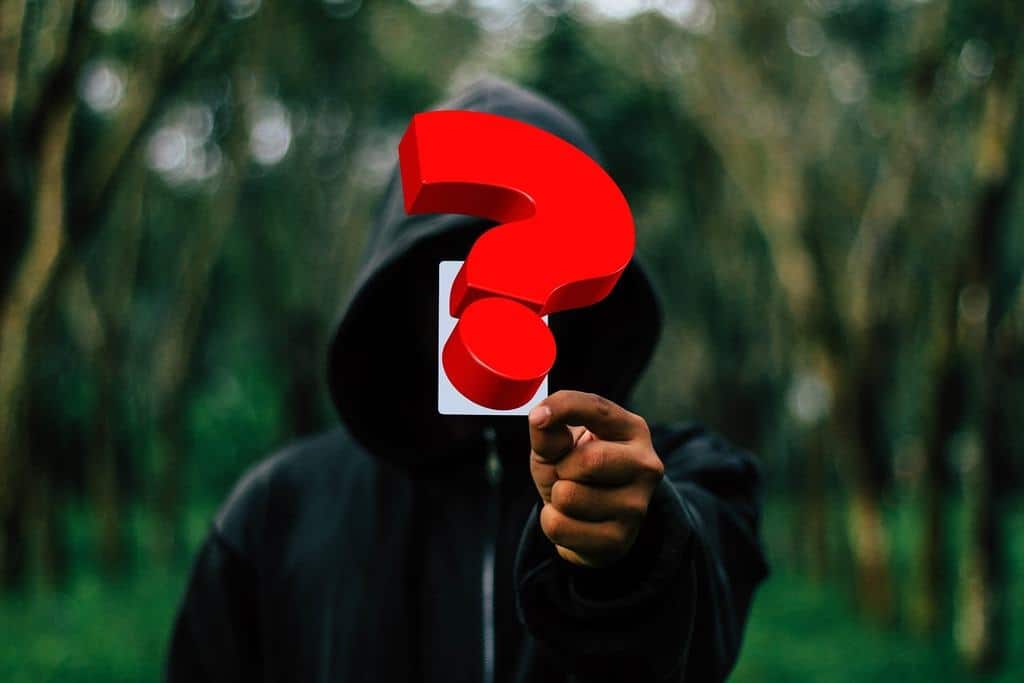 There are a couple of things that you need to look out for when picking a VPN provider. Obviously, first, you are going to want to think about security. One of the easiest ways to increase the safety of your connection is to use a VPN, but unfortunately, not all are created equal in this department. The most important thing when regarding the security of a VPN is the tunneling protocols that the connection uses. Certain protocols such as PPTP have virtually no encryption whatsoever, while OpenVPN is known for being the best, most modern and most secure one. Therefore, you should try finding a VPN that supports this protocol if you want to keep your connection as secure as possible.

Moreover, finally, it is essential to consider the VPN provider’s logging policy. No matter how secure and private your connection is, if your VPN keeps logs of your traffic, they can also potentially share it with a third party and are sometimes even required to. Moreover, if you did not have any protection before actually connecting to a VPN, the chances are that they can easily decrypt and read all of your traffic. Some VPNs log all of your traffic or some of it, and some employ a strict zero-logging policy. You are going to want to look for the latter to ensure that your connection remains private.

Thomas Milva has been in the business of information security for four years and strongly believes that he picked the best timing for his profession, which he often underlines in his articulate articles for wefollowtech.com. Most of the time, he works from home, and whenever he is free, he organizes hikes for his dog, his girlfriend and himself. Tom’s home, for the time being, is Baton Rouge.