Verizon Wear24 is one of the numerous additions to the Android Wear smartwatch family, and this one comes bearing gifts of LTE connectivity and NFC. Although this does not exactly set it apart from other smartwatches we have around right now because there is nothing new it offers which makes it just another smartwatch with a round face. 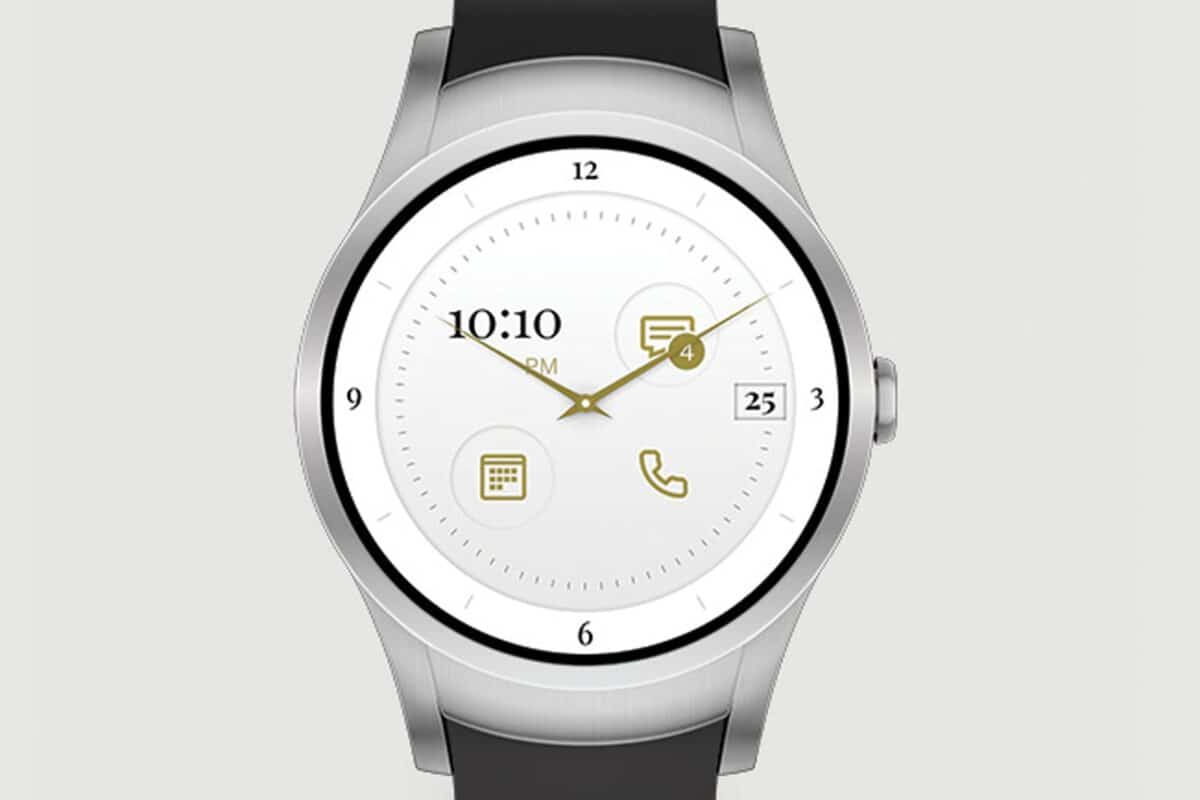 Considering the heavy competition already in place, it’s a little unexpected that the United States’s biggest cellular carrier is joining the entourage with a rather bohemian smartwatch addition. Verizon’s Wear24 was made in partnership with a Taiwanese company called ODM Quanta. The lightweight smartwatch boasts of high-end hardware with a price tag of $350.

The steel cased Wear24 with a waterproof body and colourful display seemingly comes as an alternative to LG’s Sports smartwatch. However, it falls short of other similarly priced smartwatches from brands like LG, Apple, Samsung, Huawei and others with the absence of the sensors. The Wear24 is a straightforward and generic smartwatch with no distinctive design, so if you are a type of person that like simple watches and wants to blend in this is the watch for you. 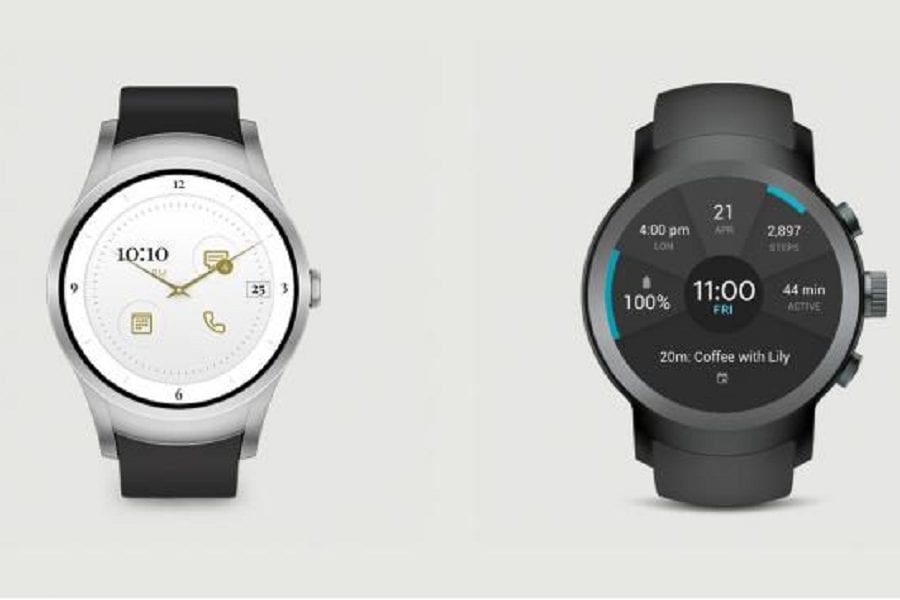 The smartwatch has a kind of semblance to the LG Watch Sport aesthetically, but in place of three buttons, it has one, aside from that they both look the part. There are no rotating bezels or crown on the smartwatch, just one physical button, and a touchscreen display. The Wear24 smartwatch has a 1.39-inch AMOLED display with a 400 x 400 resolution and a pixel density of 290ppi.

It has a brightly coloured display which is also bright enough to be seen outdoors in full light. The single physical button function as an app menu and back button. You press the button, and the app menu pops up when you are in the app menu you give it a click, and it is back to the previous screen. The Wear24 has a 42mm watch face and a thickness of about 13.4mm which is okay and does not boggle your wrist. 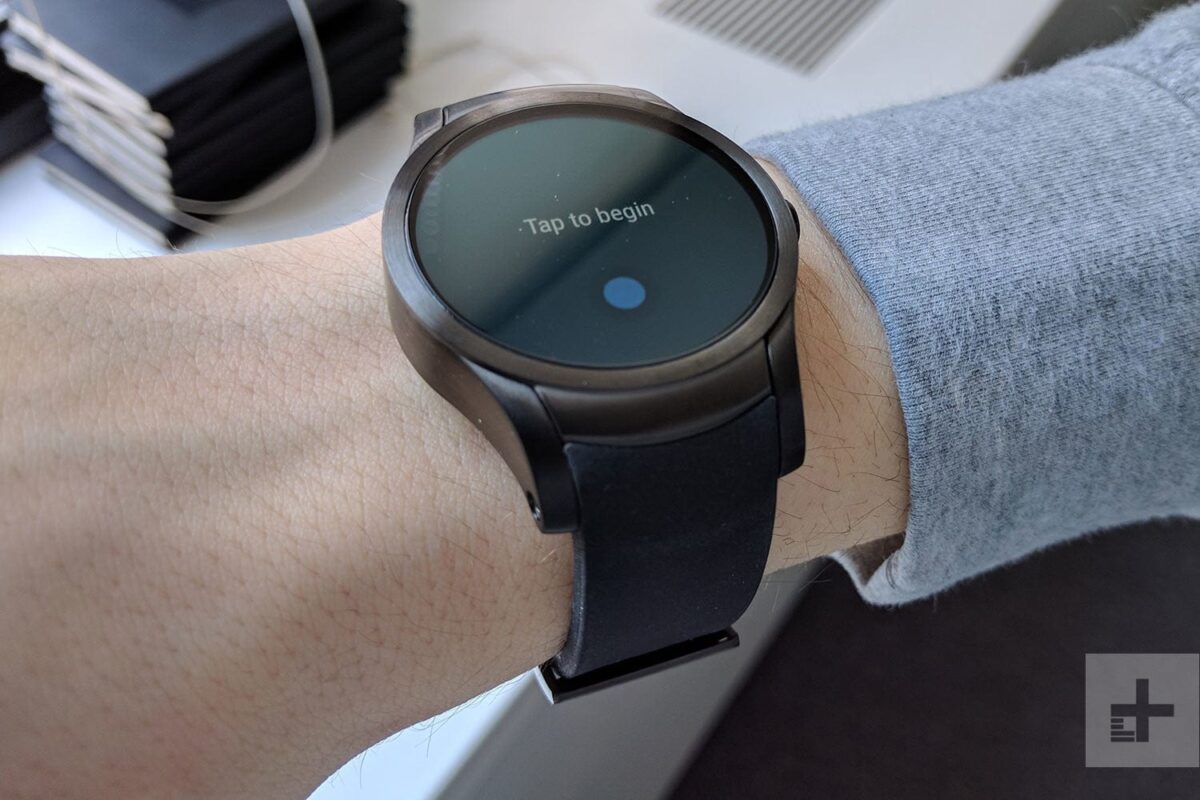 The Wear24 has a fair number of feature. There is the LTE connectivity which means it can work alone without being paired to your phone as an independent device. Also, the Wear24 has a built-in NFC chip which means you can use the Android Pay function and GPS in case you need to track your outdoor runs.

Although there is no heart rate sensor which makes the Wear24 rather unfit as a fitness tracking companion, you should look at Huawei Watch 2 and LG Watch Sport which both as an optic sensor for that. However, you can still use Google Fit Workout, and a range of fitness app on Android Wear such as Strave on the Android Wear smartwatch. The watch will monitor things like your distance, pace and calories. 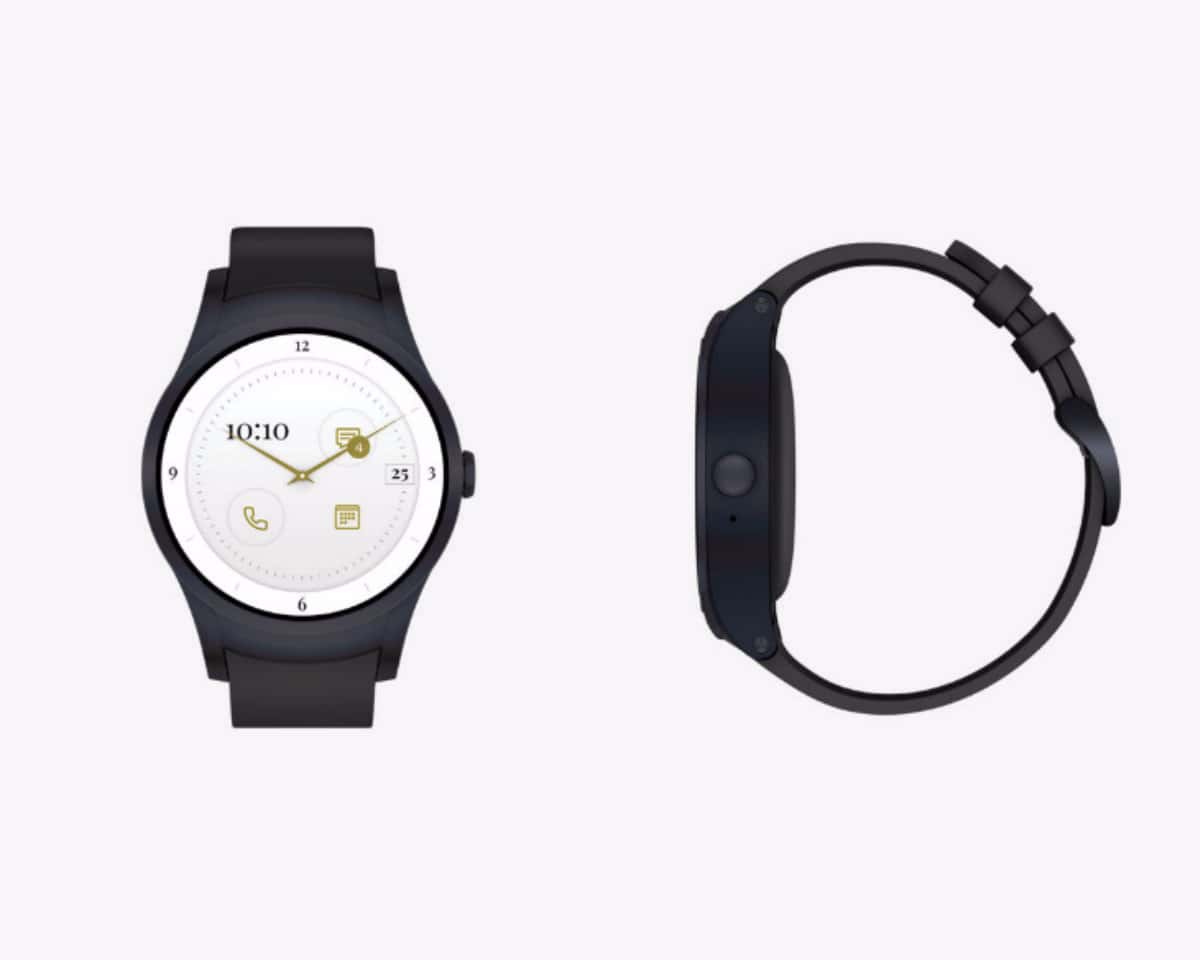 Like the recent smartwatches, the Wear24 comes with an Android Wear 2.0 OS. It also offers custom apps like an account management app MyVerizon, Wear24 watch faces, and Message+ which store information like photos from your conversations shared geolocations and eGifts.

The Verizon Wear24 come with a burly 450mAh battery which lasts about a day and a half under basic use while under heavy usage it would barely last a day.