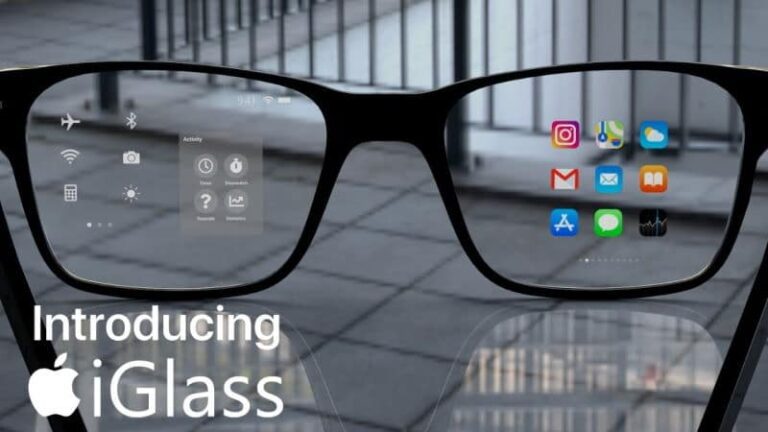 There are new details, production would start now

When will Apple Glass come out and can it be purchased? All the more, how much will they cost? After uncertain indiscretions on the fate of the smart glasses of the Cupertino company, in this month of February, we learn from Asian sources (DigiTimes) that the launch of the new revolutionized devices would not be so far away.

In the recent past, some analysts had speculated about problems in Apple Glass prototypes. Precisely for this reason, the actual production phase had been postponed. Instead, the “second stage engineering validation” (EVT 2) of the designed models would now come. The transition would state that the units meet the established standards and for this very reason, one could move on to the next stage. The latter corresponds to mass production.

When is the launch?

Following the unofficial information now in circulation, there are concrete hopes that the Apple Glass release will take place during the next autumn event of the company led by Tim Cook. In practice, the smart glasses should arrive within the same Keynote in which the iPhone 14 will be present and certainly also the new Apple Watch of the 8 Series.

Despite the probable September launch of the Apple Watch, the sale of the same hardware may not be immediate. The global shortage of chips could also affect the commercialization of the long-awaited product as well. As for the price of the new hi-tech discovery, as usual for the Cupertino company, a low value is not to be expected. The cost to be faced would be around 3000 dollars in the United States and the figure could also be the same in euros (not considering the exact conversion). Among the expected specifications there would be 2 4K micro-LED displays, 15 optical modules, 2 processors but also the 6E Wi-Fi connection technology, the inevitable eye-tracking, and a mode for augmented reality.