Even though the Ufeel Lite is a lower variant of the standard Ufeel, it has a more attractive and sleeker look, thanks to its new two-colour design pattern. And what’s more; the smartphone is available in four different colour variants for the gentlemen and ladies to choose from. 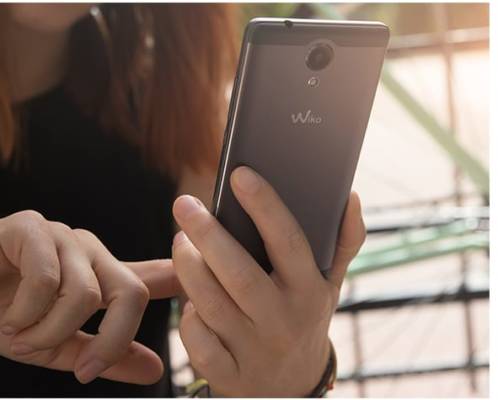 The Wiko Ufeel Lite comes with the same 5-inch IPS display on its predecessor, the Ufeel. The display has a pixel resolution of 1280 * 720 (HD) and a pixel density of 294 PPI. In consonance with the design language of Wiko smartphones, the Ufeel Lite is very slim at 8.5mm and doesn’t weigh your pocket down at 147g.

The Wiko Ufeel Lite has the same form factor as the Ufeel, but it comes with a two-colour design, the first (main) colour covering most of its metal back panel and the second (auxiliary) colour covering the sides and top and bottom rear bezel of the smartphone. Both front bezels have the usual colour (black) colour and the device uses on-screen buttons for navigation.

Under the hood, the Wiko Ufeel Lite is powered by a 64-bit quad-core processor with a clock speed of 1.3GHz and a Mali T720 GPU. The processor has 2GB of RAM size to operate fluidly and the user has 16GB of storage space to accommodate as many multimedia files as he/she would want.

Peradventure all that storage space isn’t enough for you, you have the power to add even more storage with the phone’s microSD card, up to 64GB. 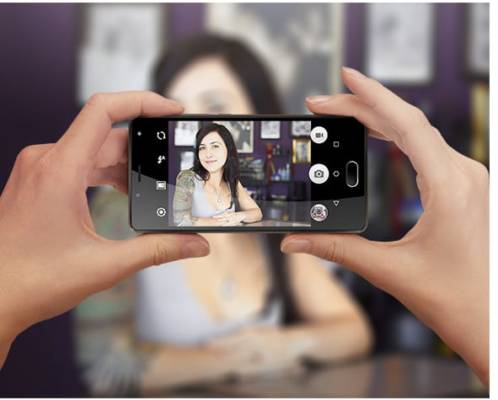 The camera department has been downgraded to 8MP from 13MP at the rear and 5MP from 8MP at the front, but these are still good camera specs and photo lovers should not be discouraged.

The default camera app has many modes and options to choose from, and has a 4x digital zoom to make your images look professional. You also don’t have to worry about taking pictures in the dark as both cameras are armed with LED flashlights.

The Wiko Ufeel Lite is compatible with many 4G LTE network bands, meaning you are not limited in terms of what you can do with the internet on the phone. The phone packs a 2500mAh Lithium-Polymer battery which can last you for one day on average use.

The phone comes with a micro-USB 2.0 port and has USB OTG functionaliity which allows you to share files and connect to peripheral USB devices on the go.

On the hardware side, the Ufeel Lite has a fingerprint sensor embedded into its physical home button beneath the display. The fingerprint sensor is no different from the one in the standard Wiko Ufeel, both in location and in functions; it allows you to record up to five different fingerprints, each with a different function including accessing favourite apps, launching your music player directly from the lock screen, making a phone call and much more.

The Wiko Ufeel Lite runs on Android 6.0 Marshmallow out of the box. 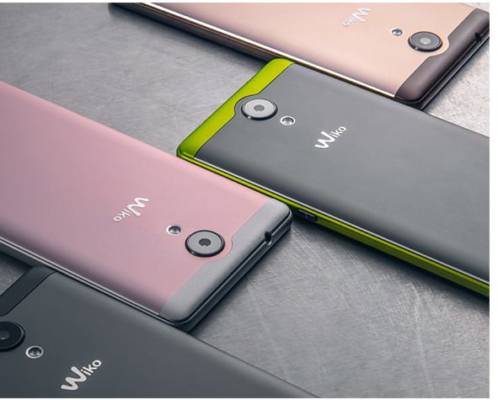 The Wiko Ufeel Lite comes in Slate, Chocolate, Lime and Roe Gold colour variants and costs around N50,000 in Nigeria.