The Wileyfox Swift 2 is one of the many budgets Android smartphones launched this year; the phone comes with average specifications that caters to the Android phone user that want just the basics in a phone. 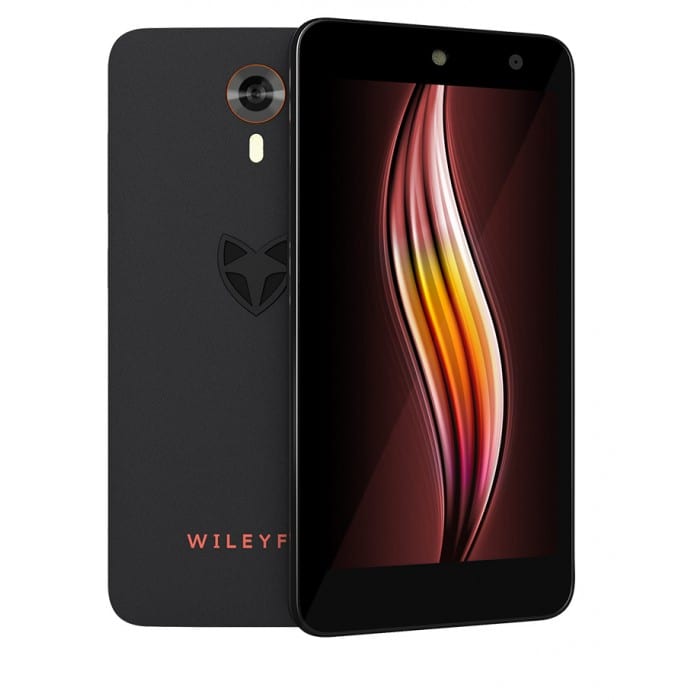 We have seen Tecno, InnJoo, Infinix and other brand release budget friendly devices all year long, and we appreciate the fact that they are making technology more accessible to the average person out there that can’t afford the expensive devices just to get the Android and smartphone experience.  The new Wileyfox Swift 2 device is 4G LTE compatible, it has a 5-inch HD display, and runs on Cyanogen OS based on Android 6.0 marshmallow.

Wileyfox Swift 2 comes with 2GB RAM and a 16GB internal memory; it also comes with an external memory card slot that can take up to 32GB. It runs on Cyanogen 13 OS, based on Android 6.0, which gives you the same advantages but with enhanced customization, experiences, privacy and security. Built by users, for users, it lets your phone be as unique as you are. Time to pimp your phone!

The Wileyfox Swift 2 has a 5 inch HD screen that is protected with a Corning Gorilla Glass 3, IPS Display with a resolution of 1280 x 720 at 294ppi. It has a 2500mah removable battery which can get 10hrs on 2G and 8hrs on 3G. The Wileyfox Swift 2 has a back camera of 13MP, an AF Samsung S5K3M2 BSI, with Dual flash, face detection, touch focus, zero shutter lag, panorama, HDR, geo-tagging, auto exposure and ant–banding customization and a front camera of 5MP. It records videos at 1080p@60fps with slow motion and fast motion recording capabilities.

The Wileyfox Swift is a 64-bit Quad-core, clocked at 1.2GHz, and  Qualcomm Snapdragon 410 8916 processor, and Adreno 306 graphics processor.

The device is expected to launch at $196.