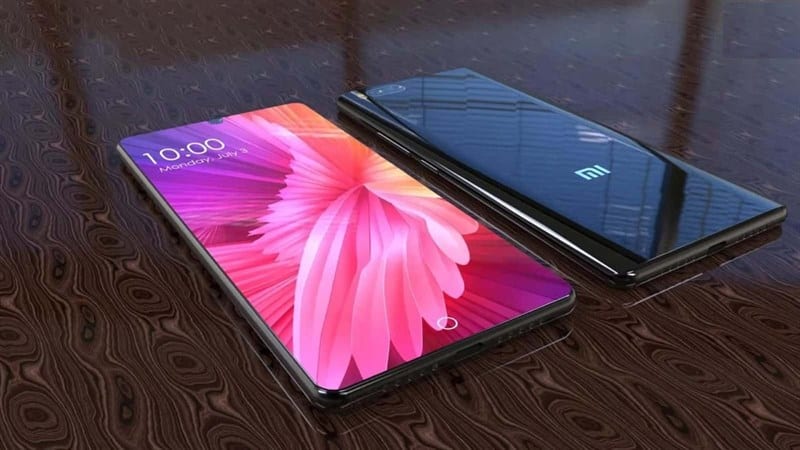 According to gizchina, recent reports show that Xiaomi Mi 7 will add the Plus version, i.e., Mi 7+ expected the machine would have a larger screen, but the design remains similar to Mi 7.

SEE ALSO: Xiaomi R1, the next Full-Screen Smartphone From the company?

Up to this point, Mi 7 rumored to be equipped with a 5.65-inch screen, Mi 7+ is 6.01 inch. Both will feature a spill-resistant screen with 18 – 9 aspect ratio, metal frame, glass back, and wireless charging.