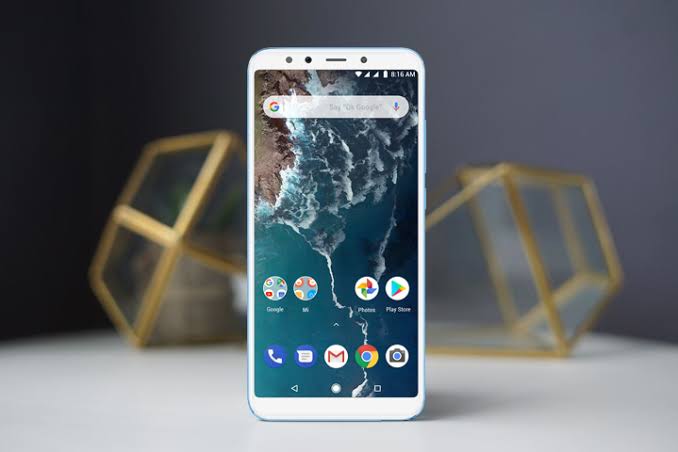 Xiaomi Mi A2 which ships with Android 8.1 Oreo out of the box is now receiving the stable version of Android 9.0 Pie. The update brings along all the Android Pie features like the gesture based navigation, adaptive battery and adaptive brightness among other things. The update also includes other improvements as well the current and latest November security patch. However, it seems the rollout for now is region based since the users of this device that are currently receiving the update are in India. So if you’re in india then you should have probably gotten the update.

Users of this device in other countries will have to wait a couple more days or they can periodically check the for the update manually from the about section in the settings Menu. Mi A2 Lite on the other hand just began the beta testing of Android 9.0 Pie for the device so users of this device will have to wait a little bit longer, probably till Q1 of 2019. There is still no word yet on when Android 9.0 Pie will hit Mi A1 devices but it should, given that is ships with Android 7.1 Nougat (Android One) and is guaranteed two major updates – Android 8.0 Oreo (which it has gotten) and Android 9.0 Pie (which is yet to come).