Chinese phonemaker yesterday released the Xiaomi Redmi Pro flagship device, its first smartphone with dual main cameras. The Redmi Pro, just like Xiaomi’s phones, packs features which no doubt are top-end but yet the price starts at $244. The Redmi Pro ws earlier in the day spotted on TENAA’s website where it was revealed that there will be two versions of the Redmi Pro with different memory sizes and processors. 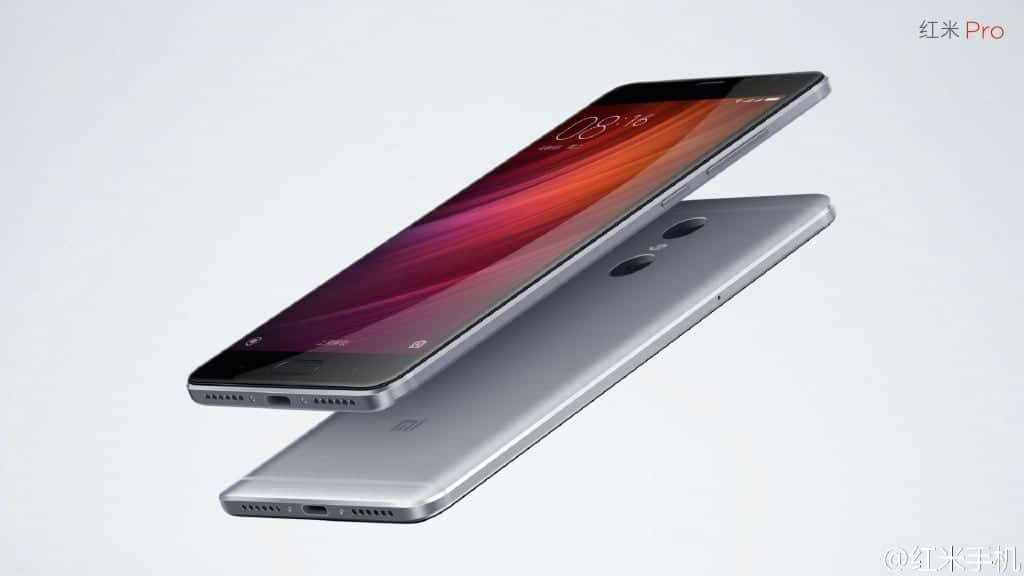 Xiaomi is using an OLED panel on the device for the first time and the company claims its way better than the traditional LCD panels, even buttressing that claim with a couple of images to compare the difference between the two technologies. There is a fingerprint scanner located on the front of the smartphone which is embedded with the home button.The sleek phone packs a dimension of 151.5 x 76 x 8.15mm.

The Redmi Pro features two versions, a base version equipped with a deca-core Helio X20 chipset and a higher version with a deca-core Helio X25 processor. There are also three memory variants distributed among the two processors. The Helio X20 chipset  version has one 3GB of RAM and 32GB of storage on board. On the other hand, the Helio X25 version sports 3GB of RAM + 64GB of internal storage and another with 4GB RAM + 128GB of internal storage.

The camera setup is perhaps the major highlight of the Xiaomi Redmi Pro, especially the dual cameras at the back of the device. The dual cameras consist of a 13MP Sony IMX258 sensor and a second 5MP Samsung made sensor. The dual camera set up gives the pictures taken a clear distinct shot, with blurred background similar to shots with a zoom lens camera. Also, there is a 5MP front facing selfie camera.