TechVaz
Facebook
Twitter
Instagram
Linkedin
Skype
Youtube
Pinterest
More
More
Home News Social Media
Facebook
Twitter
WhatsApp
Telegram
While its popularity has declined noticeably, Yahoo Messenger was still in the market. Although this is going to be different shortly. Because it has been confirmed that the application will close its doors permanently. It will be on July 17 when it closes forever, after twenty years of existence in the market worldwide.

Yahoo Messenger will close on July 17

The application began in 1998, for computers, and also made its transition to mobile phones. But the competition has been too much for the application with the passage of time. 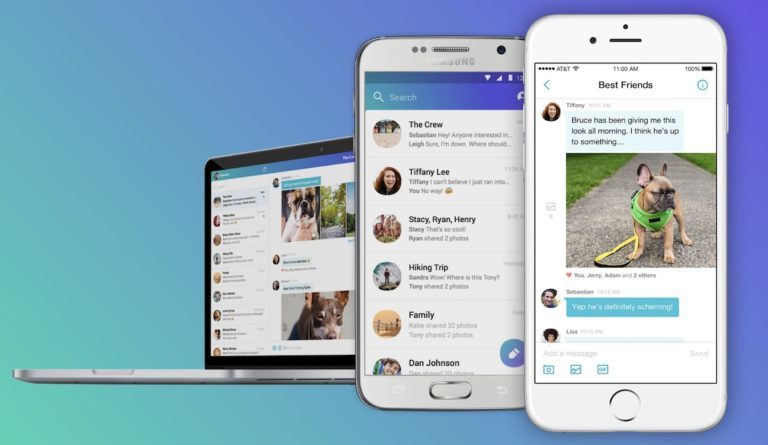 Yahoo Messenger comes to an end

So far there have been no official reasons why the application will close. Although, the most logical thing is for the competition since applications such as Telegram or WhatsApp are the ones that dominate the market. So they have been throwing applications like Yahoo’s market. A large courier is already leaving.

Users who have an account in the application can download their data from it. As long as they do before July 17. So you will not lose any of the data you have stored in Yahoo Messenger.

Without a doubt, it is an important farewell. Because it is one of the most important messaging applications of recent years. Although its time has passed, so it is not a surprise that the application closes its doors. What do you think about the closure of the Yahoo application?