ZTE has been known for their premium yet low-cost phones. Many of which take the name of the carrier for which they have been built.

The ZTE Blade V7 Max, a mid-range phone of decent quality has some specifications that will stun you while being within your budget compared to other phones such as Samsung, Sony, HTC and so on. 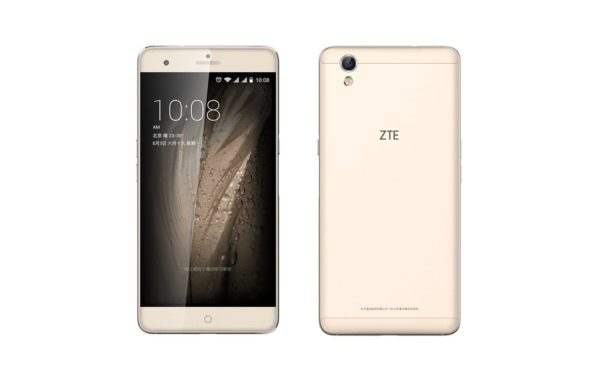 The device comes with a metal body giving it that premium feel. The ZTE V7 Max is a rather slim phone with a thickness of 7.2mm. With a screen size of 5.5 inches, it would be comfortable to those with larger hands, otherwise, you might have troubles with one handed operation. It comes in three colours, Black, Silver and Gold.

In the hardware aspect, the V7 Max comes with a fingerprint scanner which is positioned below the power button on the right-hand side of the phone. This position of the fingerprint scanner makes it easy to reach compared to the posts adopted by other phone manufacturers. It comes with a notification LED on the home button which goes on whenever the phone is charging or has a notification. Also, the device has left the league of micro USB charging port phones and into that of USB type C port which enhances the charging speed of its non-removable 3000mAh battery. The 5.5-inch display is a Full HD display (401 PPI pixel density) with a 2.5D curved glass thus good visual quality, contrast and colours stand out.

The V7 Max packs a punch with the Mediatek Helio P10 Octa core processor with a processing speed of 1.8GHz accompanied by either 3gb or 4gb of ram depending on the model, both with 32gb of storage.

It is a dual sim card phone and takes Nano-sims with 4G LTE support.

On the cameras, it has a great 16-megapixel camera on the back with a dual-LED (dual tone) flash. Meanwhile, it has an 8-megapixel front facing camera. 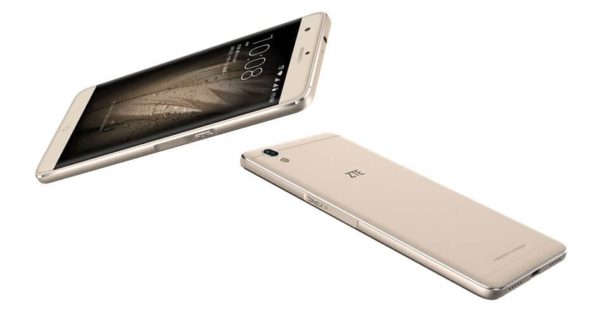 The ZTE Blade V7 Max comes with the Android 6.0 OS running alongside ZTE’s MiFavour UI. It is a pretty clean launcher, but it can be easily customised or replaced by a third party launcher based on preference. The capacitive touch buttons can equally be rearranged based on preference in the phone settings. The camera UI is clean and comes with a bunch of pro camera tools such as the ISO, White balance and so on.

The device runs well with gaming though can go with standard usage for about 8 hours. 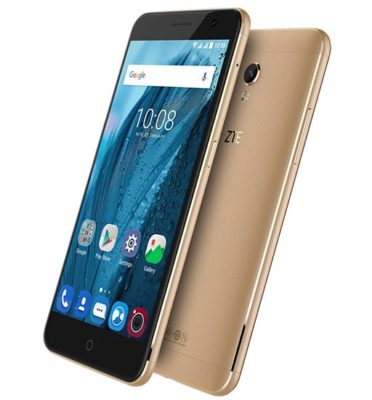 Overall, ZTE did enough good job on this mid-range phone considering the camera and the pricing. Given you get more performance for even less.