Snapchat, Spotify, and Wattpad top the list of applications that consume the most resources when they are used. But other programs do not even have to be started by users to drain the battery, memory, and data of smartphones and tablets. After you install these apps, they are set to run automatically each time the device is turned on and continue to run in the background. They do this to see if there are any updates or notifications to display. 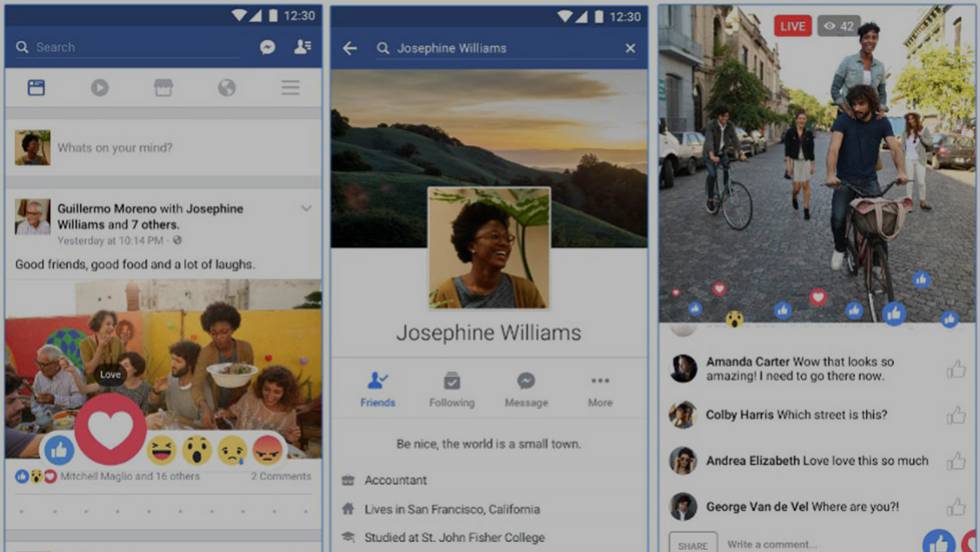 After analyzing data from more than three million Android devices worldwide between July and September 2016, Avast Software has released a list of the most resource-consuming applications in the background. This is the ranking of the ten most voracious, in which the first four belong to Facebook.

In December 2016, the average number of active Facebook users on mobile phones was 1.15 billion per day. Well, for the social network par excellence to consume battery, memory, and data from the phone and the tablet, it is not even necessary for these users to consciously access it since their own application automatically performs background checks for news that it sends later in the form of notifications.

One of the fastest growing networks among teenagers in 2016 was musica.ly whose application allows video recording with 15-second playbacks. If used actively, the application can completely run out of a Samsung Galaxy S6 battery with 100% charge in just two hours, according to Avast Software. But also, its background consumption gives you the silver medal of sorting, especially by the data it occupies in the device cache.

At the end of 2015 Google Maps received one of the functions most requested by its users – the possibility of being used without a connection. This has caused many to see the reduction of the consumption of the resources of their smartphones, especially with regard to the data rate. But even without being used, the app needs to feed itself every set period in the background, until it reaches third place among the apps that most devour mobile features simply by plugging it in.

The same thing applies to the musical.ly app that it is the first time that WhatsCall appears among the top ten of Avast Software. It is a service that allows you to make free calls to landlines and mobiles in exchange for actions like seeing ads, inviting other users and downloading additional applications. But in addition, the user must pay with battery, memory, and data of this device even when it is not being used.

The application of the British newspaper Daily Mail is the fifth that most devours the resources of the phones and tablets without realizing it, mainly by the memory that consumes to perform functions of update in the background.

A second mention in the ranking of an application owned by the company of Mark Zuckerberg. The social network that was born to snap and share images on phones was bought by Facebook in 2012 for 765 million euros (2.6 billion reais).

The notifications are the main cause of the voracity of the mobile application of this news service that is owned by Yedioth Ahronoth, the Israeli newspaper with the largest circulation.

BBM, the BlackBerry instant messaging application that the company makes available to users of Android and iOS devices, is one of the ranking classics. According to Avast Software, the main side effect of the application is its high battery consumption.

The third mention of Facebook in the list is its tool to manage all the content of an official social network page. Very useful for owners and administrators of Facebook pages, but at the cost of the assignment of phone resources, especially storage space.

Another Facebook service closes the list – your instant messaging application. The features that Messenger consumes in the background have increased since their functions including the possibility of interacting with bots.