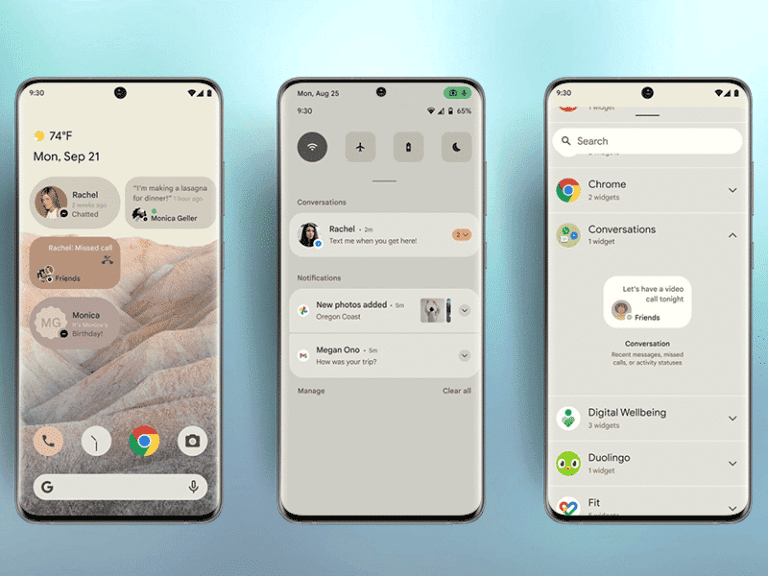 Android 12 is on its way and many smartphone manufacturers have decided to join Google on the Android 12 testing. Just like how it was last year, Xiaomi will join Google in the Android 12 Beta testing programs. This means many Xiaomi phones that are currently running on Android 10 and Android 11 will also be getting Android 12 updates.

Well, if you are curious and want to know if your device will get an Android 12 update then you are in the right place.
In this post, we will be listing the Xiaomi smartphones that will get Android 12 updates.

Will My Xiaomi Get Android 12 Update

Each year, Xiaomi launches a variety of devices in every category such as the Redmi lineup, Mi, and even their sub-brand Poco. The good news is that they always push out regular updates to all of them. So in the case of the Android 12, we are expecting many smartphones announced this year to get Android 12 based MIUI beta update. We have series of smartphones from Xiaomi that will get an Android 12 update.

Poco Phones That Will Get Android 12 Update

Poco phones are part of Xiaomi sub-brand products and we have many phones in the category that will be getting Android 12 updates. We have the Poco M3 Pro 5G which is running on Android 11 OS. The device also comes with MediaTek MT6833 Dimensity 700 5G chipset and a triple rear camera setup.

The Android 12 comes with some useful features such as Wi-Fi password sharing via a new user interface, new gamepad vibration settings, restricted network mode, nearby sharing, application hibernation. The Android 12 also comes with a bluish tint that is visible in both light and dark themes. On the notification, Google has switched the transparent background to an opaque light beige background. Apart from these, there are more exciting features that will surely get on the Android 12 OS.

Yes, we just have to wait and allow Google to roll out the update first. Well, we will keep up updated when the Android 12 is announced. The smartphone will reach its Beta 4 in August 2021.