It’s getting closer to that time of the year when Samsung’s A-series devices get a next generation version. The Samsung Galaxy A3 2017 is one of the Galaxy A-series devices that would hit the market anytime from now. 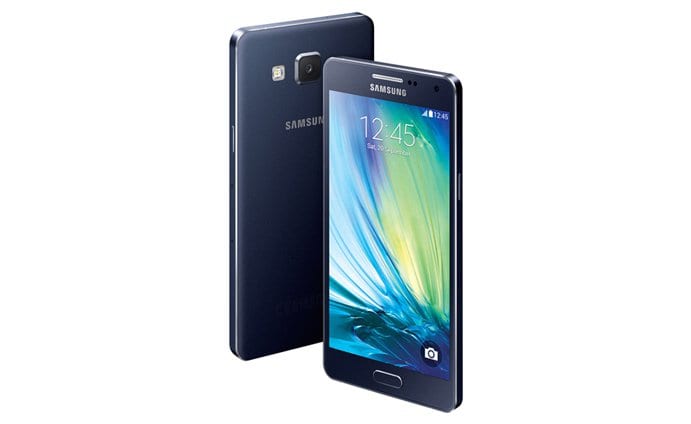 Talking about the camera, the Samsung Galaxy A3 (2017) sports a 12-megapixel camera unit at its rear, tagging along an LED flash, autofocus, and face detection. There is also a 7-megapixel front facing selfie snapper on the device.

Samsung Galaxy A3 2017 Price in Nigeria

The price tag of the Samsung Galaxy A3 2017 is yet to be disclosed but when it does come to the open, it will likely be price close to the  Galaxy A3 (2016) which sells for N91,000 in Nigeria currently.

Where to Buy Samsung Galaxy Phones & Pay On Delivery

We ♥ Comments! TechVaz wants to hear from you. Show us some love by commenting in the comment box below…