Throughout the last weeks, we have spoken to you on more than one occasion about LEAGOO T5C. It is the new mid-range device of the firm. A device that is very popular in the market and that undoubtedly has great potential. In addition, it stands out for a great price that makes it more accessible for all users. You can check out the full review by us here. 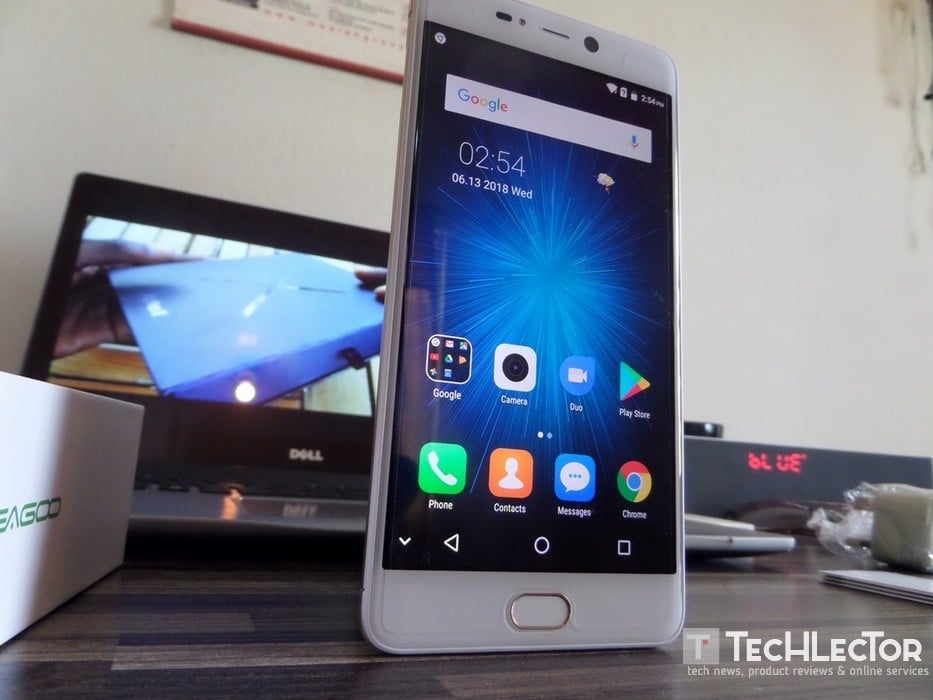 What are the 7 reasons to buy the LEAGOO T5C?

The phone is available during the next days at a price of $109.99 dollars, which is about 50% off. A great discount of more than 100 dollars on its original price. Therefore, we leave you below with the seven main reasons why to buy this LEAGOO T5C is a nice choice. Ready to meet them? 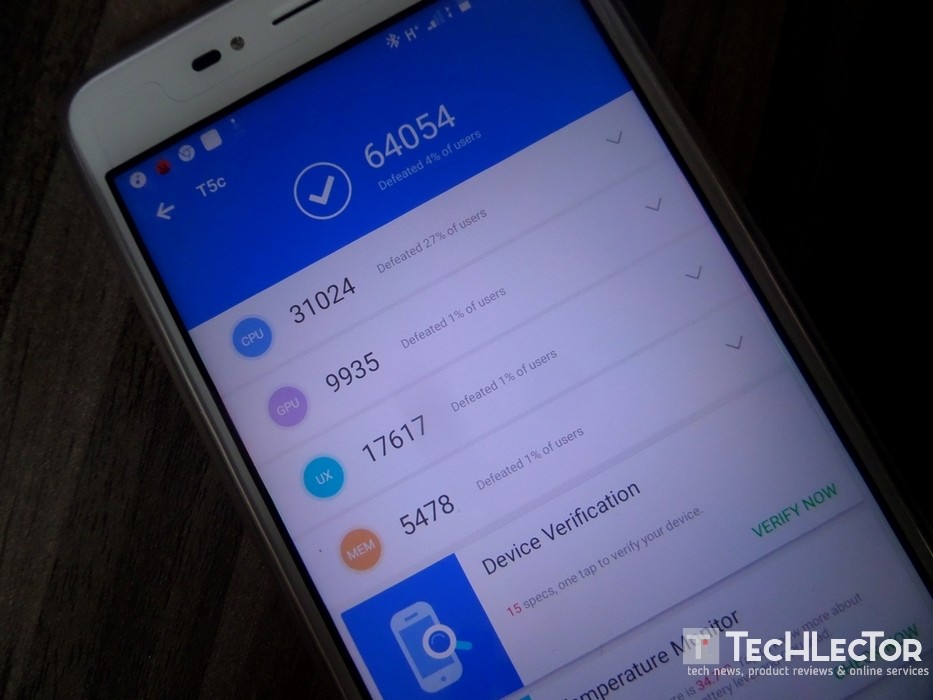 The phone has become the first on the market to bet on this processor Spreadtrum SC9853I. So undoubtedly have shown to be ahead of its competitors in this regard. It is an 8-core processor at 1.8 GHz. In addition, it has a Mali-T820 GPU that guarantees a satisfactory performance.

One of the keys to the device’s processor is the fact that it is based on Intel’s Airmont architecture. In this way, thanks to this, it offers us a great power of calculation of high performance. In addition to offering a very tight energy consumption. So it is a most efficient processor. Something that all users want.

In fact, if we compare the processor of this device with a similar one like MediaTek’s MTK6750, we can see that it is more powerful in every way. So we have a processor that guarantees power and good performance.

LEAGOO has invested heavily in the camera of the device. It has the latest SPREADTRUM technology, thanks to which the processing capacity of the double camera is improved. In this way, a depth map is created that allows the camera to obtain a clear image in the foreground separated from the background. Thus, the bokeh effect that we have seen so much in double cameras is much more precise. Besides allowing to obtain much more natural images.

One of the complaints we see in many users is that the fingerprint sensor is usually in the back. Something that does not happen in this LEAGOO T5C. The device has a fingerprint sensor on the front. What makes its use much easier since it is most comfortable. Also, the unlocking process is extremely fast in this case. Since it only lasts 0.2 seconds. 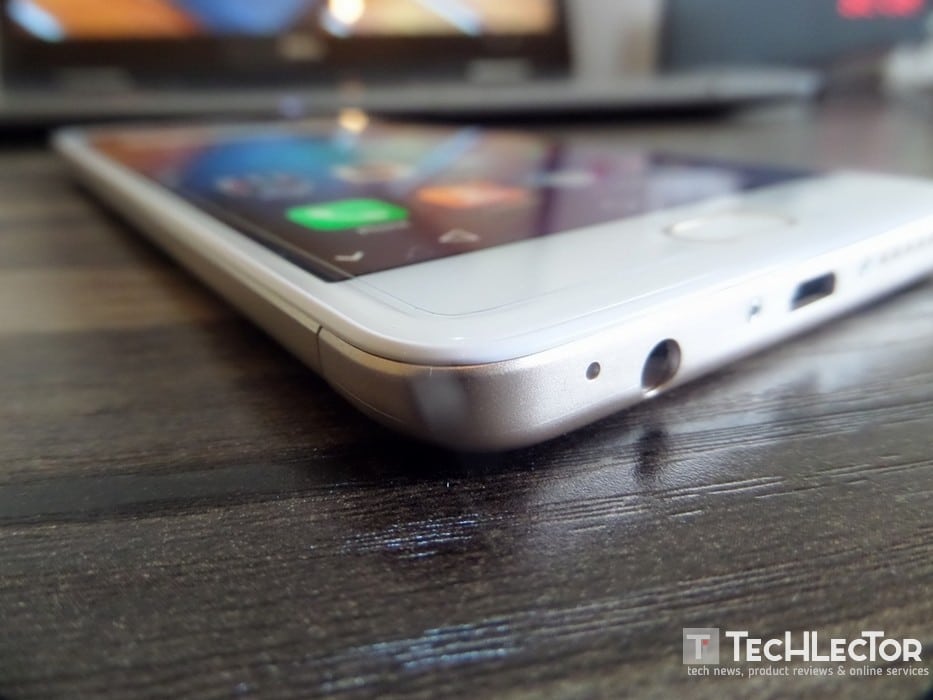 Another aspect to highlight about the device is the quality of the calls made with it. Thanks to the management of the Spreadtrum SC9835I processor, the quality of voice calls is great. In fact, in the image, you can see this ranking, in which the LEAGOO T5C is placed in the second position. Only behind the Kirin 970 of Huawei. So it is at the height of a high-end processor.

The download speed of the device has also been analyzed. The performance of the processor has been analyzed. In this case, it is compared with other processors such as the Helio P23 from MediaTek, Kirin 970 from Huawei and Snapdragon 835 from Qualcomm. In the analysis, you can see how the LEAGOO T5C processor is superior to Helio P23 at all times. In addition, it is slightly below Snapdragon 835 and Kirin 970. 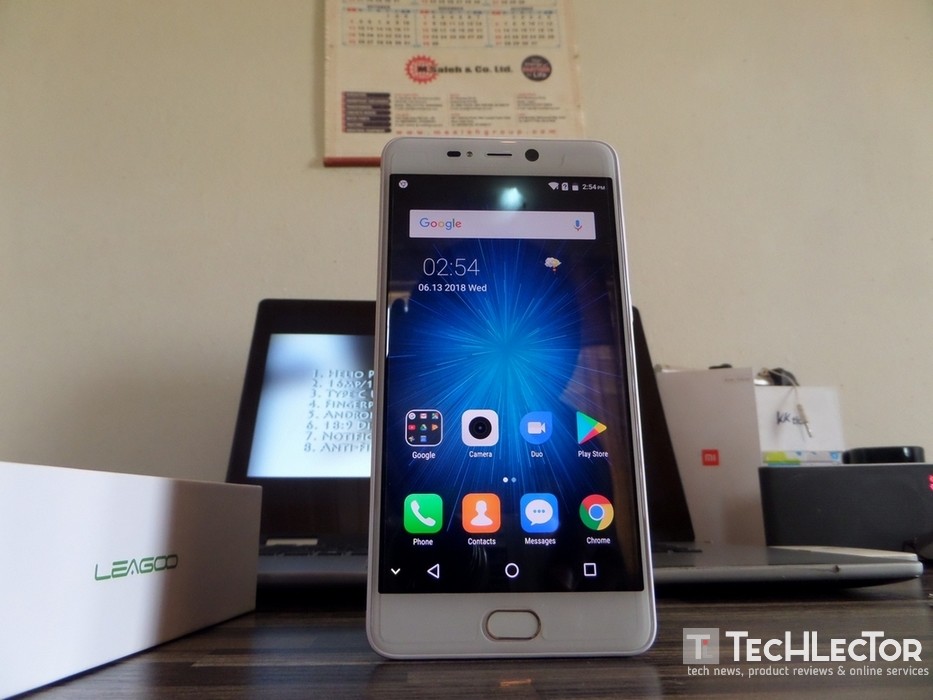 Sharp has become an important name in the manufacture of screens. World-renowned for their quality, something that is also evident in this case in the LEAGOO T5C. The device has a 5.5-inch IPS panel manufactured by Sharp. In addition, it has a viewing angle of 178 degrees that offers us very bright colors at all times.

If you are interested in the LEAGOO T5C, now is a good time to proceed with your purchase. Thanks to Lightinthebox we find the device at a great price of $109.99. You can buy it directly using this link.

What do you think about this LEAGOO T5C?