The smartphone market is becoming more and more competitive as manufacturers continue to push out remarkable devices. The mid-range segment sees a lot of stiff competition with almost every smartphone sporting impressive features at very affordable prices. However, It takes a lot to be ahead of the game and that is exactly what Chinese company, Leagoo aims for with the Leagoo T5C. 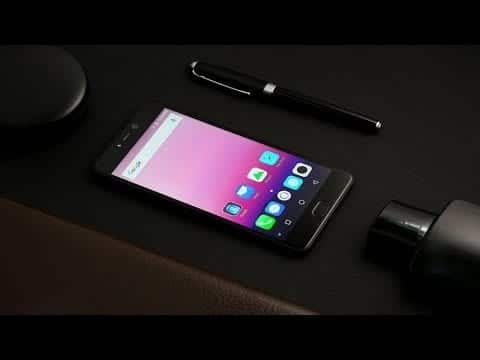 The T5C flaunts a 5.5-inch FHD display based on IPS technology with 2.5D curved screen laid on top protected by Asahi Glass. The image production from the 1920 by 1080 pixels screen is sharp and enhanced thanks to its 403ppi of pixel density.

The T5C sports a metal unibody design with 3D curved design and comes in Champagne Gold and Elegant Black. The smartphone weighs little at 168g and its ultra-thin body means it would be pretty convenient having it on your palm or pocket.

Looking within at its internals, the smartphone is powered by an Octa-core SPREADTRUM SC9853 chipset powers with Mali-T820 MPU GPU taking charge of graphical operations. The chipset offers a smooth user experience across apps and all functions. The device carries 3GB of RAM with a 32GB internal storage which is expandable to 32GB using a MicroSD card.

The smartphone carries a 2MP plus 13MP dual rear camera setup with LED flash also included. The rear camera setup is able to meet your needs with features such as Bokeh effect, portrait mode et al. The other end sports a 5MP Fixed Focus selfie camera with Softlight Flash for bright selfies and a 77.9 wide-angle for better and encompassing group selfies.

The smartphone runs on LEAGOO’s custom OS2.1 out of the box based on Android’s Nougat 7.0 Operating System. 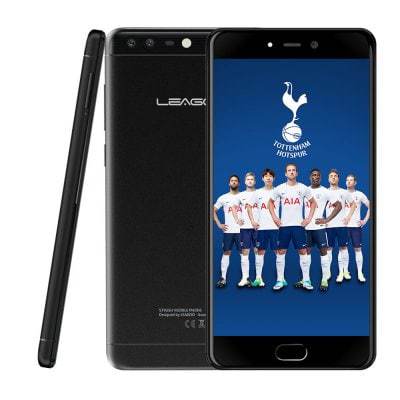 Availability and Price of Leagoo T5C in U.S & China

The Leagoo T5C will be sold at $129.99 per unit but is already up for pre-orders. There is, however, a chance for interested users to get a unit of the device for $1.99 upon signing for a promotion.

What is The Current Leagoo T5C Price and Availability Status?

You can click on the links below to view latest Leagoo T5C price & availability.

Where to Buy Leagoo T5C & Pay On Delivery