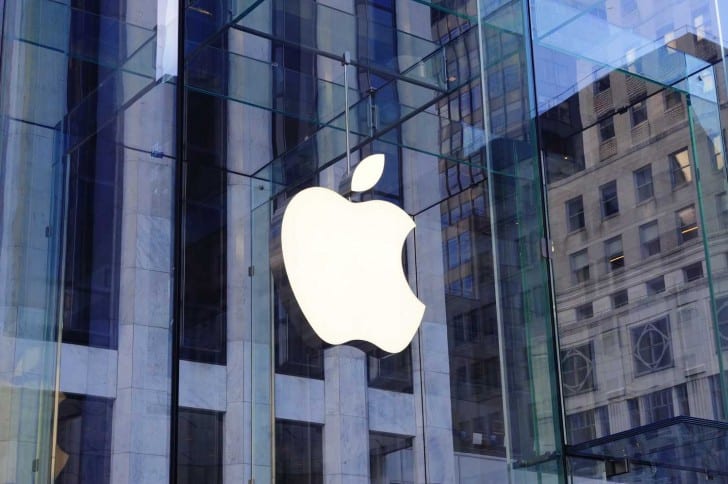 iPhone manufacturer, Apple Inc. have agreed to terms with the Indian government to allow them production and assemblage of its devices (iPhones and its other Apple product counterparts) in India. This means we will get to see the ‘Made in India‘ tags on new iPhones in coming months – a June commencement date have been set. Devices to be assembled by Apple will be born out of a factory in Bengaluru.

Although rumours about Apple’s India manufacturing plans which emanated sometime in December 2016 had been in the air for quite a couple of weeks, no officials from Apple nor the Karnataka government were willing to confirm or refute the rumours at such period. However, a statement issued by the Karnataka government welcoming Apple’s proposal to commence manufacturing operations in the state confirmed the December rumour.

The statement as signed and released by state’s IT minister Priyank Kharge states that “Apple’s plans to manufacture in Bengaluru will foster cutting edge technology ecosystem and supply chain development in the country, which is critical for India to compete globally.” This move signals how much of a big deal the Indian Prime Minister takes his “Made-in-India” movement.

Furthering on, the manufacturing initiative appears not to be the only deal negotiated between the parties as the Indian government have also adorned Apple with the power and permission to expand and further establish its presence in the local market. This simply translates into Apple being able to run its own network of stores and retailers across the country – something that Apple have longed for due to the fact that their restriction from retailing devices directly on Indian soil had made the iPhone manufacturer found their way to the number 10 spot on the most purchased devices in India.

Also, asides manufacturing in India and running its retail and sales network locally, Apple will enjoy incentives and tax holidays. IndianExpress also reports that there is also the possibility of tapping into larger deals with the government especially in the education segment in the future.

Despite the benefits Apple will enjoy as earlier mentioned above, all do not seem comfy for Apple as it will have to source for about 30 percent or inputs. There are however speculations indicating that that shouldn’t be a problem for Apple. Nevertheless, it is agreeable that India is an important and budding market that’s worth taking a shot at for Apple regarding future growth and development especially at such a time that great markets like the US, Europe and China are now super-saturated. It is a risk worth taking if you ask.

It is also not to be forgotten that Indian also stands on the receiving end of enormous benefits from the agreement as Apples’s presence in Bengaluru will transition into new jobs opportunities for the local workforce, alleviate poverty and directly or indirectly increase the country’s GDP.