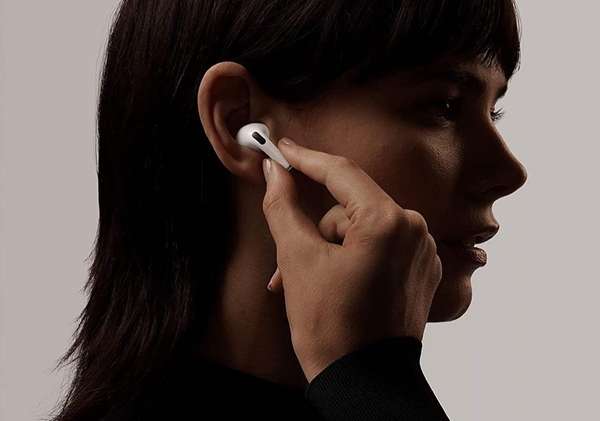 In an interview about Cupertino’s activities and advances in health, Kevin Lynch – Apple’s Vice President of Technology – hinted that Apple may in the future use sensors built into AirPods to provide users with additional health-related data.

The iPhone and Apple Watch use various sensors to monitor various aspects of health; Apple could exploit still other sensors, integrated for example in the AirPods earphones. In an interview with TechCrunch , Lynch hinted at this possibility, reporting that one of the possible sources for future health-related functionality is the fusion of multi-sensory data.

Among the novelties of the Health app on iOS 15 there is a new tab that allows you to share your health data with relatives, caregivers or doctors, and a feature called “Walking stability”, a new parameter that allows you to proactively manage the risk of falls; the latter functionality, Lynch explained, is the result of the combined reading of iPhone and Apple Watch sensor parameters, elements that the company can take into account at the same time.

“It’s another piece where Apple’s tight integration of software and hardware offers an advantage and this multiplies with the ecosystem of devices and their respective integrated sensors that continue to grow.”

At the end of the interview, Lynch reported that Apple has considered the use of data detected by the AirPods‌, earphones from which it is possible to obtain data that could be a complement to those already monitored by the iPhone and Apple Watch for health.

Lynch’s considerations are in line with rumors reported by analyst Ming-Chi Kuo who in the past has referred to possible new health-related tracking features using AirPods. Bloomberg’s always knowledgeable Mark Gurman also recently referred to a future generation of AirPods Pro that will have updated sensors and special health care.