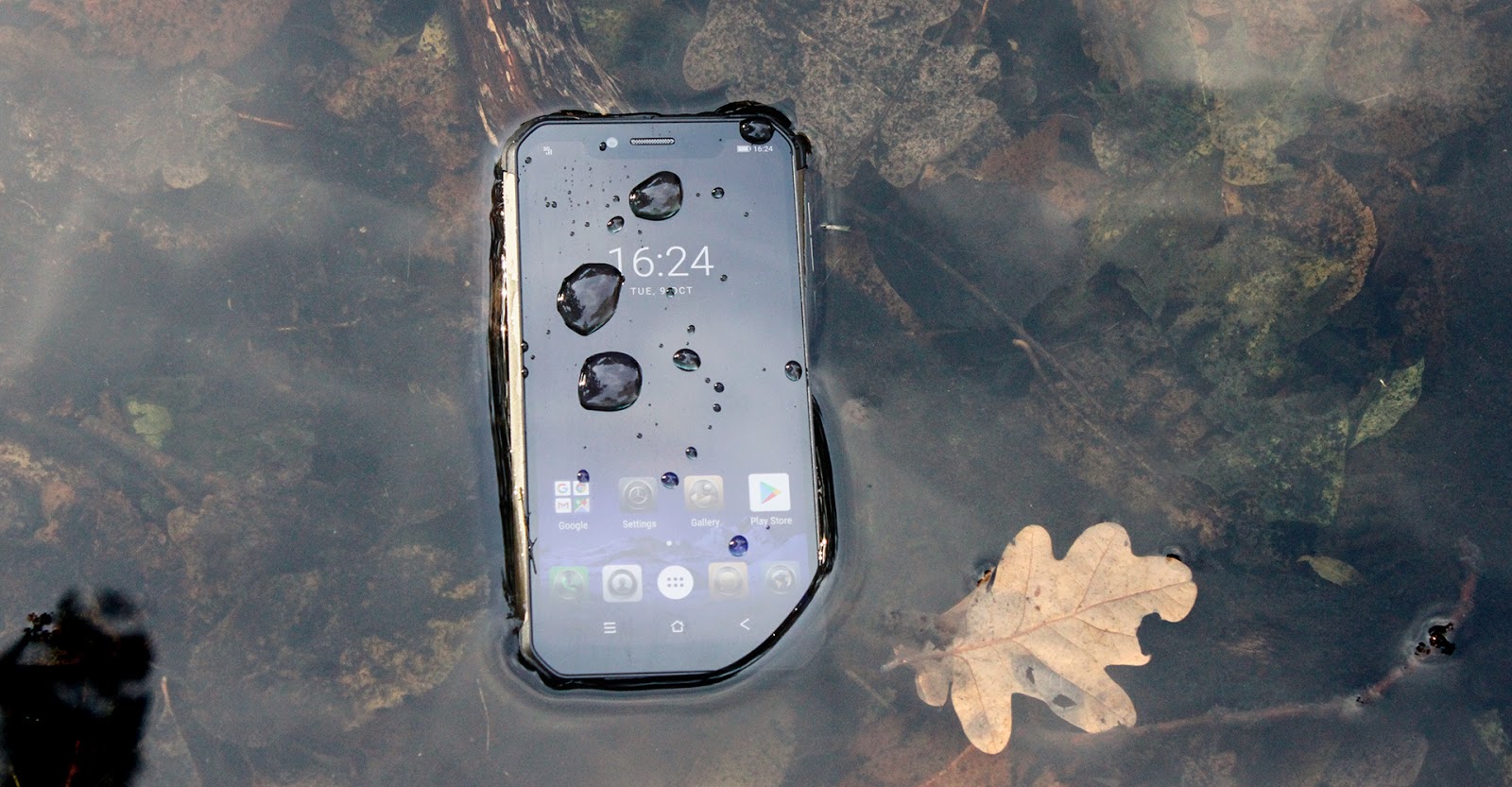 Before we expose more details about the aforesaid discount, let us take a glance at the specs and features that make the BV9600E simply irresistible. True to the rugged design of the Blackview rugged phone family, BV9600E conforms to IP68, IP69K, and MIL-STD-810G ratings, offering a top-level of rugged protection that cannot be matched by a mainstream device in a case. It’s waterproof up to 1.5m for half an hour and survives accidental incidents, and power through extreme weather or temperatures.

BV9600E sports a 6.21-inch eye-protecting AMOLED screen, which you usually see from a more expensive mainstream phone. The FHD+ display with a resolution of 2248 x 1080 pixels at an aspect ratio of 19:9.

It’s powered by MediaTek Helio P70 processor, with 4GB of RAM and 128GB of storage for a fluid experience. It houses a 5580mAh big battery, promising long hours of work, leisure, and outings, with no interruptions. Recharging is very easy with wireless charging support. Moreover, it features a Samsung® 16MP dual rear camera setup on the back and 8MP front camera for selfies.

While you’d normally end up spending a lot of money on a smartphone that boasts competitive specs and features, the BV9600E can now be yours at a dropped price of just $199.99 on AliExpress store and Blackview’s official store from April 13 to April 22, 2020. This is a noteworthy 20% reduction off the device’s original price, $249.99. Go ahead to snap up one.